A British company which provides insurance to Ukrainian power stations has signalled its commitment to maintaining cover at two sites stormed by Russian forces – including Chernobyl.

London-based Nuclear Risk Insurers covers the Chernobyl site – now controlled by Russia – and Zaporizhzhya, the plant where a large fire broke out after an attack on Friday. 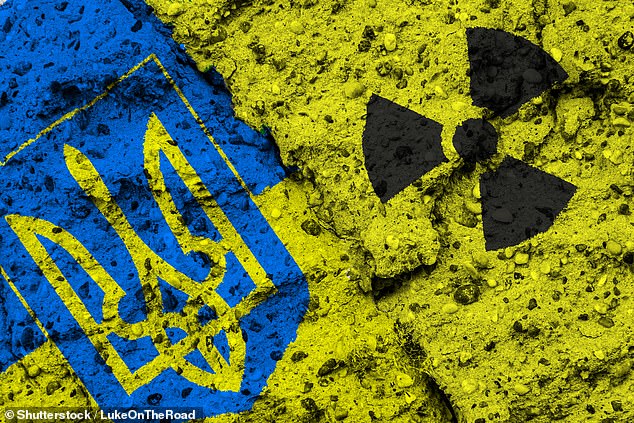 Set in stone: Nuclear Risk Insurers covers the Chernobyl site and Zaporizhzhya, the plant where a large fire broke out after an attack on Friday

NRI provides reinsurance to the Ukrainian nuclear insurance pool, in which around 20 insurers transfer portions of their risk to spread exposure and payouts in the event of a claim. It also covers three other plants operated by state-controlled Energoatom.

NRI’s policy covers accidents in the event of a radiological release beyond the site boundary. There is a standard exclusion for acts of war and cover can be withdrawn if significant changes are made to the reactor or operations at the plants.

However, NRI managing director Mark Popplewell said: ‘Our understanding is the Ukrainian engineers are still in charge at Chernobyl and Zaporizhzhya. While that’s the case, we will provide cover and we want to do that as we have a duty to support Ukraine.

‘If Russia takes full control of any site, NRI would then need to consider withdrawing its support.’

Chernobyl is in the process of being decommissioned but is still a radiation risk if damaged.