Spending on holidays surged by 109 per cent in the week after Prime Minister Boris Johnson announced his roadmap out of lockdown, new research has revealed.

Bookings soared with spending rising by 102 per cent at travel agencies and 122 per cent at airlines, compared to the week of spending prior, according to card data from Lloyds Bank.

Hotel bookings also rose by 114 per cent, whille cruise liners saw an 85 per cent surge in spending, suggesting a large chunk of Britons are desperate to get away.

This is despite no confirmed course of action for how and when foreign countries will accept tourists back into their countries. 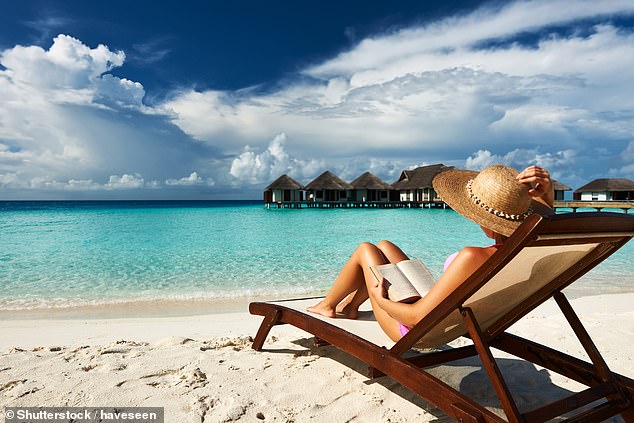 Vaccine passports are one potential option that has been suggested, proving travellers have had their injections against coronavirus before they can enter many places.

Cyprus has recently announced that as long as holidaymakers have had their vaccines, they will be able to travel to and from the country with no quarantine expectations as of 1 May.

Other countries, such as Greece, are expected to follow suit to help their economy which is heavily reliant on tourism.

But holidaymakers will unlikely to be travel until later in the month as the Prime Minister has said he won’t allow overseas leisure travel until at least May 17.

The research from Lloyds also revealed spending on some of the UK’s favourite past times has increased.

Cultural exploits, such as spending on music festivals and theatres, took in 272 per cent more than the week before.

Many festivals have confirmed they will still go ahead this year including Reading and Leeds, Love Saves the Day, Bestival and Parklife.

However, it has not been revealed how the festivals will organise the events should social distancing measures still be in place. 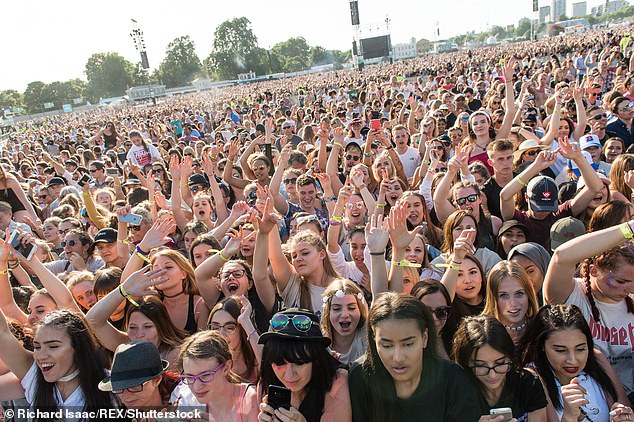 While hope is on the horizon, for now spending data indicates that people have continued to stick to the rules over the past week, with spending on fuel up 10 per cent compared to the week before.

However, when comparing to February 2020, the month before the first lockdown, fuel spend is down 24 per cent.

Spending on the commute, heavily impacted by the current government guidelines to work from home where possible, also remains well below February 2020 levels, down 68 per cent.

Meanwhile, with more people at home, spending in supermarkets in February continued to surge above pre-pandemic levels with purchases up 26 per cent year on year.

Online shopping also continues to be popular, accounting for 8 per cent of supermarket transactions, up from 4 per cent in February 2020.

On the other hand, spending at restaurants has continued to feel the effects of the pandemic, down 38 per cent compared to a year ago.

Online transactions now account for 37 per cent of all transactions in the month, up from 11 per cent last year showing some resilience as people order their takeaways from their favourite eateries.

Gabby Collins, head of payments at Lloyds Bank, said: ‘People have really responded to the news there’s light at the end of the tunnel.

‘After a year at home, it’s no surprise a trip away is top of the list for many, with spending on holidays surging 109 per cent in the last week.

‘However, year on year holiday spending is still down 77 per cent and other sectors, restricted by lockdown, have some way to recover before comparisons can be made to spending pre-pandemic.’ 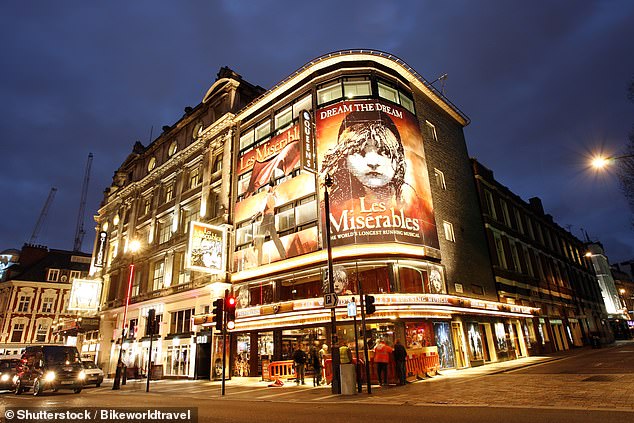 Consumers have started buying theatre tickets, hoping they can go as soon as lockdown eases

What you can do to protect your bookings

Although many have booked holidays, hotels and festivals, it is unsure whether these will actually be able to go ahead as planned.

But there are several things you can do to protect your bookings.

1) Book with a credit card: It is recommended to always pay by credit card if you can as it can protect you under Section 75 of the Consumer Credit Act.

Section 75 offers protection for items or services valued from £100 to £30,000, of which at least part of the purchase was made with a credit card.

This means if your booking falls through, and it meets the criteria, you could get a refund.

If you do not have a credit card, pay by debit card, but never pay by cash or bank transfer as these are incredibly difficult to get refunds from.

Paying by debit card might give some protection as you can often do a charge-back if a service isn’t provided, but it’s not guaranteed so a credit card is safer.

2) Buy insurance: Buying travel insurance is even more essential now and customers should purchase it as soon as they have booked a trip.

In any purchase, customers are protecting the cost of cancelling a holiday because something prevents them from going or cutting it short because they fall ill when abroad.

It also covers their medical costs if they get sick or have an accident abroad and the cost of replacing any lost or stolen belongings while away.

Many are now offering protection against coronavirus related cancellations which can also be useful if taking a staycation.

You can also buy insurance for events tickets for just a couple of pounds that will ensure you get your money back if it is cancelled.

See what their policy is if it has to be cancelled and what your rights are in that situation.

This should tell you if you are likely to get a refund or a credit note or you may be expected to hold on to the ticket if it is for a re-arranged event.