Nursing assistant, 23, arrested for ‘videotaping herself raping 80- and 90-year-old dementia patients’ at Ohio nursing home: ‘Some of them couldn’t even speak’


An Ohio nursing assistant was arrested last week after authorities said she filmed herself raping and sexually assaulting several elderly male dementia patients at the assisted living facility where she worked.

Tiara Lynn Ford, 23, was arrested Thursday and charged with one count of rape, a first-degree felony, and two counts of gross sexual imposition, both fourth-degree felonies, court records show.

Ford, who worked as a state-tested nurse’s aide at The Inn at University Village in Massillon, was arrested after authorities conducted a two-week investigation into  the allegations, which included a number of ‘video recordings of Ms. Ford sexually assaulting elderly residents of the facility,’ police said.

‘Some of them couldn’t even speak,’ Massillon Police Detective David McConnell told local station WEWS. ‘You know, they’re elderly, didn’t know what was going on and she did it for her own personal gratification.’ 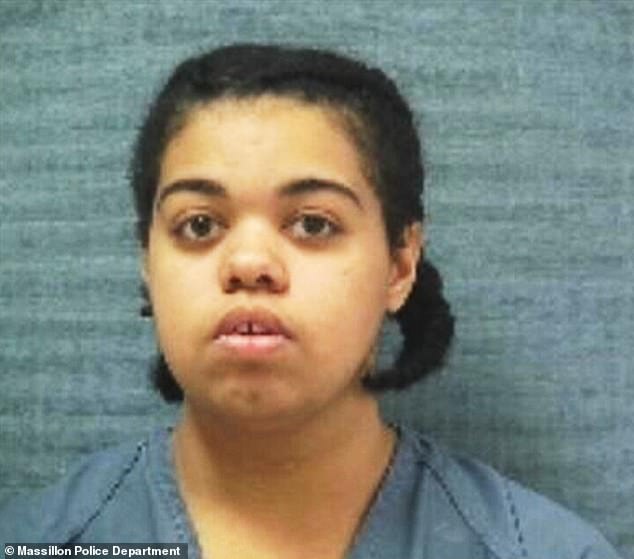 Pictured: Tiara Lynn Ford, of Canton, is charged with one count of rape, a first-degree felony, and two counts of gross sexual imposition, both fourth-degree felonies 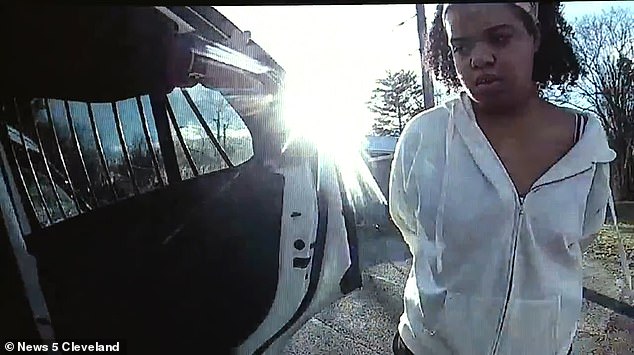 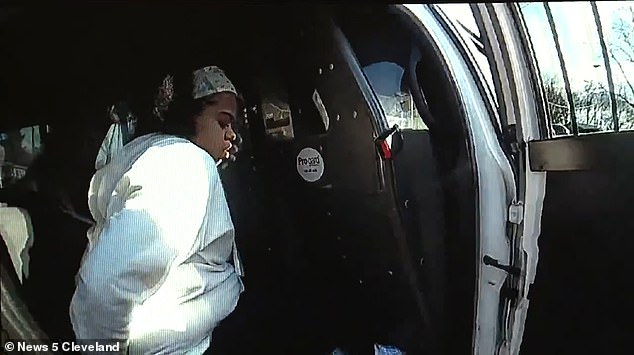 Ford was arrested at her home following a two-week investigation that revealed video recordings of her ‘sexually assaulting elderly residents of the facility,’ police said

Ford reportedly used a cell phone to record herself committing multiple sexual assaults against men with dementia living at the facility.

She resigned from her role as a state-tested nurse’s aide in December.

According to prosecutors, Ford was completely aware that her alleged victims ‘ability to consent or resist was substantially impaired be cause of a mental or physical condition or because of advanced age.’

Police also said that Ford voluntarily confessed to the activity following her arrest. 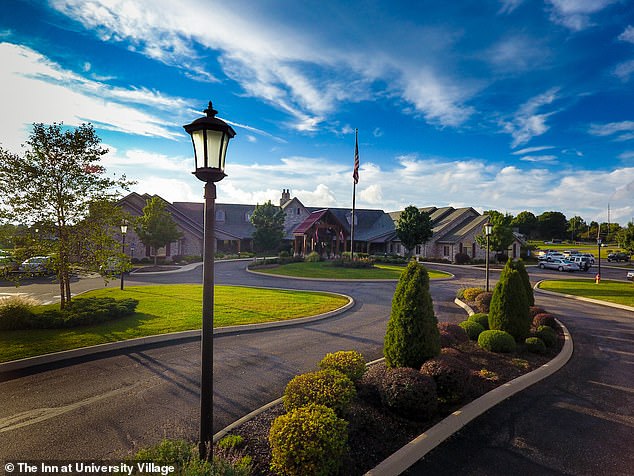 The nursing home said it had already notified residents’ families about the alleged assaults.

‘The safety and well-being of our residents is our highest priority. We have recently been notified that a former employee was involved in mistreating residents,’ the facility said in a statement to WEWS.

‘We immediately notified the involved families, police department and other appropriate authorities.’

‘We are fully cooperating with the authorities in their investigation. Because of the ongoing investigation and HIPAA laws, we are unable to comment further at this time.’

Ford has since been booked at the Stark County Jail, where she has remained as of Friday evening.

She is scheduled to appear for her arraignment on March 11.