JEFF PRESTRIDGE: Exceptional investment managers can be counted on the fingers of one hand

By Jeff Prestridge for The Mail on Sunday

There are few investment managers whose reputations stand the test of time. Most fall gently by the wayside while a minority, as in the case of Neil Woodford, plunge spectacularly from grace, failing millions of loyal investors in the process – and undermining confidence in the retail investment industry.

Shame on them, I say, and while I’m at it shame on the regulator (the Financial Conduct Authority) for so far failing to hold Woodford to account for his disastrous management of the £3.8billion Equity Income Fund. Wake up FCA.

The exceptions – exceptional investment managers, that is – can be counted on the fingers of one hand. 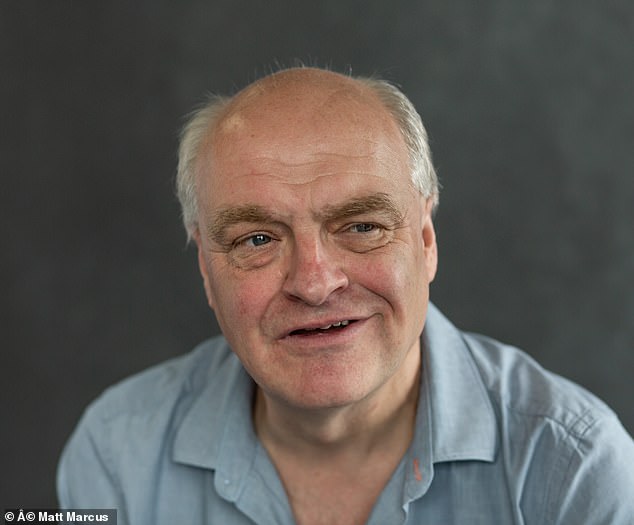 Among them is Terry Smith, manager of the £22.6 billion Fundsmith Equity Fund, who has generated annual returns for his investors averaging close to 18 per cent since the fund’s launch in late 2010. Impressive, whichever way you look at the numbers. Nick Train, at investment house Lindsell Train, has also continued to keep his investors sweet.

The same can be said of Baillie Gifford’s James Anderson. Since 2000, he has turned Scottish Mortgage into the country’s biggest – and most successful – investment trust.

Along the way, he has brought sparkle to many an investor’s Isa by producing stellar long-term returns – gains of 145 and 353 per cent over the past three and five years – from a concentrated portfolio of global growth companies (eat your heart out, Mr Woodford).

Yet Anderson has now decided to call it a day. He will depart Baillie Gifford in April next year, leaving his deputy at Scottish Mortgage (Tom Slater) to take over the reins of the £18billion trust.

Although the stock market didn’t take kindly to news of Anderson’s exit – with Scottish Mortgage’s shares falling by more than 1.6 per cent on Friday – it would be wrong for the trust’s army of investors to run for the hills just on the back of his impending retirement.

Slater has been an integral part of the trust’s management for nigh on 12 years, so there should be a seamless change in leadership.

Rather than fret over Anderson’s departure, what all Scottish Mortgage investors should now be doing is ensuring that this trust has not become too big a presence in their investment portfolio.

Scottish Mortgage, a constituent of the FTSE100 Index, is the biggest technology play available on the UK stock market.

Its top holdings include the likes of Amazon, electric car maker Tesla and Chinese online giants Tencent and Alibaba.

Yes, technology has been the big investment story of the past year, but most experts now believe it is time to be cautious.

The whiff of market exuberance, they say, is everywhere.

So, by all means stay invested with Scottish Mortgage, but don’t be frightened to take some of the profits that Mr Anderson has put your way.

So it will take until the summer before savings giant NS&I can clear its backlog of complaints – some 6,700 of them – resulting from last year’s customer service meltdown.

Will NS&I boss Ian Ackerley resign for the chaos? No.

Should he if come June 21 – the official start of summer – the backlog has still not been cleared? YES.