Former Tory Party treasurer and mining tycoon Mick Davis is the latest high profile figure to launch their own Spac.

The firm has raised £216m to invest in new mining ventures that will produce minerals for electric vehicles. Davis, 63, who is known as ‘Mick the Miner’, will be its chief executive. 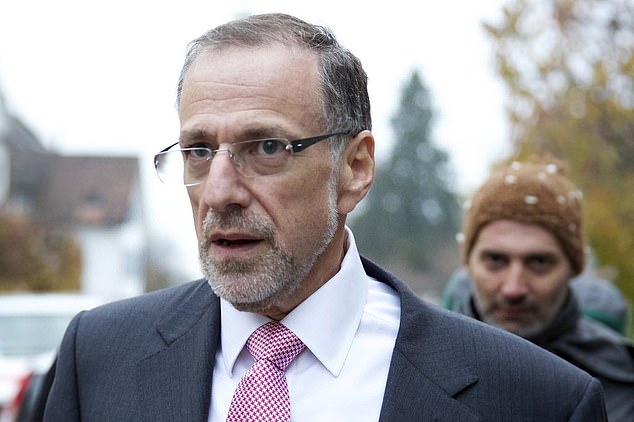 The company said: ‘ESM intends to focus on a target business that is positioned to benefit from the global transition towards a low-carbon economy.’

Spacs are so-called blank-check companies that have no other business than to raise money in a listing and to acquire assets within two years.

They have boomed this year and other public figures to embrace the craze include former Cosmopolitan editor Joanna Coles, as well as US sports stars Alex Rodriguez and Shaquille O’Neal.

The Spac marks a comeback for Davis, who served as the Conservative Party’s treasurer and then chief executive between 2016 and 2019.

His previous acquisition vehicle X2 raised $4billion but failed to seal the big takeovers he had hoped for and it was wound down in 2016 with investor money returned.

Davis is one of the most famous tycoons in the industry, having built Xstrata into a commodities powerhouse before its merger with Glencore.

Davis guided the Anglo-Swiss mining giant through the boom years of the commodities supercycle, reaping huge profits from a portfolio of assets producing copper, coal and zinc.

The company was bought by Glencore in 2013 and Davis was poised to lead the combined firm, but shareholders revolted over his pay package.