Ford’s lifeline to thousands of UK jobs: Factory in Dagenham to supply engines for Ford and VW vans built in Turkey thanks to new trade deal

By Ray Massey For This Is Money

Ford’s British factory in Dagenham is to supply diesel engines for compact Ford Transit and Volkswagen vans being built in Turkey, securing a vital lifeline for thousands of UK jobs.

The car giant, which is embarking on a massive drive to go electric, announced today that the Dagenham Engine Plant in east London will manufacture the latest advanced technology diesel engines for the next generation Ford Transit Custom vans from early 2023.

The vans are to be built by Ford Otosan – Ford’s joint venture in Turkey – in Kocaeli, a city in the northwestern part of Turkey. 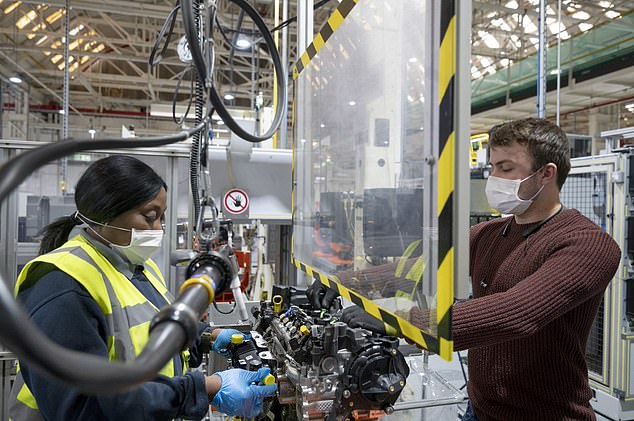 Jobs safeguard: Ford employs 2,000 people at Dagenham out of 7,500 workers across the UK

The factory will also build the next generation Volkswagen 1-tonne commercial vehicle as part of the new Ford-Volkswagen alliance. It is understood to be the first time that Ford has build engines for Volkswagen.

Ministers hailed it as great news for Ford, its workforce and the post-Brexit UK, which recently concluded a trade deal with Turkey.

Ford currently employs around 2,000 people at Dagenham out of 7,500 workers across the United Kingdom.

‘By 2025, it is expected that up to 60 percent of the plant’s entire diesel engine volume will be destined just for the 1-tonne commercial vehicles being built by Ford Otosan.’

Ford’s Dagenham engine plant exports much of its diesel engine production to Ford Otosan where the engines are fitted into Ford Transit vehicles – around 30 per cent of which are then exported from Turkey to the UK. 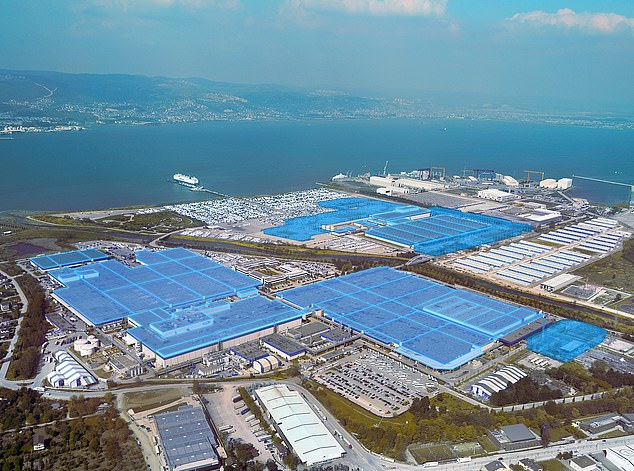 Ford’s Dagenham engine plant exports much of its diesel engine production to Ford Otosan (pictured), where the engines are fitted into Ford Transit vehicles

Ford noted: ‘In total, Ford and Ford Otosan business constitutes more than 10 per cent of the total trade volume between the UK and Turkey, and so the trade agreement reached between Turkey and the UK at the end of 2020 was extremely significant for Ford and Ford Otosan and helped to secure jobs in both countries’.

Minister for International Trade, Ranil Jayawardena, said: ‘Today’s announcement is great news for Ford and its 7,500 workers across the United Kingdom. 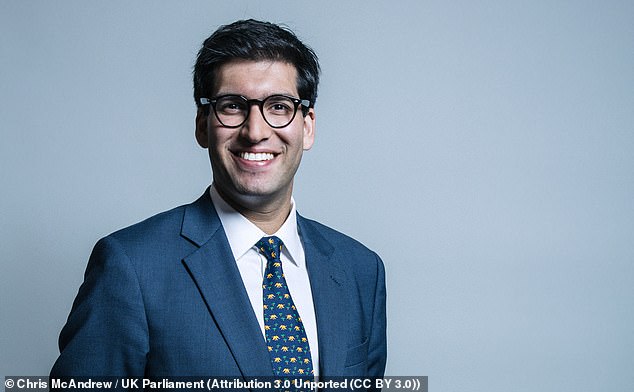 Minister for International Trade, Ranil Jayawardena, said the trade deal with Turkey ‘has helped to secure jobs by protecting supply chains for our great automotive manufacturers like Ford’

‘Our trade deal with Turkey has helped to secure jobs by protecting supply chains for our great automotive manufacturers like Ford and has provided businesses with the confidence to keep investing in Britain.’

He added: ‘Trade has the power to create jobs, boost wages and bring economic growth to every corner of our country as we build back better from Covid-19.’

Ford said it expects around two-thirds of its commercial vehicle sales in Europe to be all-electric or plug-in hybrid by 2030.

But it stressed: ‘Diesel will continue play an important role in commercial vehicle applications in the years ahead – especially as total volumes of Ford Transit and Transit Custom range sales continue to grow.’

Around 85 per cent of Ford engines and all transmissions are exported from the UK to more than 15 countries on six continents, with a value of around £2.5billion annually. 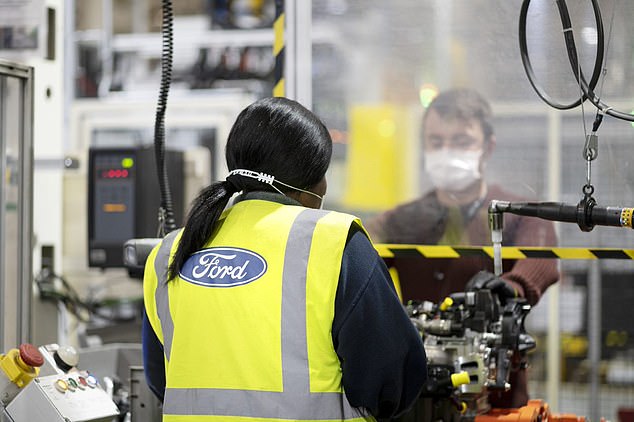 Ford, which is embarking on a massive drive to go electric, stressed that the diesel engine plant in Dagenham, and its transmission plant at Halewood are ‘important’ and safe for now

Ford also announced that the next generation Ford Transit Custom range built in Turkey will include an all-electric model in addition to plug-in hybrid, mild hybrid and conventional engine.

Ford bosses last month announced that all its new cars sold in Britain and Europe will be wholly electric from 2030 and is investing £719million to convert its assembly plant in Cologne to build electric cars.

But they stressed that the diesel engine plant in Dagenham, Essex, and its transmission plant at Halewood on Merseyside are ‘important’ and safe for now as they supply the global commercial vehicle market.