By Martin Beckford and Mario Ledwith for the Daily Mail

David Cameron came under fire again last night after it emerged he has dodged declaring his lobbying activities – including with the watchdog he set up.

The former prime minister is already facing demands for an inquiry over text messages he sent to Rishi Sunak last year on behalf of a failed financial firm he was advising.

He also contacted officials in the Treasury and No 10 as part of Greensill Capital’s bid to gain more access to taxpayer-backed Covid support loans. 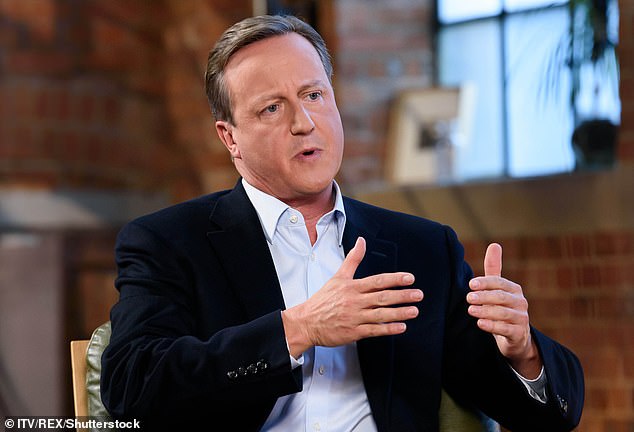 But it can be revealed today that Mr Cameron is not on any of the UK’s three main registers of lobbyists.

He has not signed up with the Register of Consultant Lobbyists that he set up while in No 10.

It states that it aims to ‘enhance the transparency of those seeking to lobby Ministers and Permanent Secretaries on behalf of a third party’.

Anyone whose work involves ‘contacting a UK Government Minister or Permanent Secretary on behalf of a third party, in return for payment’ is meant to sign up.

It does not apply to ‘lobbying by in-house teams or individuals’ so Mr Cameron may argue that as an adviser to Greensill he was exempt.

In-house lobbyists are instead encouraged to ‘consider including themselves on the voluntary registers maintained by industry bodies’. 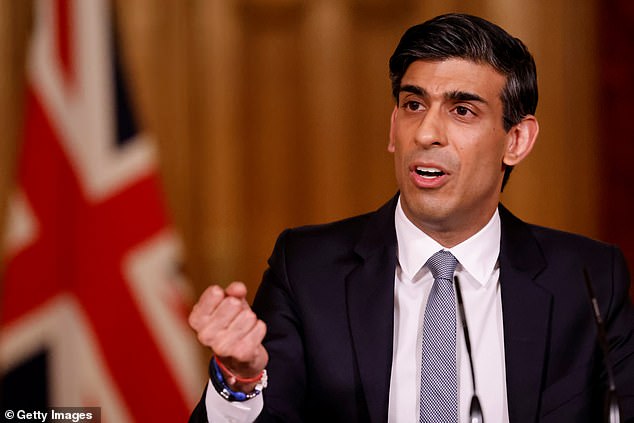 Mr Cameron’s name is not on the latest versions of the two main industry lists either.

Rachael Clamp, chairman of CIPR Public Affairs, which runs the UK Lobbying Register, said: ‘It was David Cameron himself who, as prime minister, steered the Lobbying Act through Parliament on the promise that it would improve public trust in lobbying.

‘Now he has taken on a lobbying role that falls outside the scope of the Act he devised. A public register of lobbyists must truly reflect all lobbying activity in a consistent, not selective, way.’

Liam Herbert, chairman of the PRCA board that runs the Public Affairs Register, said: ‘Transparency and disclosure are vital. We would strongly encourage unregulated lobbyists to embrace rigorous professional standards and to sign up to an independent and enforceable code of conduct.’

Sir Alistair Graham, former chairman of the Committee on Standards in Public Life, said Mr Cameron was guilty of hypocrisy given a warning he gave about lobbying in 2010 and for being in office when the register was set up.