A cleaning company has defended its decision to charge $18,000 to scrub an elderly hoarder’s home filled with human faeces, dead rodents and 10-year-old rotting food.

Crime Scene Cleaners was last month called in to scour a Palmerston North property, 143km north of Wellington, after the man who lived there died.

The reclusive resident had left the home’s floors covered in mounds of debris, surfaces caked in dirt and grime, and dishware soiled with food remnants.

Three cleaners were sent from Auckland and Wellington to complete the heavy-duty  three-day job of clearing rubbish and scrubbing down surfaces. 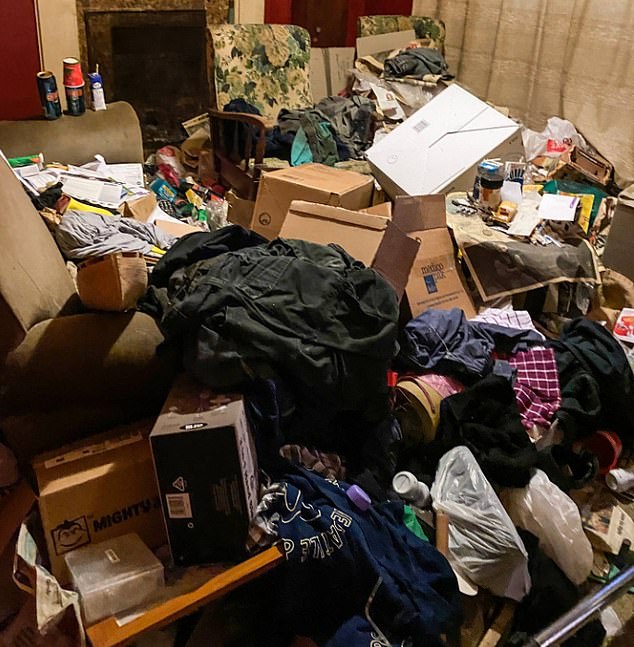 But the man’s daughter is disputing the bill after initial estimates placed the total cost of the job between $15,525 to $17,250.

Although the woman understood workers would need to travel, she was blindsided by the cost of staff expenses and for waterblasting, which she asked to be included after the initial estimate had been issued.

She said the bill also included a $500 ‘call out fee’ that she was never told about and the price escalation felt like ‘taking advantage of the situation’. 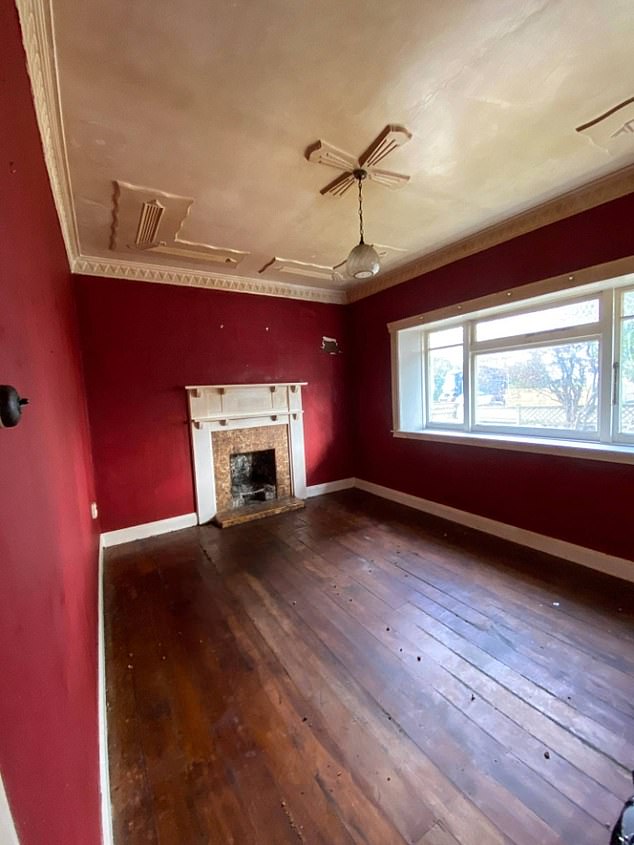 Crime Scene Cleaners Managing Director Carl Loader explained the woman requested waterblasting after she had received the initial cost estimate. Pictured: The house after being scrubbed down

‘He’s not completely upfront – this is what you’ll pay for and this is what it will cost,’ the woman, who wished to remain anonymous to protect her father’s reputation, said.

‘When you are in that type of business, you need a certain amount of empathy and understanding and you need to be clear with people.’

The complaint comes after another woman who used the same company to clean a car where her son had taken his life spoke out after being slapped with a $6300 bill.

Mr Loader has justified the cost in both circumstances, arguing he pays his cleaners well as they work hard and the job is emotionally and physically taxing.

He said one staff member spent six days in Palmerston North, while his other two workers were there for two, with the away allowances including $80 a day for meals and other costs. 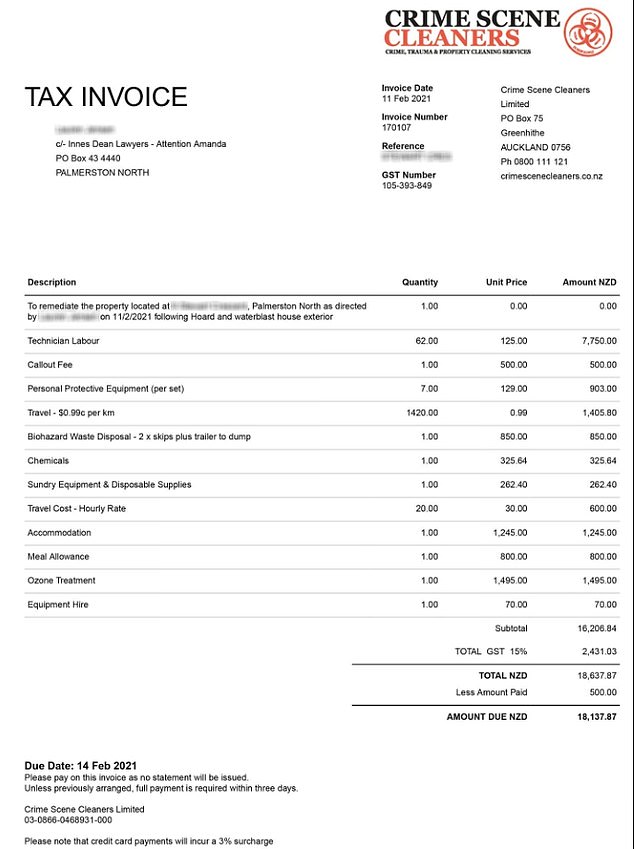 Several sets of PPE were also necessary, he said, due to the smell and risk of infection.

As for Ms Tinsely, Loader said the car had been left sitting for days after his body was removed and there was a strong smell and bodily fluids.

Crime Scene Cleaners, which operates in Wellington, Auckland, and Christchurch, was the company used by police to help clean the Al Noor Mosque after the Christchurch massacre in 2019.

Graeme Stephens, the owner of Auckland Steam ‘n’  Dry which also cleans hoarders homes, said $10,000 plus GST was the highest price he had ever charged for a large two-storey home.

However, he said it was a local job and did not include travel and accommodation costs.