Care home workers will be forced to get a coronavirus vaccine, a leaked document has revealed.

Boris Johnson and Matt Hancock are believed to have pushed for the move amid alarm over the low take-up of jabs among care home staff.

Figures show that only around a quarter of care homes in London and around half in other parts of England have reached ‘safe’ levels of vaccination of staff.

A paper was submitted to the Covid-19 Operations Cabinet sub- committee last week to make jabs compulsory for care home staff, according to the Daily Telegraph.

If the measures are voted through then England’s 1.5 million workers in social care could become legally required to get a coronavirus jab. 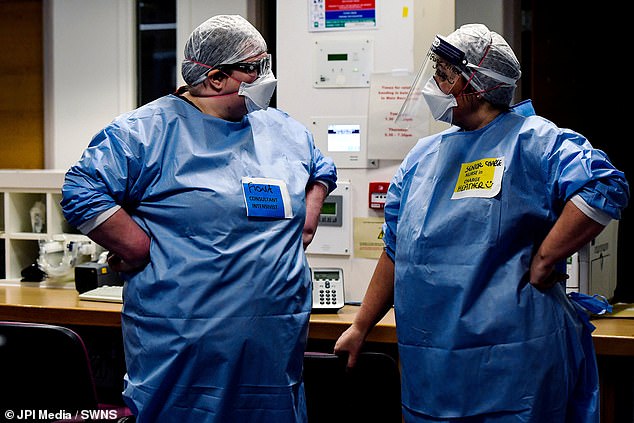 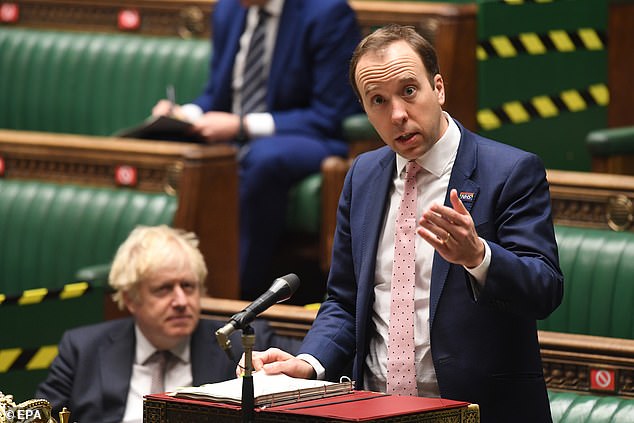 It presents a major departure from the government’s previous insistence the jab would not be made mandatory.

It is also expected to raise anger among staff, with the paper itself warning that the policy could trigger an exodus of staff and even a string of human rights lawsuits.

The paper was drafted by the Department of Health and Social Care and is titled ‘Vaccination as a condition of deployment in adult social care and health setting’.

The key section for care workers reads: ‘The Prime Minister and the Secretary of State [for Health] have discussed on several occasions the progress that is being made to vaccinate social care workers against Covid-19 and have agreed – in order to reach a position of much greater safety for care recipients – to put in place legislation to require vaccinations among the workforce.’

However, even in the best performing areas, only around half of homes have done so.

The issue of care home workers not getting the jab has been a long-running one.

In December, Nadra Ahmed, chairman of the National Care Association, said as many as 40% of carers could choose not to get the vaccine. 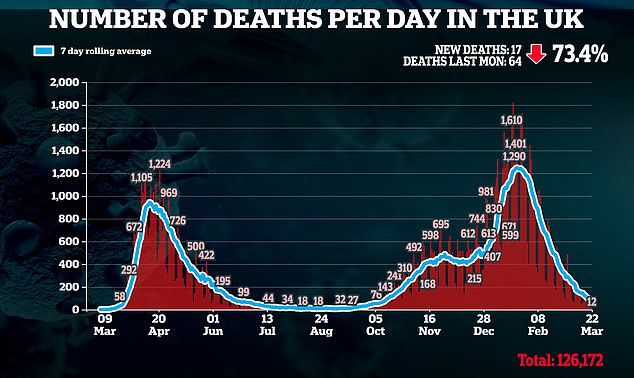 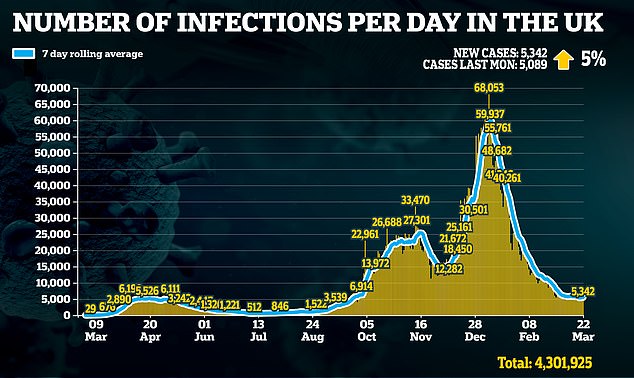 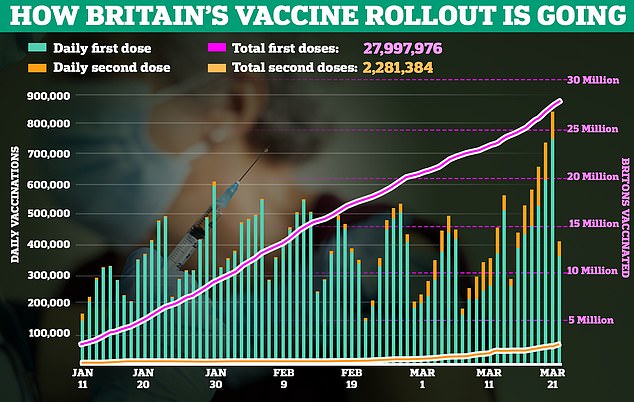 Earlier this month, it was revealed that as many as 200,000 NHS and care employees have refused the offer of a jab so far, despite working in close proximity to the vulnerable.

‘It is extraordinary that so many people in the health sector appear to have turned down the vaccine,’ a Cabinet source told the Mail.

‘It seems incredible that anyone working in that environment could give any credence to the rubbish put out by the anti-vaxxers. But we do need to get those people vaccinated.’