By Ruth Sunderland for the Daily Mail

Mark Carney has warned that funds like those run by the disgraced manager Neil Woodford are built on a lie and could pose a threat to the global economy.

The former governor of the Bank of England says funds holding assets that are hard to sell in a hurry – while allowing investors to take their money out on demand – are a mounting risk to the financial system.

More than £20 trillion of assets are held in such funds. The US central bank, the Federal Reserve, was forced to step in last year due to problems in the market. 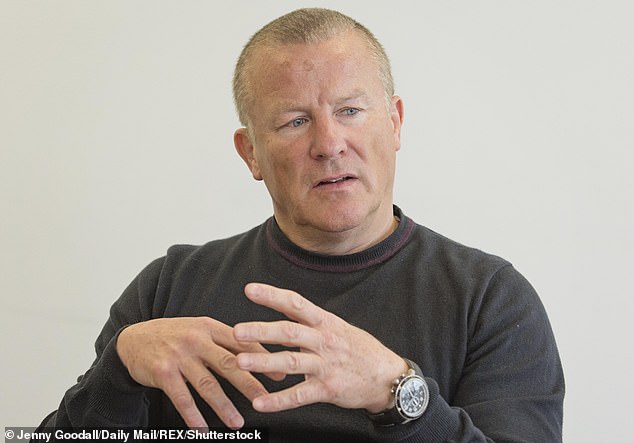 ‘It is the Woodford phenomenon writ large,’ Carney told the Daily Mail. He says global assets under management have grown from around £35 trillion a decade ago to around £65 trillion today, and points out that this accounted for all the increase in foreign lending to emerging market economies since the crisis.

Carney argues that this is ‘bringing welcome diversity to the financial system’. But he warns: ‘However, more than £20 trillion of assets are held in funds that promise daily liquidity to investors despite investing in potentially illiquid underlying assets.’

If investors rush to take their money out, it ‘could prompt a destabilising rush for the exits’. Suspending withdrawals ‘exacerbates the issue’, he says. ‘In other words, they [the funds] are built on the lie that markets always clear.’

Although the risks have so far been contained, Carney said they have the ‘potential to become systemic’ if the funds’ holdings of less liquid assets continues to grow.

The Bank of England has said there should be a better match between how easy a fund’s assets are to sell and how quickly investors can cash in their holdings.