Wallaby legend George Gregan’s hospitality group has been placed into administration as it faces over $1million in debts.

GG Leasing now has seven venues in operation after as two were closed down on Friday when it was placed into administration with SV Partners appointed.

The company was established in 1998 by Gregan and his ex-wife Erica, who remains sole director. 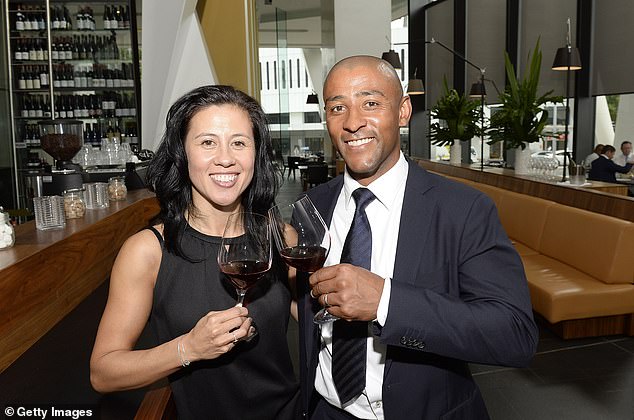 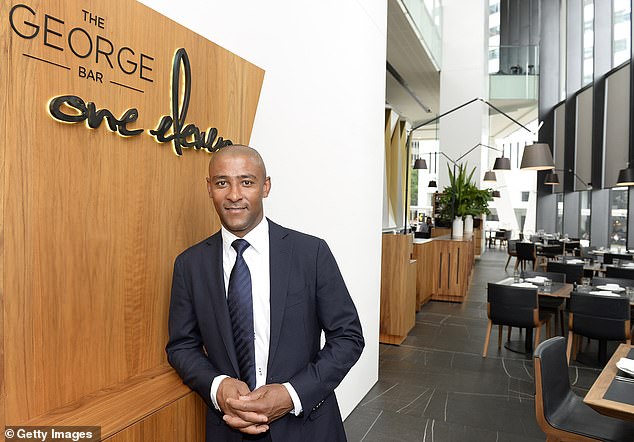 SV partners said the plan was to continue trading throughout the administration despite the closure of two venues since Friday, The Australian reported.

Mr Purchas closed two of GG Leasings nine venues since being appointed last Friday, resulting in ten staff out of 65 being laid off.

He the business’s woes were mainly caused by JobKeeper and other protections ending this month, as well as the effects of the pandemic. 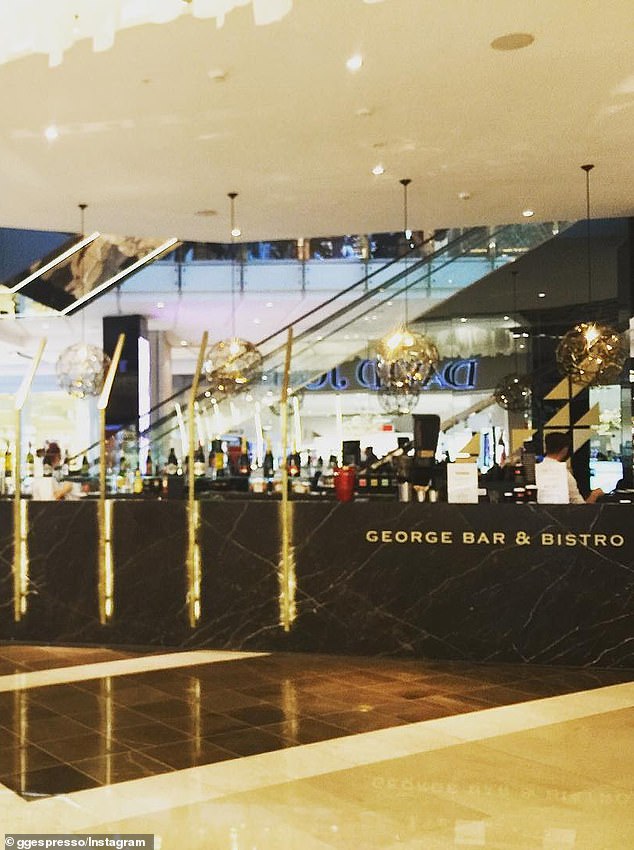 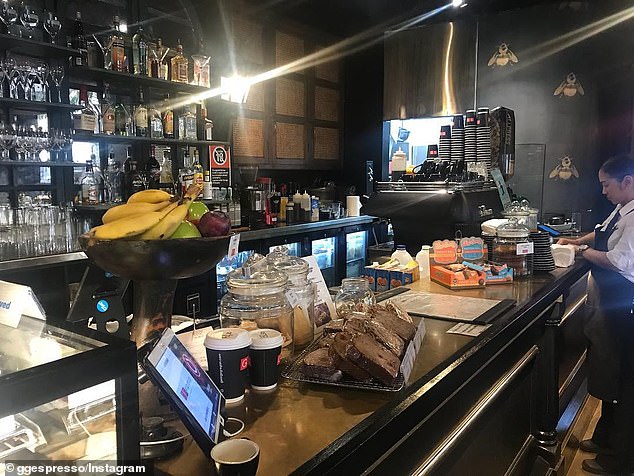 Mr Purchas said the business had begun to die down over recent years.

‘At one stage at its height it probably had in the vicinity of 30 bars, restaurants and cafes going at once,’ he said.

‘Over recent years and I think during COVID it’s worked its way down to the nine stores.’

Mr Purchas said one additional store would not have its lease renewed at the end of March, but that he hoped the remaining six venues could stay open.

There is a creditors’ meeting scheduled for March 30.

George Gregan is the Wallabies most capped player in history and holds the record for the most games as captain, he also was part of the 1999 world cup winning side. 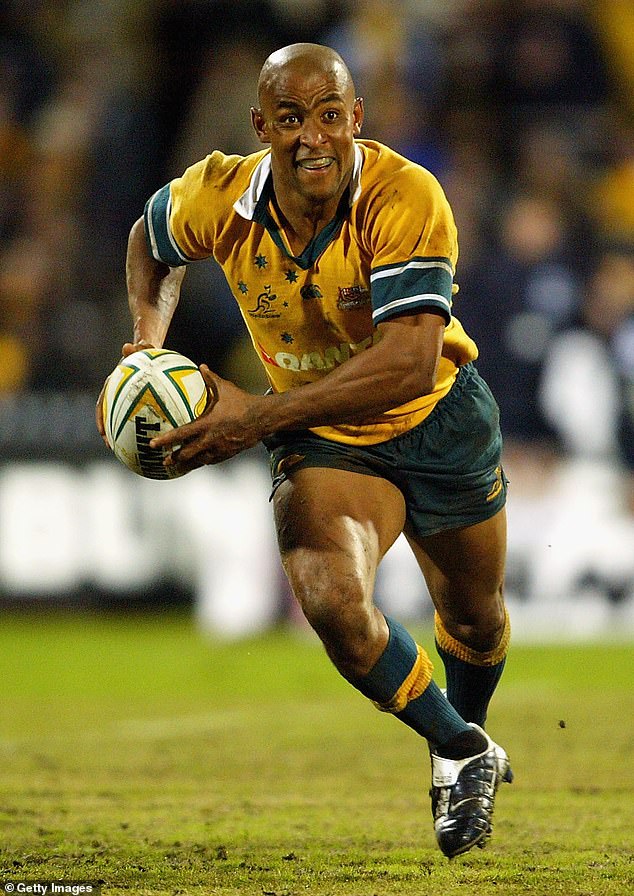