An undercover TV researcher who worked for Channel 4 went on the run for 16 years after taking part in the torture and murder of a small-time cannabis dealer, a court heard yesterday.

Christopher Guest More fled to Spain in June 2003 – two days after Brian Waters, 44, was brutally killed in front of his son and daughter over a £20,000 drug debt.

More, then 25, evaded capture until 2019, when he was found living under an assumed name in Malta.

Chester Crown Court was told that coke-snorting, Porsche-driving More and his cousin James Raven, then 43, worked together as private investigators.

About eight months before the murder, the pair had been asked to research and locate a cannabis farm for ‘covert filming’ for Channel 4’s flagship current affairs programme, Dispatches.

The prosecution allege that nine days before the murder, More found Mr Waters’ cannabis farm in Tabley, near Knutsford, Cheshire, and tipped off another drug dealer and associate, John Wilson, then 53. 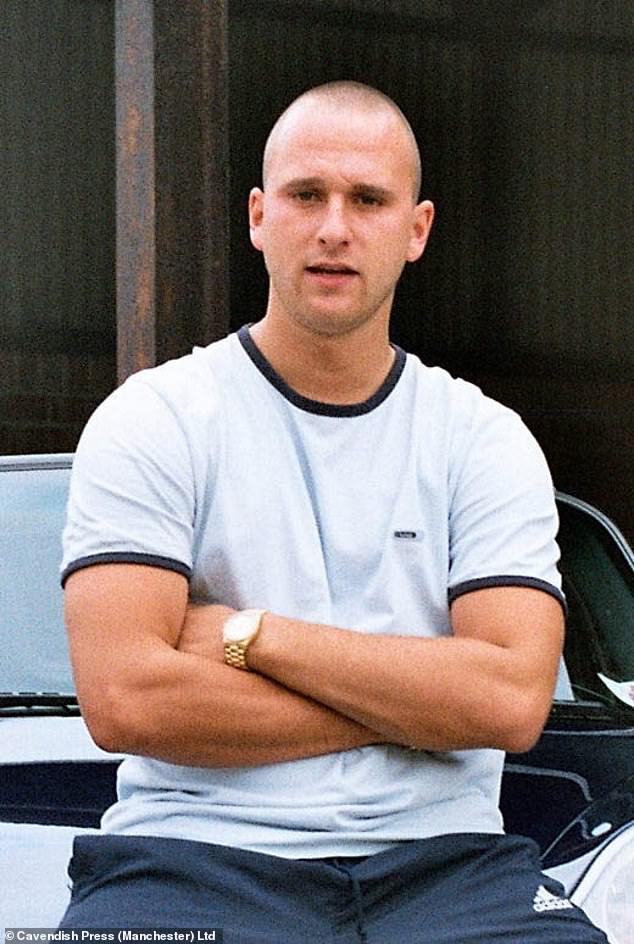 TV researcher Christopher Guest More (pictured), who worked for Channel 4, went on the run for 16 years after taking part in the torture and murder of a small-time cannabis dealer, a court heard yesterday.

Nigel Power QC told the court that in October 2002, More and Raven were asked to carry out background research and locate a cannabis farm for a Channel 4 programme about the reclassification of the drug from Class B to Class C.

He added: ‘Although they said they had located an illegal grow or cannabis farm, that avenue was not pursued and the programme was transmitted without any work from either Mr More or Mr Raven being included.’

The court heard that Mr Waters, a former taxi driver and market trader, had been dealing cannabis for 22 years when he was tortured and murdered in a cowshed at the farm on June 19, 2003.

Mr Power said Mr Waters often travelled to Holland and using his contacts there to broker cannabis deals for others, including Wilson. 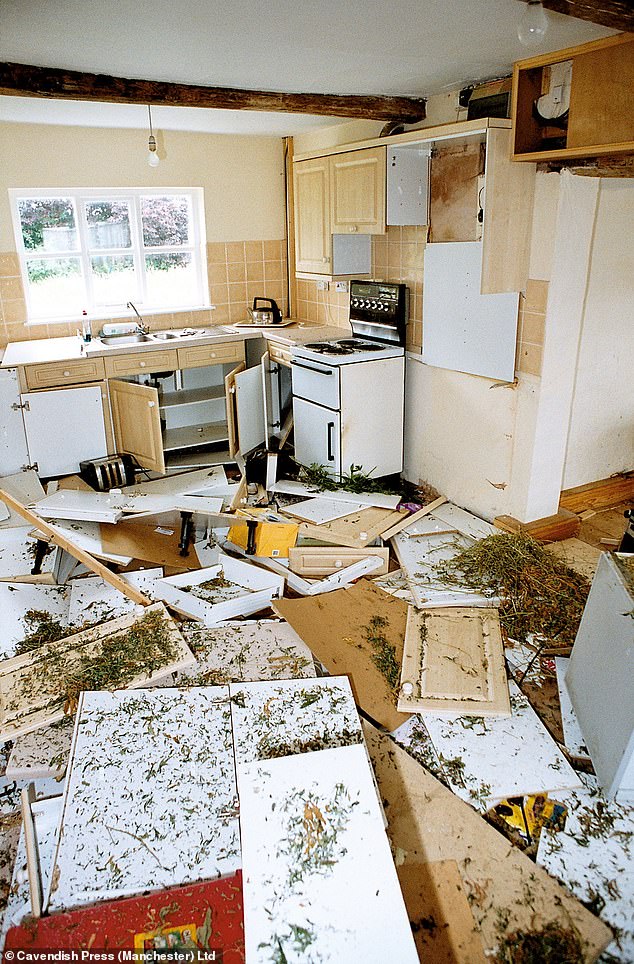 On one of his trips, he was stopped at Dover with £20,000 in cash, belonging to Wilson, which was confiscated. Wilson was ‘upset’ at losing the money and Mr Waters had to pay off the debt, the jury was told.

Mr Waters decided he could make more money if he grew his own cannabis in England and rented Burnt House Farm in Tabley, for £1,000 a month.

But he kept the operation secret from Wilson, who in the months before Mr Waters’ death, was putting pressure on him to pay his debt.

Nine days before the murder, Mr Power said, mobile phone evidence showed that More followed Mr Waters’ son, Gavin, 25, from the family home, in Nantwich, Cheshire, to the cannabis farm, 27 miles away. At the same time, More made several phone calls to his ‘partner in crime’ Wilson. 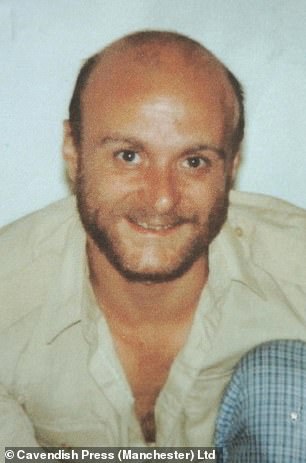 Brian Waters, 44, was brutally killed in front of his son and daughter over a £20,000 drug debt

Mr Power told the jury: ‘As Mr More was tracking Gavin Waters to the cannabis farm, who was he relaying information to but John Wilson?

‘Could that call at 1.48pm, where Gavin Waters is at the farm, be Mr More telling John Wilson, ‘Bingo, I’ve found it’? That’s the inference the prosecution invite you to make.’

The court heard that, on June 18, Mr Waters and his wife, Julie, then 42, had thrown a party at their home to celebrate their youngest child Natalie’s 21st birthday.

The following day Mr Waters was tortured for three hours and killed in front of his two children, who were held captive in the barn, while his wife was abducted from the family home and taken there – arriving at the farm at the same time as the police.

One of Mr Waters’ associates, Suleman Razak, 20, was tortured during the same ordeal.

At the time More – described as ‘full of himself and a bit of a show-off’ – lived on a farm near the affluent village of Lymm, not far from the murder scene.

More, now 43, denies murder and two counts of conspiracy to cause grievous bodily harm against Mr Waters and Mr Razak. The trial continues.