Two women are recovering after being shot while enjoying a weekend stroll along a scenic lake.

Both women suffered minor shotgun pellet injuries while walking beside the Clutha River in Alexandra, New Zealand on May 2.

‘The (two) men responsible spoke to the injured women when they realised what had happened,’ Detective Sergeant Slater said. 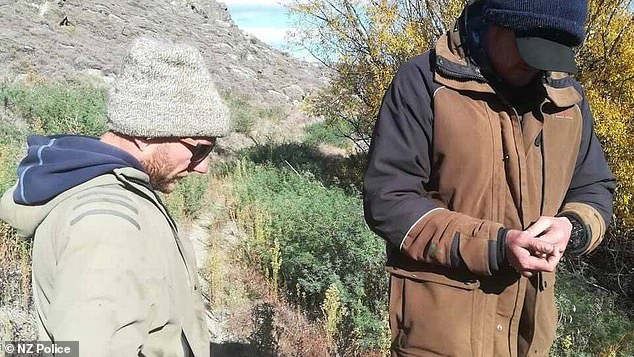 Officers want to speak to two men (pictured) in relation to the incident in Alexandra, New Zealand on May 2 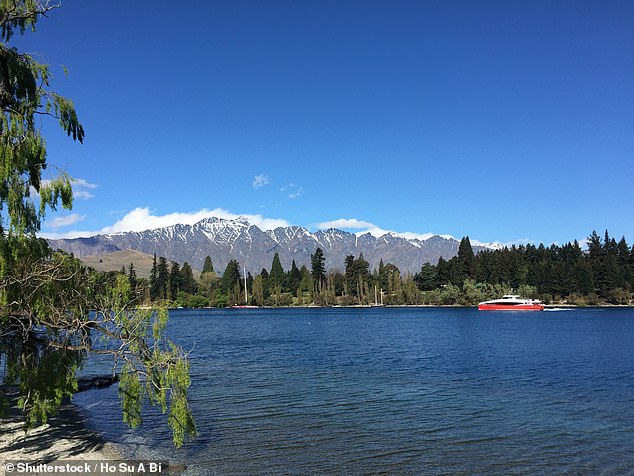 Clutha River in Alexandra, New Zealand (pictured) was the scene of a bizarre incident on May 2 where two women were shot when enjoying a scenic walk

‘They offered assistance, however they left the scene in their boat and have not yet been identified.’

Both ladies were later treated at the Alexandra Medical Centre for minor pellet injuries to their shoulder and lower leg.

Police were then made aware of the incident, according to the NZ Herald.

It is understood the men, who were in a group, were shooting from a boat at the time of the ‘freak accident.’

Officers want to speak to two men in relation to the incident and are also seeking witnesses.

They have since released images of the two men they wish to speak to.

‘Anybody handling a firearm should always treat it as loaded,’ he said.

‘That means always pointing the firearm in a safe direction and checking your firing zone.’ 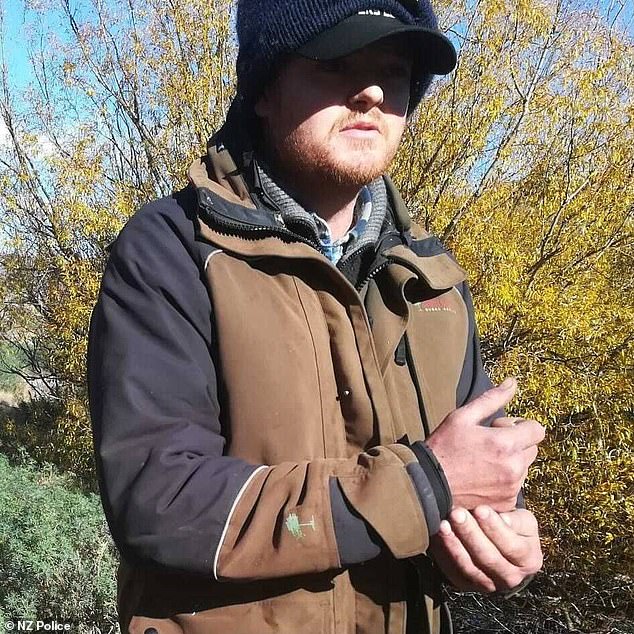 Both men offered the women assistance, before quickly leaving the scene. Police released images of two men (one pictured above) they wish to speak to