Mother, 41, who joined a gym to shed her baby weight builds a fitness empire after her idea of gyms with a ‘nightclub vibe’ for young women unexpectedly took off

A mother’s mission to shed her baby weight turned into her launching her own fitness empire of nightclub-themed women-only gyms – now worth millions.

Her passion for fitness started to grow when she was 23, noticing she had gone from a size eight to a size 14 after giving birth to her two children.

As she pursued her desire to get back in shape, the young mum soon realised she wanted to pursue a career in fitness.

Fast forward 17 years and now Ms Bolto has another 15 locations secured for studios in Sydney, Melbourne, and Brisbane. 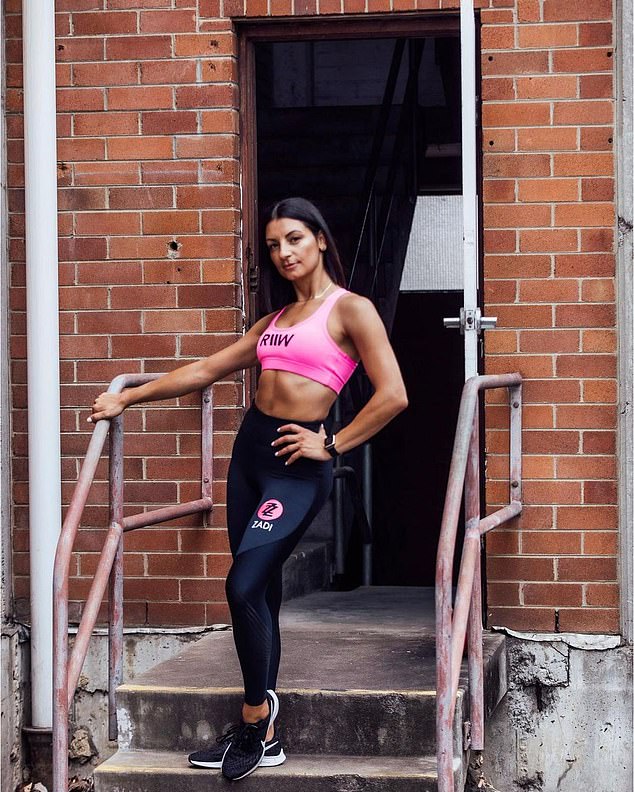 Adala Bolto, 41 is the founder of Zadi Training and runs three studios in Sydney with the motto ‘get s**t done’ 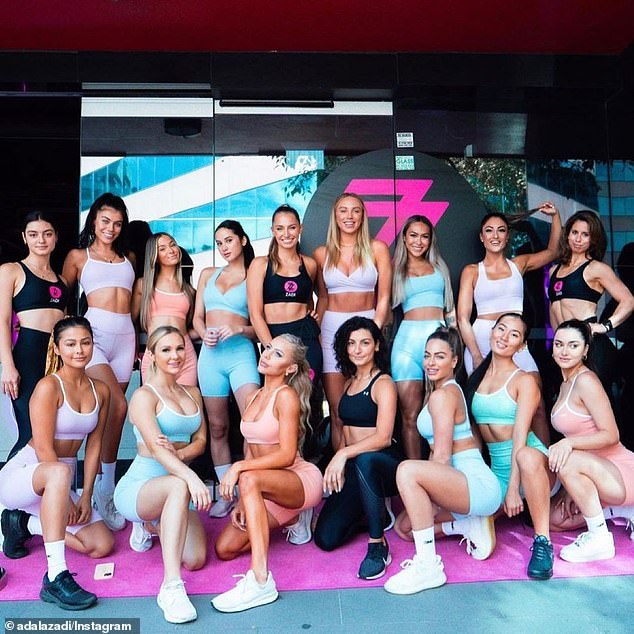 The fitness junkie said when she first started training she didn’t feel confident in her body as she gained almost 15kg over three years after having kids.

‘I would avoid shopping for clothes because I couldn’t wear outfits I loved and I felt like I was not comfortable pulling off the looks that I loved pulling off pre-children,’ she told news.com.au.

‘I stuck to awfully boring tees and casual denims and absolutely hated the idea of wearing a bikini.’

She had a lifestyle change, hiring a personal trainer and attending several high intensity interval training classes each week.

Ms Bolto soon found herself working as a membership consultant at her local gym before becoming a qualified personal and group trainer. 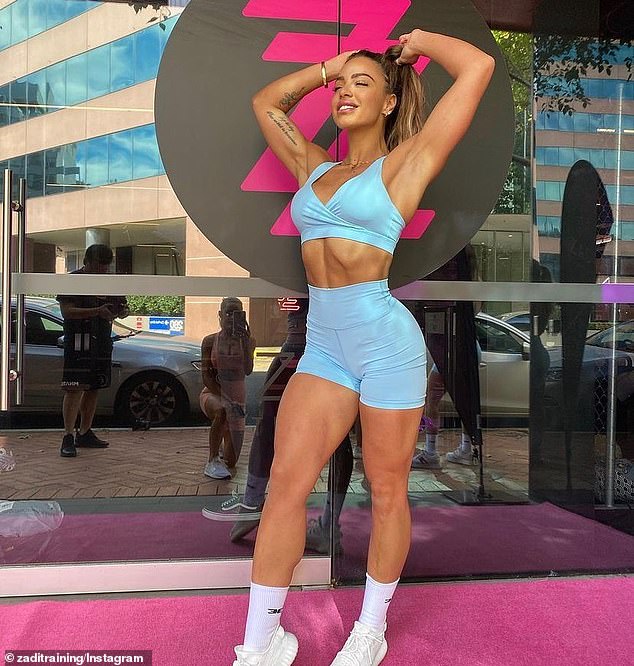 Zadi has three studios across Sydney and has secured 15 more locations in Brisbane, Melbourne and Sydney to setup new spaces in 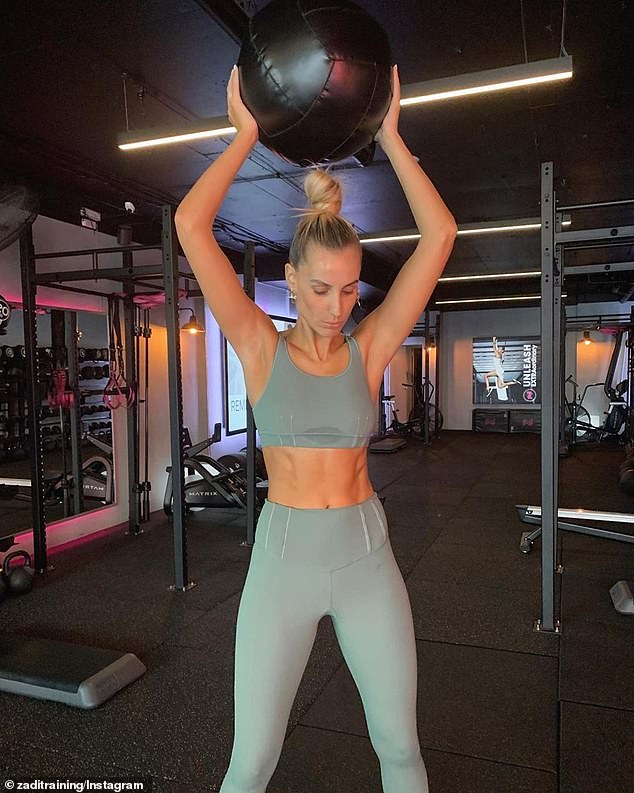 Zadi currently has a studio in Surry Hills, Breakfast Point and Neutral Bay with plans to expand the brand internationally 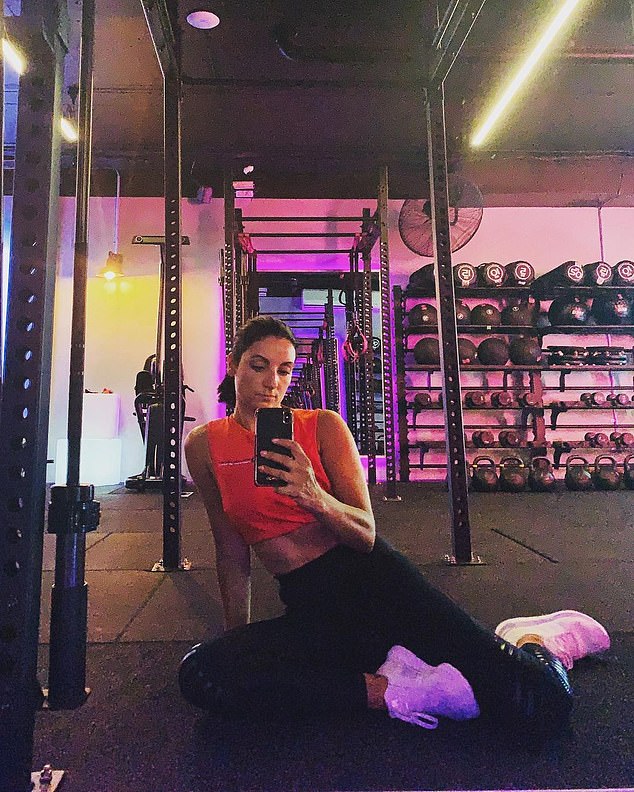 In 2014, she bought the franchise for the Fernwood Ryde gym and it was then she noticed a gap in the market for young women.

Ms Bolto secured an investor to back her idea of a female-only studio in 2017 and within a year she launched her first Zadi fitness centre.

Her gym has since become the latest craze among young women and in the words of Ms Bolto her business is ‘strong, sexy and empowering’.

Zadi has studios in Surry Hills, Breakfast Point, and Neutral Bay with plans to expand the brand internationally. 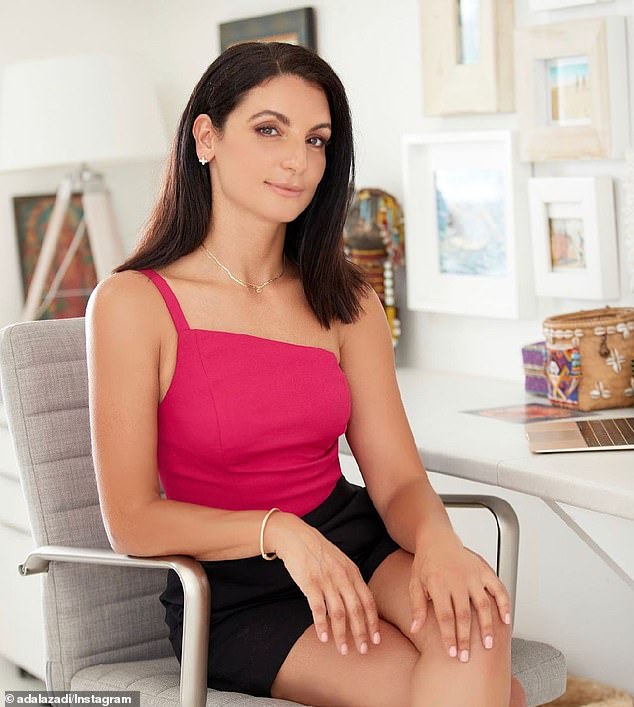 Does Planet Fitness have free Weights?