Save our homes: 400 residents of fire trap flats urge MPs to help after they’re told they face eviction if they don’t pay £100,000 safety bill

By Miles Dilworth For The Daily Mail

Hundreds of leaseholders at risk of eviction from fire trap flats are urging MPs to save their homes ahead of a crunch vote in the Commons today.

About 400 residents at Royal Quay in Liverpool face homelessness unless they can find £100,000 between them to cover emergency fire safety measures.

They have already been plunged into debt after their service charge increased by £400 a month each.

This includes the cost of a 700 per cent insurance hike, £320,000 for new fire alarms, and a £12,000-a-month fire patrol, which was enforced after the 200-flat development was found to be wrapped in flammable cladding. 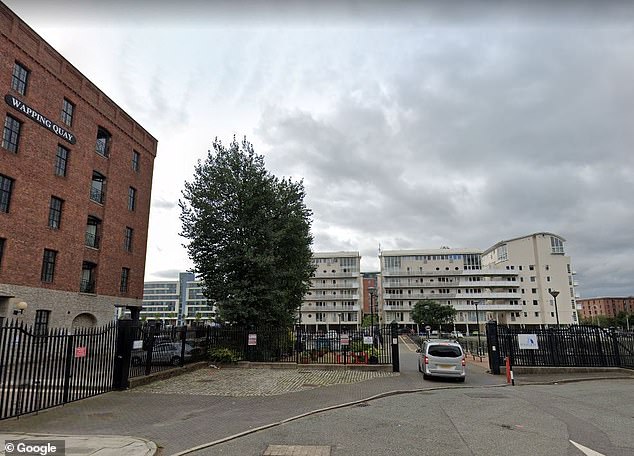 About 400 residents at Royal Quay in Liverpool (pictured) face homelessness unless they can find £100,000 between them to cover emergency fire safety measures 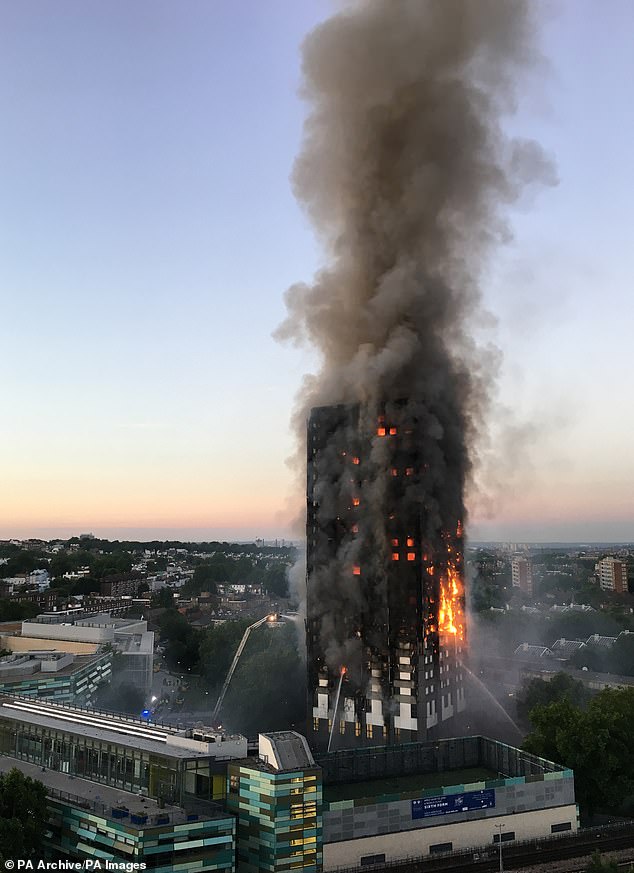 The Government has said further amendments to the Fire Safety Bill would delay the strengthening of rules in England and Wales in the wake of the Grenfell tragedy (Pictured, the Grenfell tower ablaze)

The patrol cost has been reduced from £32,000 after residents, including NHS doctors and nurses, started monitoring the building themselves to save money.

But in a stark letter, the site’s residential management company this month warned leaseholders they were still £100,000 in arrears. It said if they were unable to pay by April 4 it was ‘very possible’ the development would be shut down and ‘everyone will have to leave’.

It comes as MPs today decide the fate of hundreds of thousands of leaseholders who are still burdened with the crippling costs of the building safety scandal. The Government has set aside £5billion to fix dangerous cladding in high-rise blocks. But leaseholders in buildings below 18 metres (60ft) face bills of £600 a year for repairs while there is still no support for families facing average costs of £25,600 to pay for non-cladding defects, such as missing fire breaks.

More than 30 Tory MPs are threatening to rebel against a ‘betrayal’ of leaseholders when the Fire Safety Bill returns to the Commons this afternoon.

The bill currently allows building owners to pass on repair costs to leaseholders, but MPs will now vote on an amendment to prevent this.

NHS nurse Joseph Cullen, 27, who lives with his girlfriend at Royal Quay, urged MPs to ‘do the right thing’. Mr Cullen is working 12-hour shifts at the Royal Liverpool University Hospital but is also patrolling his building in case of a fire.

He said the fear of eviction was ‘very real’.

The Government has said further amendments to the Fire Safety Bill would delay the strengthening of rules in England and Wales in the wake of the Grenfell tragedy.

The Mail is campaigning to end the scandal, calling on ministers to fix dangerous buildings by the middle of next year and spare leaseholders the crippling financial burden.

A Government spokesman said it would fund the installation of fire alarms at Royal Quay and was working with the development on its application for funds to replace unsafe cladding.