Former comrades of Ben Roberts-Smith reported allegations of war crimes and bullying, but were initially brushed off, a court has heard.

Mr Roberts-Smith is suing The Age, The Sydney Morning Herald and The Canberra Times over reports claiming he committed war crimes and several murders in Afghanistan between 2006 and 2012.

The Victoria Cross recipient vehemently denies the allegations, but the publications are relying on truth as a defence. 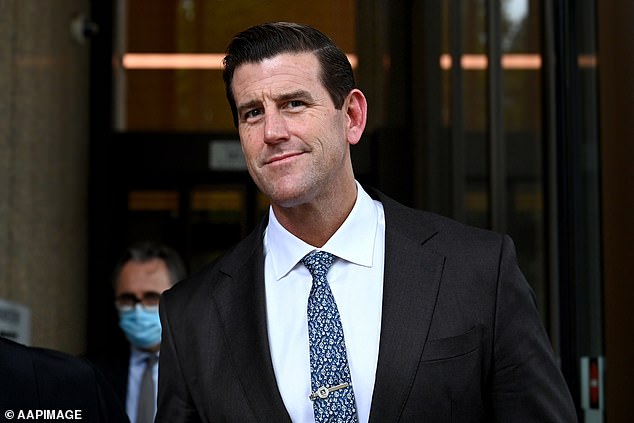 High official not receptive and ‘didn’t know what to do’ with claims against war hero: witness

An SAS soldier – codenamed Person 18 – on Friday told the Federal Court that he and three others had in 2013 reported concerns about Mr Roberts-Smith to a superior.

During the meeting, a soldier codenamed Person Four claimed he saw Mr Roberts-Smith kick a detainee over a cliff.

The newspapers have alleged the man was then shot dead by another soldier on Mr Roberts-Smith’s orders.

But Person 18 told the court the then-regimental sergeant major wasn’t receptive to the conversation.

“His response was, it was out of his hands, it was way above his head, and he honestly didn’t know what to do with it,” Person 18 said.

However, the next year a new regimental sergeant major called the four men back for another meeting, which went for well over an hour as the group covered a list of topics. 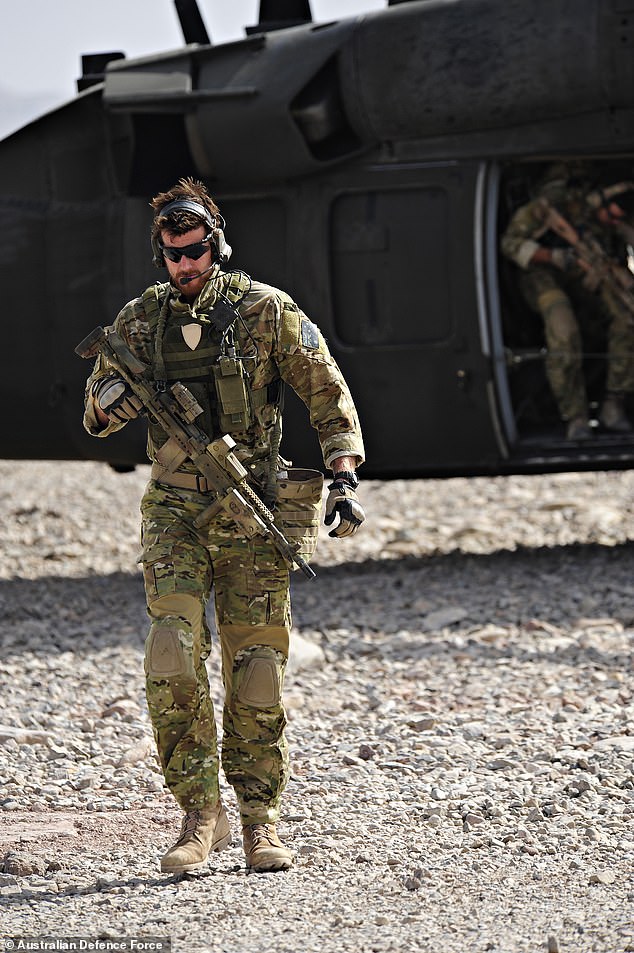 At least one of the men spoke about bullying, and Person Four “broke down” as he again recounted the alleged cliff kick.

Person 18 also told the court he four years later received a threatening letter in the mail when he again spoke out about alleged war crimes.

The letter, received days after he gave evidence to an inquiry probing the allegations, accused him of colluding with other soldiers to tell lies.

“It also stated that I had till the end of the month to change my statement, otherwise I’d go down,” he said.

“(It was) signed off, as a friend of the regiment.”

Mr Roberts-Smith has denied he wrote the letter, as reported by the newspapers, but the court last month heard from a private investigator – and former friend of the VC recipient – who admitted posting the letters to Person 18 on his behalf.

In hours of evidence, which will continue on Monday, Person 18 also told the court he’d heard Mr Roberts-Smith admit he had “blooded a rookie” after a 2009 mission to a Taliban compound, nicknamed Whiskey 108.

The phrase references a junior soldier getting their first kill in action. 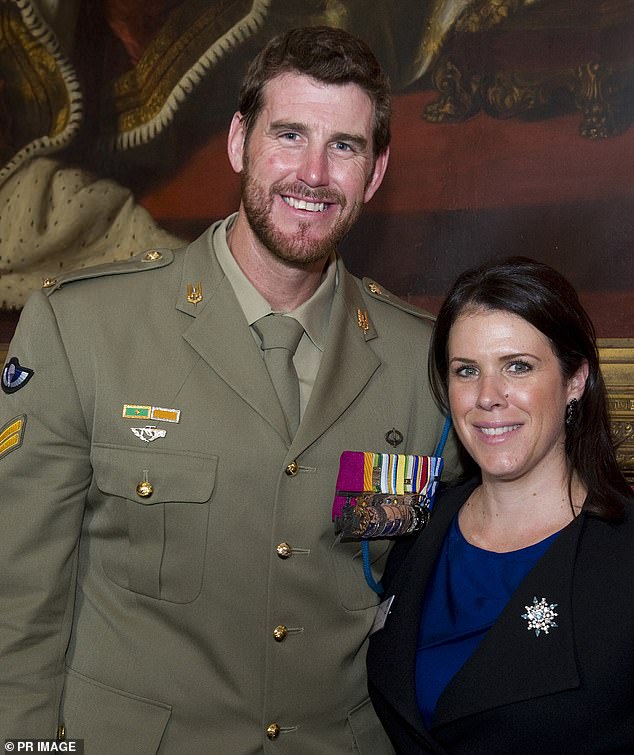 Mr Roberts-Smith (pictured, left, with his wife) denied he sent a threatening letter to witness