A 20-year-old Queensland woman who lied on a border declaration form after travelling to a declared coronavirus hotspot for a party has been sentenced to community service.

Olivia Winnie Muranga is the last of three women who travelled together to Victoria to plead guilty.

She was sentenced in Brisbane Magistrates Court on Thursday to 40 hours of community service. 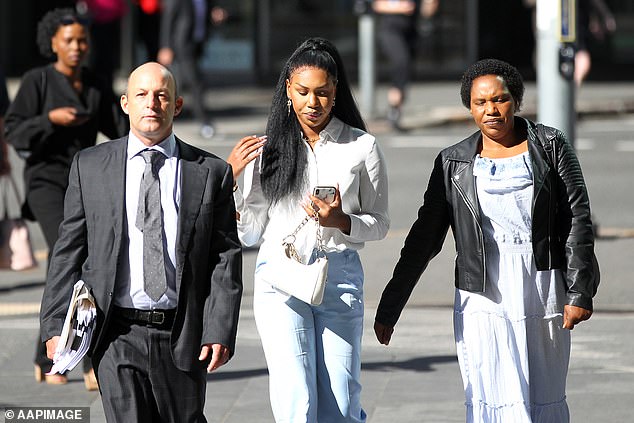 Olivia Winnie Muranga, 20, (pictured, centre) was accused of lying on her border declarations to avoid quarantine in Queensland last July. She later tested positive for Covid 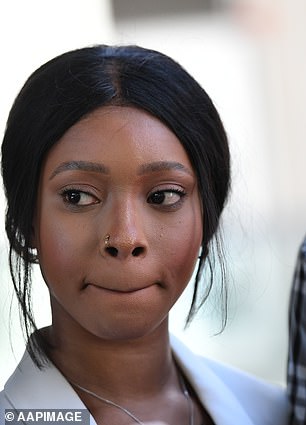 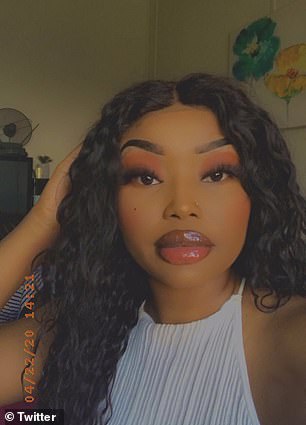 Her co-accused Diana Lasu and Haja Umu Timbo were sentenced last month to 80 hours of community service each.

All three women were originally charged with one count of making false or misleading documents and one of fraud.

But they pleaded guilty to the lesser charge of failing to comply with a public health direction.

Muranga and Lasu tested positive to COVID-19 after the trio returned to Queensland from attending a party in Melbourne.

Muranga received infringement notices while still in Victoria for failing to comply with gathering restrictions, but these ‘didn’t serve as a deterrent’, prosecutor Lisa Pye told the court on Thursday.

She moved around in the community while unaware she was infected, attending a school, restaurant and other public places, which had a ‘knock-on effect’ requiring businesses to be closed for cleaning, Ms Pye added.

‘She was a young woman who thought momentarily a bit selfishly and immaturely that the rules didn’t apply to her,’ he said. 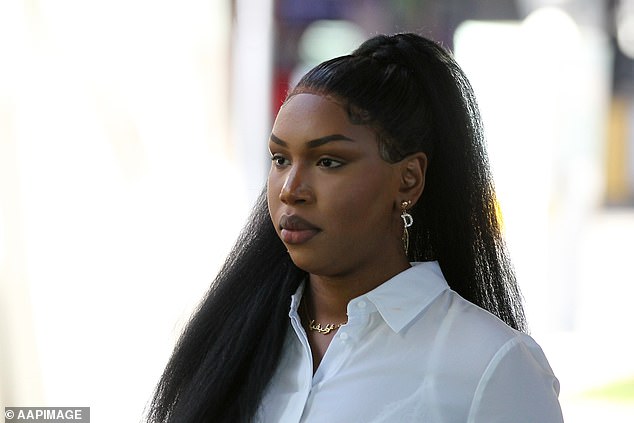 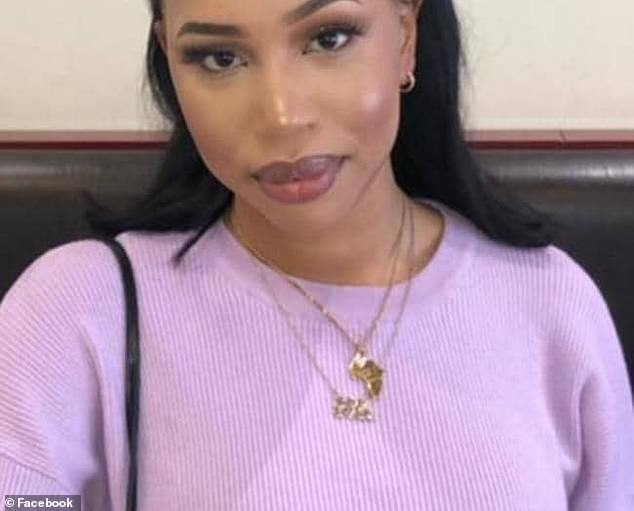 After the quarantine incident became public Ms Muranga’s mental health was affected, she had been sacked from her job as a cleaner and stopped attending university

But the treatment she received, being subject to ‘persistent lambasting’ in the media, was ‘grossly disproportionate’ to her actual culpability.

He told the court ‘public vitriol was heavily incited’, describing some comments on social media as ‘disturbing’.

They had greatly affected the 20-year-old’s mental health, she had been sacked from her job as a cleaner and stopped attending university.

‘Ms Muranga could not have been more severely denounced than she has been to date by the mass and social media,’ Mr Brunello said.

‘She has received extreme abuse and vilification.’

The court was told Ms Muranga had a ‘very troubled start to life’ and was six when when her family were granted asylum in Australia.

In handing down the sentence, Magistrate Sue Ganasan said Ms Muranga made an ‘extremely foolish decision’ when she could not afford the cost of hotel quarantine.

‘It was indulgent, careless, a self-endangering act.’

Ms Ganasan took into account Muranga is a young woman who had been ‘demonised’ and subjected to racial vilification.

Ms Muranga is required to complete the 40 hours of community service within 12 months.

No conviction was recorded.

Ms Pye told the court the maximum penalty for the offence was more than $13,000 or six months in prison, and argued a significant fine was appropriate given the cost to the community.