Children have been banned from morning athletics training after a furious neighbour complained that running is too noisy.

Hampton Primary School students use Castlefield Reserve in southeast Melbourne’s Bayside area at 8am on Wednesday to practice for cross country events.

But now the aspiring long distance athletes have hit a major hurdle.

They won’t be permitted to train at the oval before school because one nearby resident lobbied the local council saying ‘whistles were being blown’.

Bayside City Council ruled in the neighbour’s favour declaring the training session an official school event because a teacher is present – even though the coach is off the clock and volunteering their time.

Under the bureaucratic rules of the local government, schools are not permitted to hold events there until after 9am.

In theory, students could flout the restrictions and train at the park without a teacher. 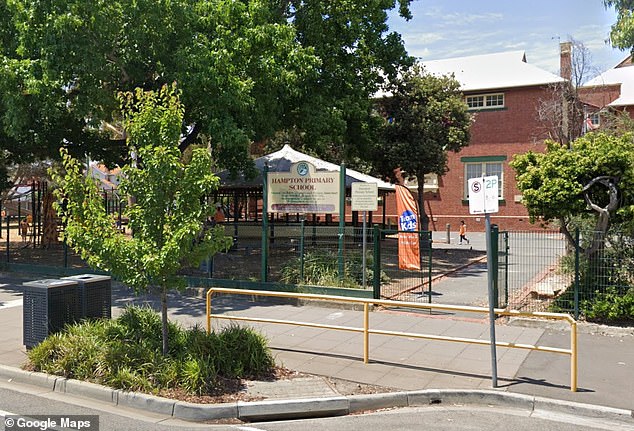 However principal Joshua Sheffield told 7NEWS that’s not an option because it would not be safe.

‘Many students are really disappointed. Families are as well,’ he said.

‘We don’t feel that cross country training is a noisy activity.’

The school is currently in the midst of lobbying the local council to reverse the decision for Term 2 and 3.

So far they have received a run of support from parents and the local community. 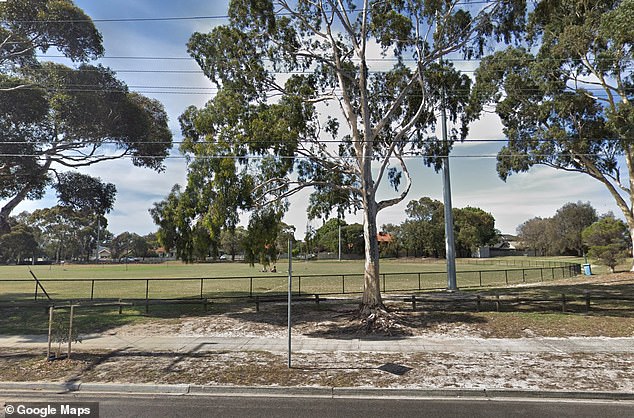