A government minister has sparked outrage by sympathising with the staffer who was sacked for performing sex acts on a female MP’s desk.

The Liberal staffer was sacked on Monday after footage with a group of Coalition staffers was leaked and played to the world.

Assistant minister Michelle Landry described him as a ‘young fellow’ and a ‘really good worker who loved the place’.

‘I feel bad for him about this’, she said. 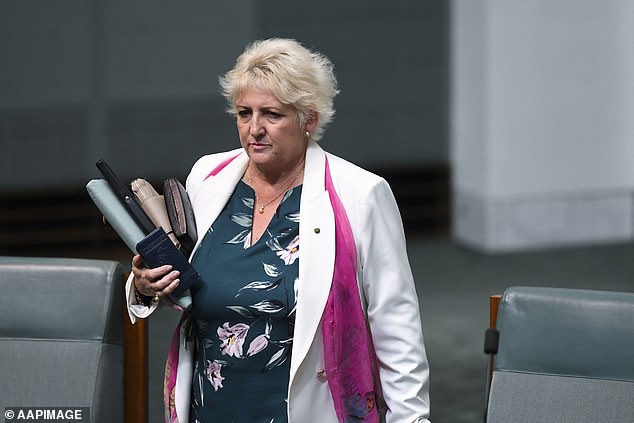 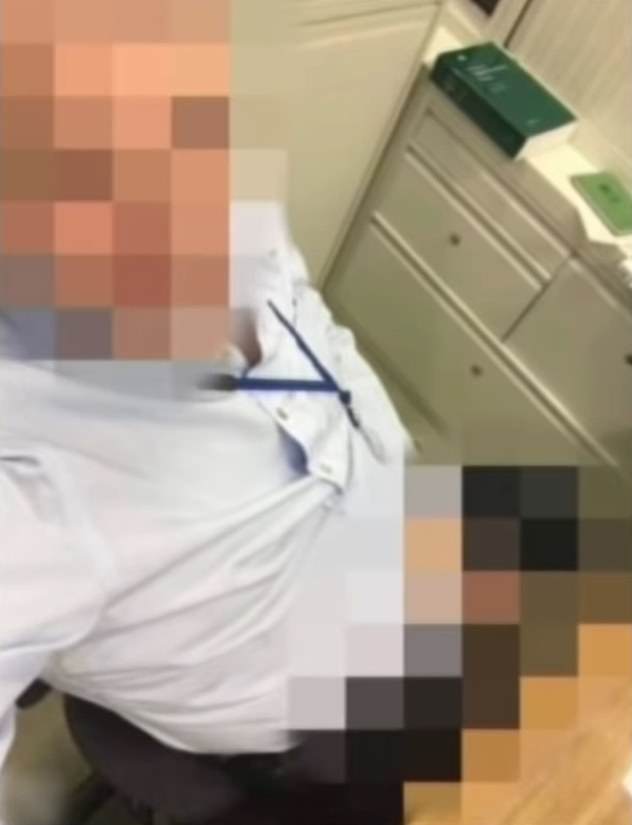 However, she did condemn his actions saying they were unacceptable.

‘It’s unacceptable behaviour by anyone and should not happen in workplaces like this.’

Her comments were met with outrage from other MP’s including Labor’s Kristina Keneally who asked if she felt for the other people involved.

‘How about how about feeling bad for the cleaners who had to come and clean up after that disgusting mess?’ she questioned.

‘How about feeling bad for the female MP whose desk was disrespected?’

‘I am left without words that this is the response from Michelle Landry.’ 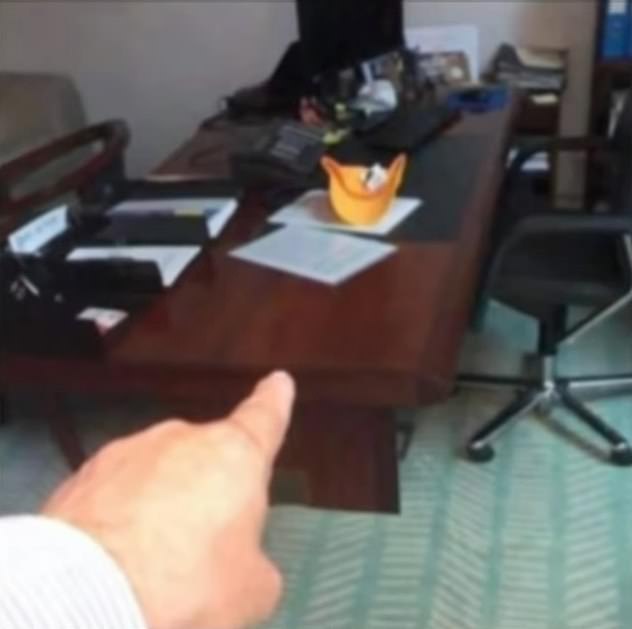 Channel 10 aired a ‘whistleblower’ claiming a group of staffers would share footage of themselves committing lewd acts within Parliament House.

The shocking revelations aired by Channel 10 included sex workers being brought into parliament and employees regularly having sex in the building’s prayer room.

It has lead to a number of MP’s weighing in on the scandal.

Independent MP Zali Steggall told the ABC she struggled to comprehend the act.

‘Words nearly fail you to think of just how disgusting that is,’ she told the ABC.

‘I’m quite astounded by the psychology of this and the desire to film oneself and share.’ 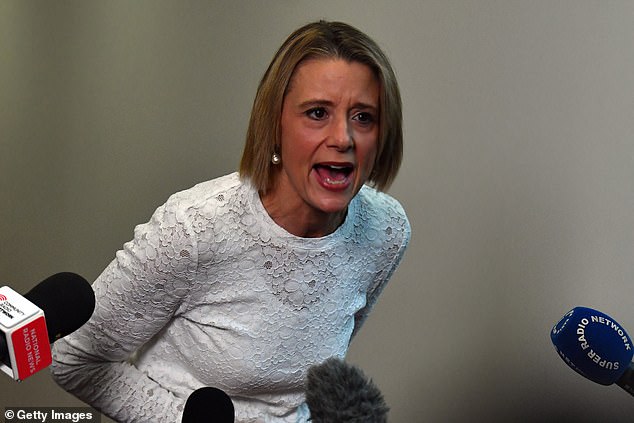 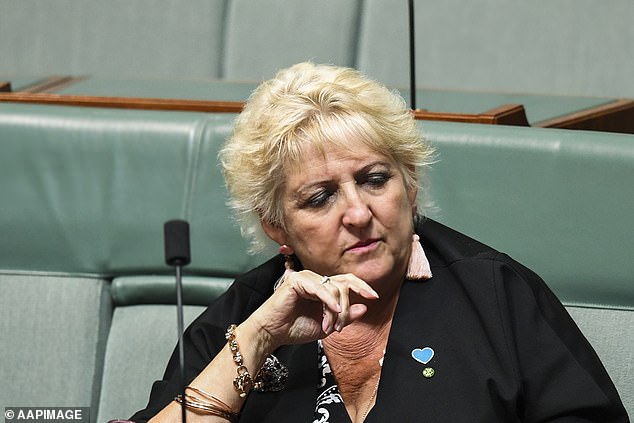 ‘It’s embarrassing, it’s sickening, it’s appalling, and it’s not to be tolerated. That’s the stance we are very clearly taking,’ he told Sky News.

Prime Minister Scott Morrison spoke at a press conference today about the issue, calling it ‘disgusting’.

‘I am shocked and I am disgusted, it is shameful.’ Prime Minister Scott Morrison said.

‘I was completely stunned.’