A man who stabbed his neighbour to death in an horrific case of mistaken identity has been detained indefinitely in hospital.

Richard Matthews killed Paul Wells after wrongly believing he was a sex offender who raped him as a child, Bristol Crown Court heard today.

The court was told how Matthews was convinced he was the victim of a child abuse ring aged 10 and accused Wells of historical abuse when he moved in next door to him in Highbridge, Somerset.

Today, the defendant, 45, was sentenced after admitting one count of manslaughter by diminished responsibility following the attack on June 25 last year.

The family of Mr Wells, 39, described him as an ‘amazing’ man who is sorely missed in a statement read out in court. 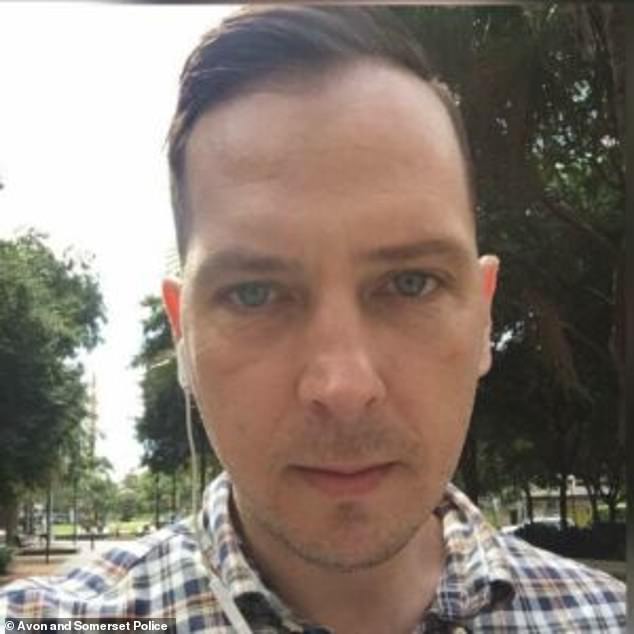 They said: ‘(Paul had) a beautiful soul with friends all over the world. Paul was just the best – caring, so funny and very cheeky in the greatest way possible. We miss him very much.

‘The loss is beyond words, Paul has an amazing family and words cannot express the pain and anguish our family and friends have endured.’

The court heard that Matthews, 45, had made a number of unsubstantiated and inaccurate allegations against Mr Wells’ conduct in the months leading up to the incident.

Judge William Hart said Matthews had made a ‘deluded misidentification’ of Mr Wells.

On the morning of 25 June, concerns were raised about Matthews’ wellbeing and police officers attended his home address in Edithmead Lane but received no reply.

The ambulance and fire service attended a couple of hours later and made contact with Matthews before leaving the area.

At approximately 2.35pm that afternoon, a 999 call was received from Matthews saying he had killed Mr Wells and he was subsequently arrested.

Matthews has been under the care of mental health experts while remanded and pleaded guilty at a hearing back in February. 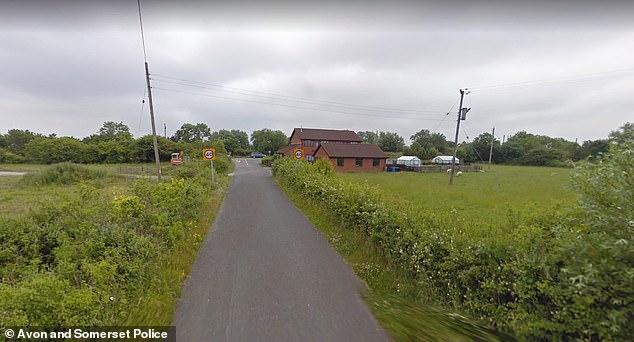 Senior Investigating Officer Detective Chief Inspector Mark Almond said: ‘Ultimately, this is a tragic case in which a man experiencing a psychotic episode has committed a horrendous and violent crime.

‘Paul Wells was an innocent man who had his life cruelly cut short through no fault of his own; it’s clear having spoken with his friends and family how much he was loved.

‘His family’s lives have been irreversibly changed by Richard Matthews’ actions. Our thoughts and sympathies continue to go out to them at this difficult time and specially trained officers continue to provide support.’