Boyfriend, 27, who ‘shot dead Good Samaritan who stopped to help his girlfriend after her car broke down’ is indicted for murder 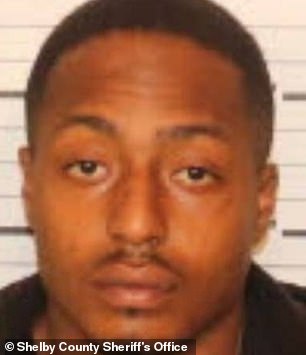 A Tennessee man has been indicted on a murder charge in the shooting death of a Good Samaritan who had stopped to help the suspect’s girlfriend with car troubles.

The incident occurred at around 3.00am on May 8, 2020, at Third Street and Ford Road in southwest Memphis where a 29-year-old woman’s car was stalled in a traffic lane.

Lorenzo McAdory, 42, and a friend stopped and asked the woman if she needed help. She replied that her car had broken down but that her boyfriend was on the way. 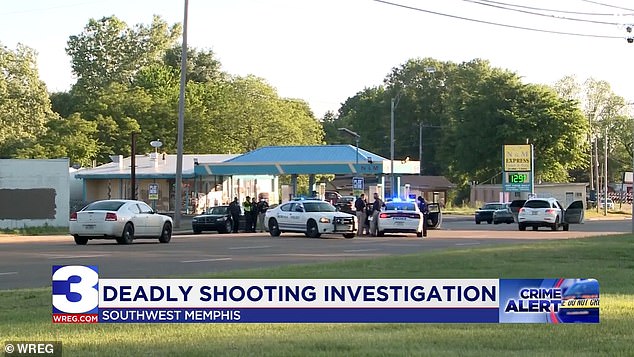 Lorenzo McAdory, 42, was shot and killed at Third Street and Ford Road in southwest Memphis, after he offered to help Gladney’s girlfriend with her stalled car

McAdory was struck multiple times and was taken to Regional Medical Center where he was pronounced dead, reported WREG. His companion sought cover under a vehicle and was not injured.

It is unclear what was the cause of the disagreement between Gladney and McAdory that led to the homicidal violence. DailyMail.com reached out to the district attorney’s office for comment on Monday and was awaiting a reply. 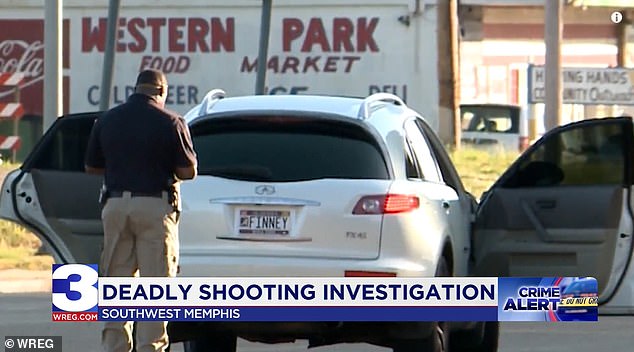 Gladney was arrested at his home a week later by US Marshals Gulf Coast Regional Fugitive Task Force.

Gladney is due back in court on April 6.

Online records indicate that Glandey has a criminal history in Tennessee that includes charges of aggravated robbery, fugitive from justice, possession of drug paraphernalia, DUI, public intoxication and reckless driving.