Man, 28, and woman, 30, are found dead after plunging 100ft while hiking along ice-covered cliff in Acadia National Park

Two hikers from Massachusetts have died after reportedly falling 100ft to their deaths in Acadia National Park over the weekend.

The National Park Service said the bodies of a couple, a 28-year-old man and a 30-year-old woman, who have not been named, were recovered after they fell during their hike on Saturday.

The NPS believe the couple fell along ice-covered cliff bands on Dorr Mountain.

Family members contacted emergency services on Friday after the couple, who had previously mentioned their interest in hiking Cadillac Mountain, failed to check in. 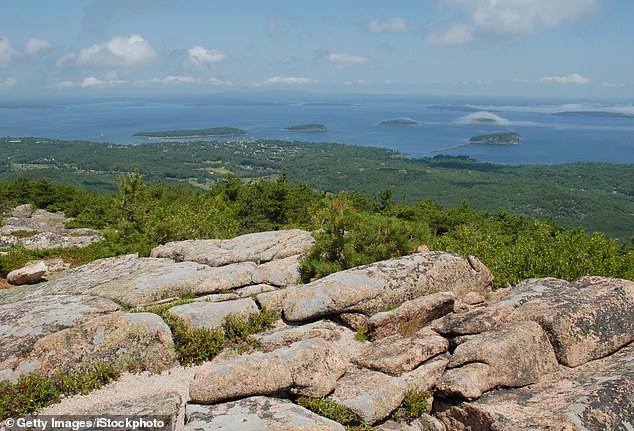 The couple had also failed to check out of their hotel or return to their vehicle.

A foot patrol of 15 people on Saturday morning successfully located the bodies of the two hikers.

In a statement, the NPS said: ‘The woman discussed being interested in hiking Cadillac Mountain during a cell phone conversation with family members. 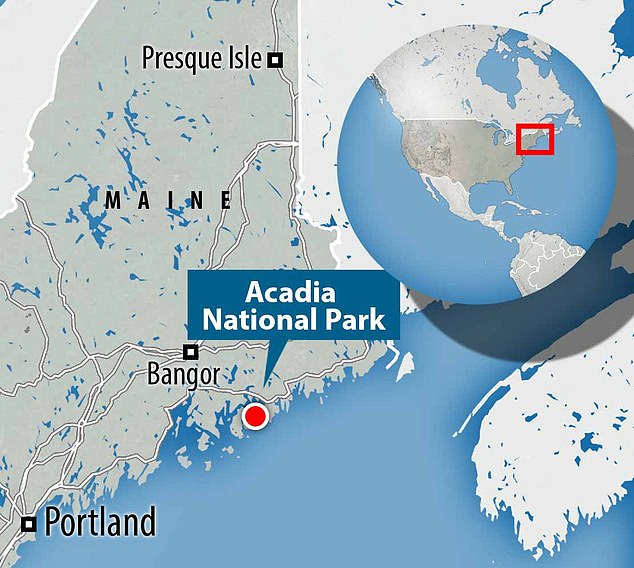 ‘Concerns arose on Friday afternoon when they did not check out of their hotel as scheduled or return to their vehicle.’

The two hikers arrived in Bar Harbor, Maine, on Tuesday and were last heard from at midday on Thursday.