A leading London state school is the latest to face accusations of a ‘rape culture’ after former students came forward with harrowing claims of sexual assault.

Sixth Form students at the London Oratory – where Nick Clegg and Tony Blair’s children are among the alumni – have made allegations of rape and sexual assault on an Instagram account.

One post saw the state-funded Roman Catholic school in Fulham, west London, blasted for having ‘the worst rape culture of any school I know’.

Its headteacher wrote to parents, staff and pupils saying he had spoken to students who shared their ‘alternative experiences of life at the school’.

But he said parents should take charge on handling the issue as they are the ‘most influential educators on such matters’, The Times reports.

It follows a series of ‘rape culture’ allegations made against other top schools by pupils who claim they were sexually assaulted by their peers. 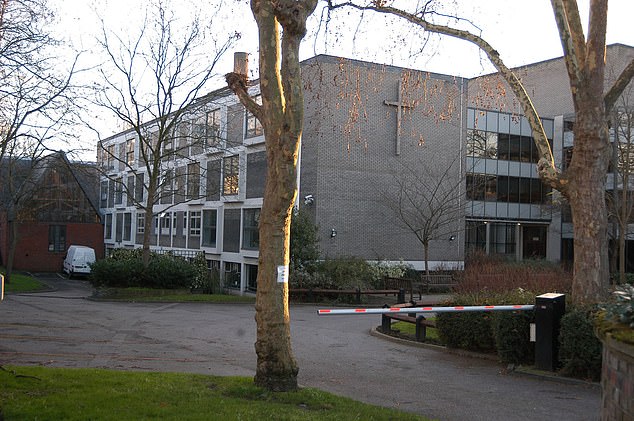 One account by a London Oratory pupil on the Instagram page read: ‘My boyfriend at the time who went to [London] Oratory raped me.

‘He then went on to lie to all of his friends about what happened.’

Another said staff left her alone in a room with a boy who she accused of sexually assaulting her.

A third commented: ‘It’s not just the private schools with issues. There is no sex education whatsoever at this school, never mind any talk about consent.

‘There is too much focus on the religion of the school, with little understanding that everyone is still just a teenager that really, really needs to be taught about consent, respecting boundaries. It is appalling and shows in so many things people do and say.’

Its headmaster said in a letter: ‘I would also like to take this opportunity to thank those many pupils, both male and female, past and present, who have approached me to alert me to their alternative experiences of life at the school.’

He then took a quote from another letter collectively signed by the group, with read: ‘If anything good comes of this, let it be a clearer understanding amongst all the pupils of the physical and spiritual dangers of present day cultural norms […] and the necessity of chastity and sacraments, in particular regular confession, holy communion and the sacrament of marriage.’

Nick Clegg’s eldest son Antonio is understood to have attended the school. 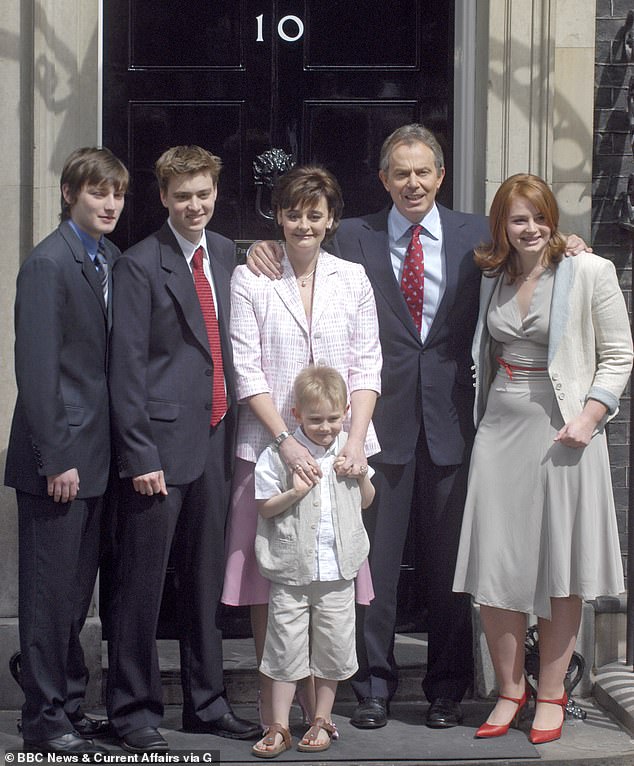 A spokesperson from the London Oratory said: ‘The school was made aware of a number of concerning but unspecified allegations of sexual harassment and assault amongst its pupils, via a social media platform.

‘We have encouraged affected pupils to refer any matters to the police as these are criminal matters.

‘On hearing the news, we aligned our established and extensive counselling team.

‘To support and extend the work parents do in their role as first educators, we have also brought forward the delivery of our (recently consulted on) RSHE programme.

‘This is one element in the School’s strategy to continue to address contemporary issues pre-emptively, creatively and faithfully, in partnership with parents and parishes.’

The accusations about London Oratory come just days after Latymer Upper School in Hammersmith, west London, said their school has a ‘rape culture’.

Latymer Upper School in Hammersmith, west London, has contacted pupils and alumni to offer support after youngsters reported a ‘toxic environment’ within the £20,000-a-year co-educational school. 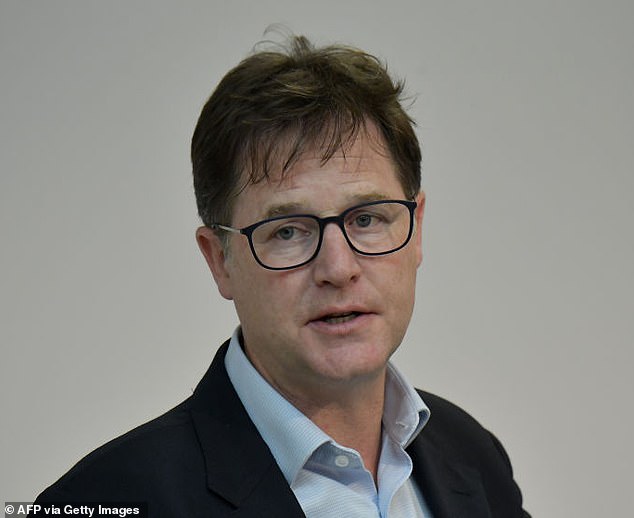 Headteacher David Goodhew said he was ‘troubled’ by the anonymous allegations made online, which included claims female students had been assaulted by their male counterparts and coerced into sex acts.

Pupils at Latymer said it had a ‘serious and ongoing problem’. A second website has since been set up to demand the school tackles its alleged ‘rape culture’.

The school, where alumni include actor Hugh Grant and model Lily Cole, said it had alerted parents and the local council’s child safeguarding officer to the allegations.

One shocking account claimed some ‘rich, white, privileged boys’ at the school were ‘predators’ who forced girls into performing sex acts.

Girls alleged boys made ‘sexual comments’ to them in the classroom, compared nude photographs of them and ranked them based on their faces and bodies.

Pupils said they were bullied and sexually harassed during lessons and that teachers had ignored the behaviour.

Parents who complained to the school were also ignored, according to some of the accounts on the Everyone’s Invited website.

One anonymous pupil said they had been repeatedly sexually harassed in a classroom by a boy, saying: ‘The teacher could also see this happening every lesson and the other boys laughing and chose to ignore it.’

In a statement, Latymer said: ‘It was deeply disturbing reading the accounts by young women, and men, of alleged incidents that have occurred, both on-site and outside of schools or university campuses across the UK.

‘We are full of respect and compassion for all of those who shared their harrowing stories.

‘We were troubled to see a number of the stories and experiences attributed to Latymerians.

‘The welfare of our students and alumni is of the utmost importance to us and we take any report or allegation made by a member of our community extremely seriously.

‘Sexual harassment and abuse have no place at Latymer or in the wider world. Such behaviours are completely incompatible with Latymer’s values and contrary to our ethos of respect for others. 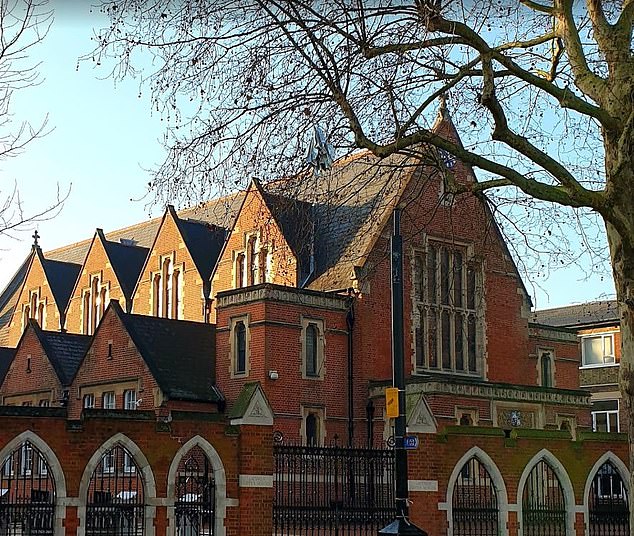 ‘Our policies around safeguarding and anti-bullying stress a zero tolerance approach to behaviours that foster the prevalence of misogyny, sexism, harassment, abuse and assault.

‘All staff at the school undergo regular safeguarding training, including a unit on Sexual Violence and Harassment between Children and Young People.

‘When an allegation is reported to us, we follow the appropriate processes, including referral to and involvement with outside agencies and the police if appropriate, and work with our young people to ensure they feel empowered and supported.

‘If an allegation were to involve a member of staff, we would always follow our safeguarding procedure which requires us to take any disclosure extremely seriously, notify the LADO and carry out a thorough investigation.

‘We take all such issues very seriously and have encouraged anyone affected to come and talk to us directly.