A man accused of murdering his wife by setting her on fire said either he would ‘vanish her’ or he would ‘kill her’, a Sydney jury has been told.

Kulwinder Singh then allegedly said ‘and nobody will know what happened to her exactly’.

The 42-year-old has pleaded not guilty to murdering Parwinder Kaur, 32, on December 2, 2013, at their Rouse Hill home. 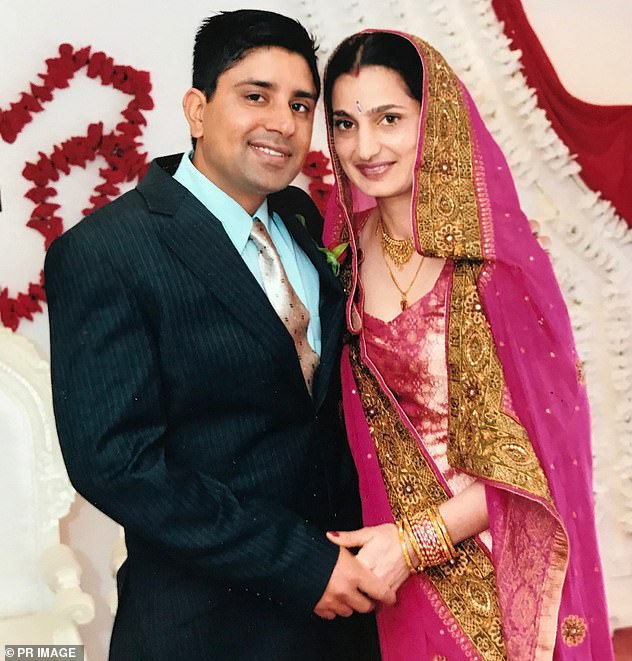 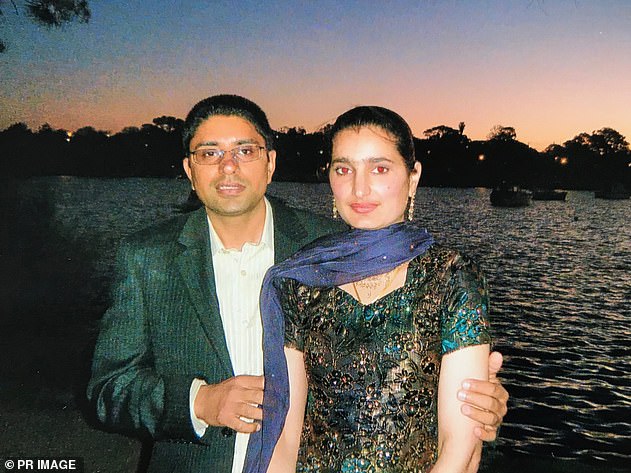 The Crown contends he poured petrol over his wife and then set her alight after arguing over money.

But the defence says she set herself on fire to create a ‘drama’, confident the blaze would be put out.

In the NSW Supreme Court on Tuesday, Amanpreet Kaur – who is married to Ms Kaur’s brother – told the jury of a conversation she had with her sister-in-law.

Amanpreet Kaur said her sister-in-law told her that she had heard that her husband had yelled and created a scene during the visit.

Her sister-in-law said that when she was on the phone to India, she heard her husband saying either he could ‘vanish’ or ‘kill’ her.

Her sister-in-law also told her she had decided she could not live with her husband anymore, saying: ‘I thought he can change but he is not changed over so many years. 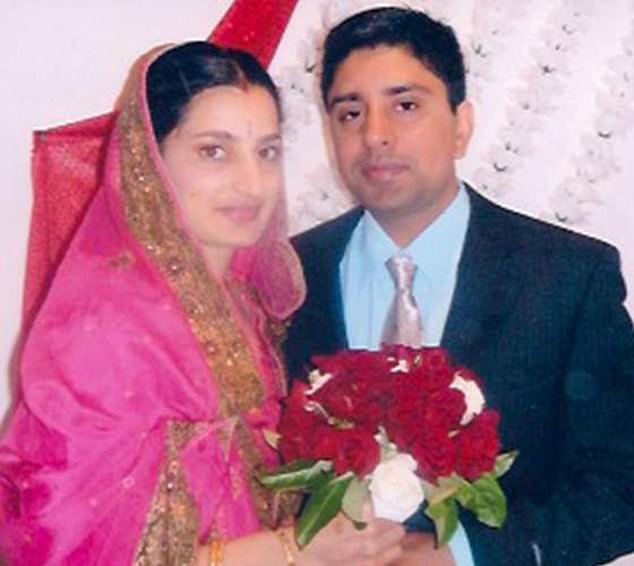 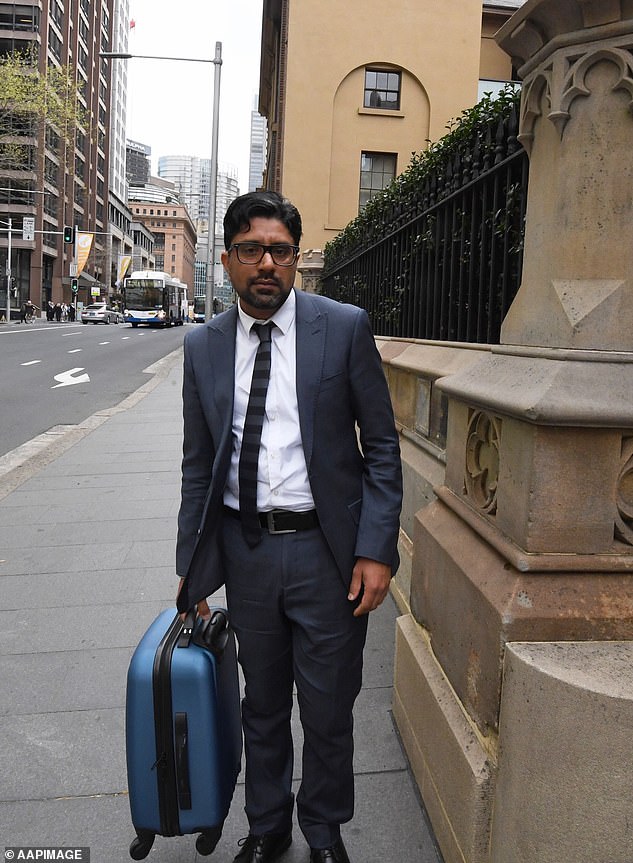 But Singh’s defence lawyers say Ms Kaur set herself on fire to create a ‘drama’, confident the blaze would be put out

‘She has tried everything.

‘He only loves money.

‘When he comes back I am going to tell him I don’t want to live with him any more.’

She saw her sister-in-law on the weekend before she died, when she said she had given her husband an option of having a joint bank account or a divorce.

The trial is continuing before Justice Natalie Adams.