By Glen Keogh For The Daily Mail

Sir Keir Starmer was accused of ‘sitting on the fence’ yesterday over the VIP paedophile scandal as he refused to back a public inquiry.

The Labour Party leader was quizzed on his stance after six former home secretaries demanded an independent investigation into Operation Midland in order to ‘maintain public confidence in the police’.

Operation Midland, based on allegations of a murderous Westminster paedophile ring made by a fantasist known as ‘Nick’, led to raids on the homes of innocent Establishment figures. 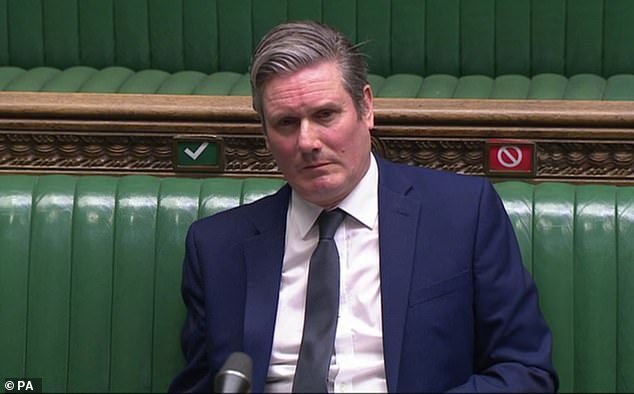 However, the former Director of Public Prosecutions did appear more supportive of a ‘much wider inquiry’ into the ‘whole criminal justice system’ which facilitated the debacle.

Operation Midland was launched in 2014, a year after Sir Keir, as DPP, authorised policy changes for dealing with sexual abuse cases which placed more emphasis on believing those making complaints.

Some victims of Nick’s lies and other false allegations of sexual abuse blame heavy-handed police action on these changes.

The changes were designed to avoid missed opportunities to prosecute sex offenders in the wake of the Jimmy Savile scandal. 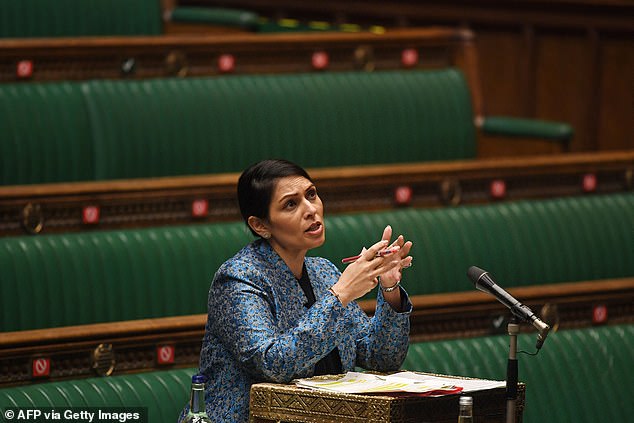 ‘Nick’ was later unmasked as paedophile Carl Beech and jailed for 18 years in 2019.

Last night former Conservative MP Harvey Proctor, who lost his home and job as a result of Operation Midland, said Sir Keir would hope to avoid a public inquiry which could identify him as the ‘orchestrator’ of policies which led to the probe.

Other victims of false sexual abuse allegations, including DJ Paul Gambaccini, have previously called for Sir Keir to apologise for the reforms implemented. They were dropped in 2018.