By Fiona Parker For The Daily Mail 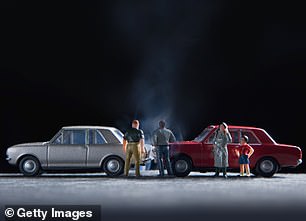 Insurers won’t be prevented from overcharging loyal customers until next year.

For many years, insurance firms have hiked premiums at renewal, while offering new customers much cheaper deals – a practice which costs loyal policyholders an estimated £1 billion a year.

The Financial Conduct Authority (FCA) launched an investigation in 2018, and was due to announce new rules at the end of May, following a decade-long campaign by Money Mail.

But insurers told the City watchdog they’d need longer to adapt to the rules, and have now been given until the end of the year to implement any changes.

Justin Modray, of Candid Financial Advice, says: ‘It’s disappointing customers will have to wait for these changes.’