Indonesian-made vessels controversially replacing the iconic Manly ferries may not be safe enough to unveil this year.

Transport Minister Andrew Constance last year announced plans to scrap the four double-ended ferries that take 1,000 passengers at a time between Circular Quay and Manly on a half-hour scenic trip across Sydney Harbour.

After the decision provoked outrage, Mr Constance agreed to keep two of ferries running at weekends and public holidays only. 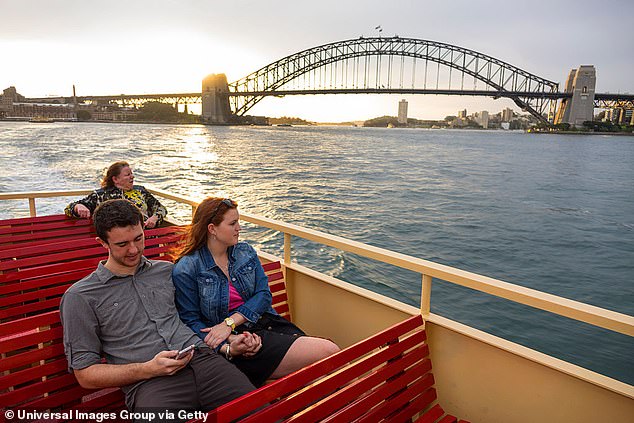 New Emerald-class ferries will replace the Freshwater-class ferries on weekdays, which the NSW government says will be faster and more energy-efficient.

But inspectors from the Maritime Union of Australia found 80 safety flaws in the Indonesian-made boats – and fear the issues are too complex to be fixed by the middle of the year, The Daily Telegraph reported.

The report found all the windows need replacing and the steel plating on the hulls are too thin to hold a rigid form.

The second generation Emerald-class ferries were scheduled to run by the middle of the year but the MUA believes this target it out of reach due to the defects.

Labor believes the current issues would not have been apparent if the boats were manufactured at home.

‘When the Freshwater ferries are due for replacement, it should be with a locally built and designed vessel that can manage heavy seas safely and reliably,’ Deputy Labor leader Yasmin Catley said. 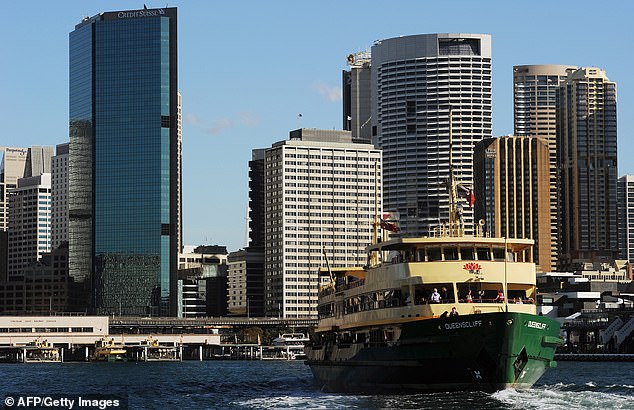 New Emerald-class ferries will replace the Freshwater-class ferries on weekdays, which the NSW government says will be faster and more energy-efficient

‘The cheap junk that Andrew Constance has built offshore are just no match for the Freshwaters.’

A spokesperson for Transport for NSW said they are assessing the noted ‘improvements’.

‘The three Emerald class ferries are currently undergoing a final fit out in Port Macquarie,’ the spokesperson said.

‘A number of improvements have been identified and these are currently being assessed by Transdev Sydney Ferries in consultation with shipbuilder Birdon.

‘This is a rigorous and robust process to ensure each vessel meets the strictest of safety standards before entering into customer service by around the middle of the year.

‘Trials and testing of this nature are a normal part of any commissioning process for new fleet. A similar process was undertaken prior to introducing the first generation of Emeralds into service.’ 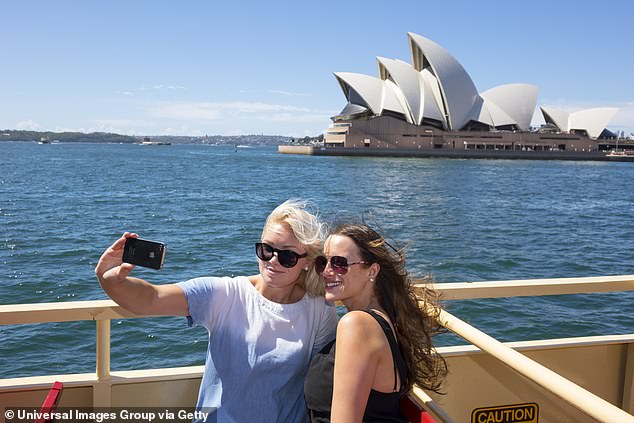 Australian shipbuilder Birdon completed the engineering and and more than two thirds of the materials used for the vessels has been sourced from Australia.

Taking a Manly ferry from Circular Quay is not only one of Sydney’s premier tourist attractions, but has been a right of passage for kids from the city’s sprawling western suburbs seeking access to the beach for generations.

The boats – known as Freshwater ferries – also generate millions in revenue for the Northern Beaches economy.