Sydneysiders have woken up to a thick blanket of fog and smoke from backburning, which has delayed trains and forced asthmatics to stay inside.

Forecasters have warned motorists to take extra care on the road as the smoke is expected to last well into Monday morning.

The NSW RFS said the smoke and fog has settled across parts of Greater Sydney, Central Coast, Blue Mountains, Snowy Valleys, Southern Highlands and the Illawarra and Shoalhaven. 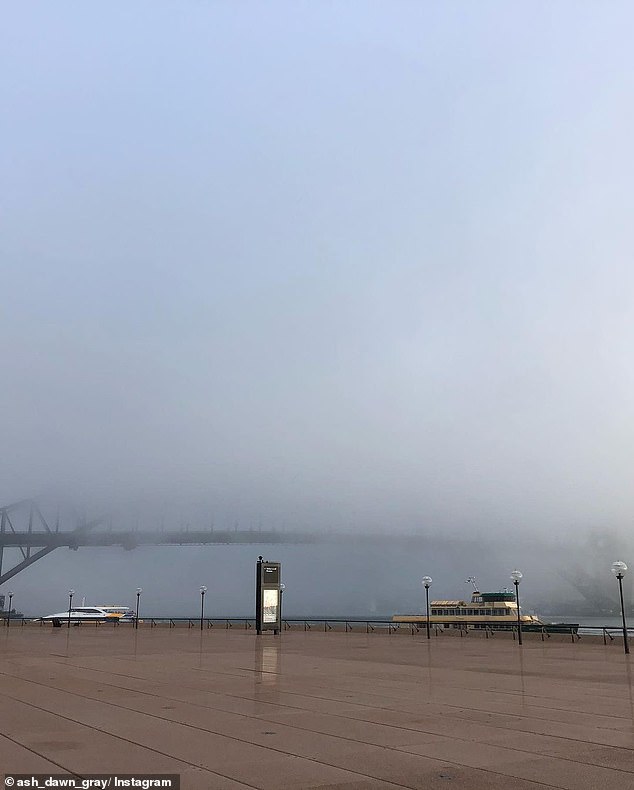 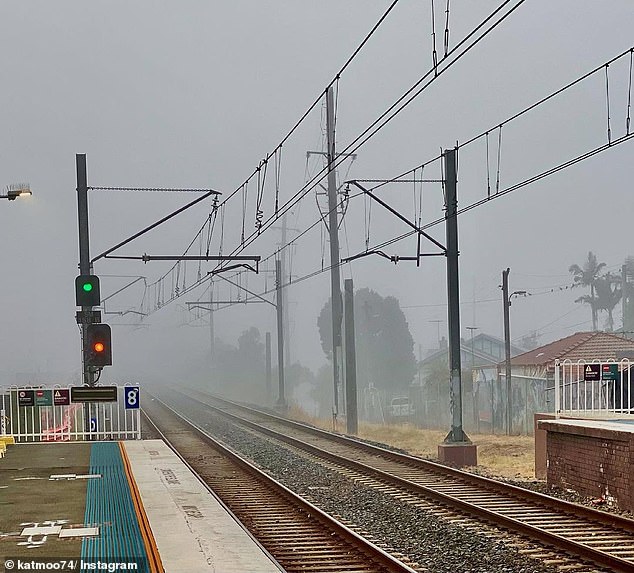 ‘This is forecast to clear across the morning. Rain is forecast later this week, this may result in burns being suspended for some time,’ the RFS said.

‘Light winds and an overnight inversion has resulted in smoke settling in low lying residential areas. Smoke is forecast to then begin to lift and clear across the morning as the day begins to warm up.’

The thick, heavy fog made Sydney’s buildings completely invisible and caused drivers to slow down to nearly a standstill.

‘This has been a very good opportunity for us to do these burns,’ he said.

‘This has been some of the best burning weather that we’ve had in over a year so it’s important that we did it.’

Residents of Randwick, Lidcombe, Earlwood and Chullora have been warned of ‘very poor’ air quality on Monday.

Locals have been urged to avoid outdoor exercise, while asthmatics are advised to stay inside and shut their doors and windows. 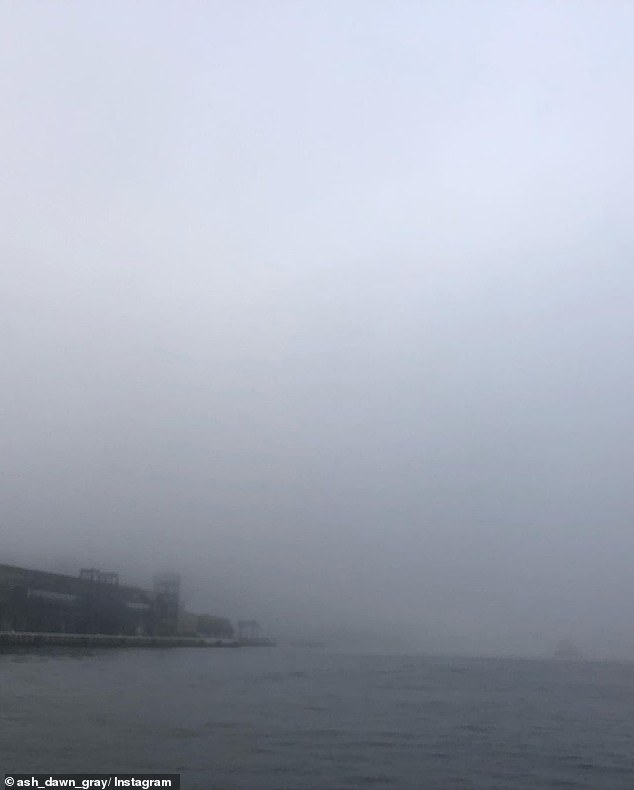 Sydneysiders have woken up to a thick blanket of fog and smoke from backburning, which has delayed trains and forced asthmatics to stay inside. Pictured: Sydney harbour