The prime suspect in the disappearance of Queensland woman Sharron Phillips claimed to have killed more than once, a court has been told.

Queensland’s state coroner has reopened the inquest into the 1986 disappearance of Ms Phillips after taxi driver Raymond Peter Mulvihill was unveiled as the number one suspect by police.

Ms Phillips, 20, vanished on May 8, 1986, while waiting for her boyfriend after running out of petrol in Wacol, in southwest Brisbane. 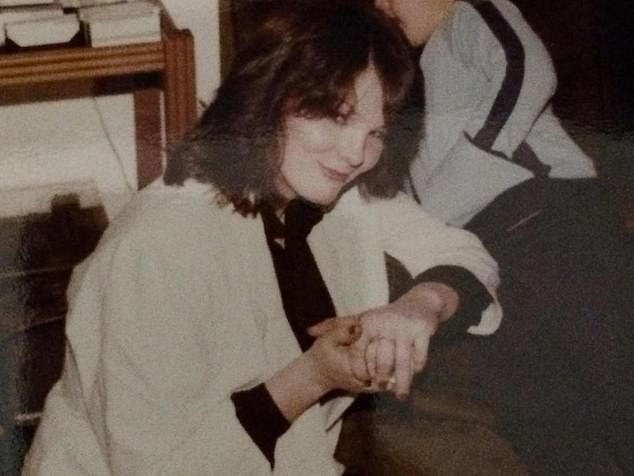 Sharron Phillips, 20, (pictured) went missing in 1986, and is believed to have been murdered by a taxi driver

Mulvihill drove a cab that was based at Wacol.

An inquest in 1988 found there was insufficient evidence to commit anyone to trial and in a cruel twist for the Phillips family, Mulvihill died in 2002, more than 15 years after their daughter and sister vanished.

Former homicide detective Bob Dallow told the Coroners Court on Tuesday that Mulvihill’s stepson Ian Seeley was furious police failed to act on his claims his father was the murderer.

Mr Seeley contacted the former detective in May 2016 confident that he knew who killed Sharron Phillips. 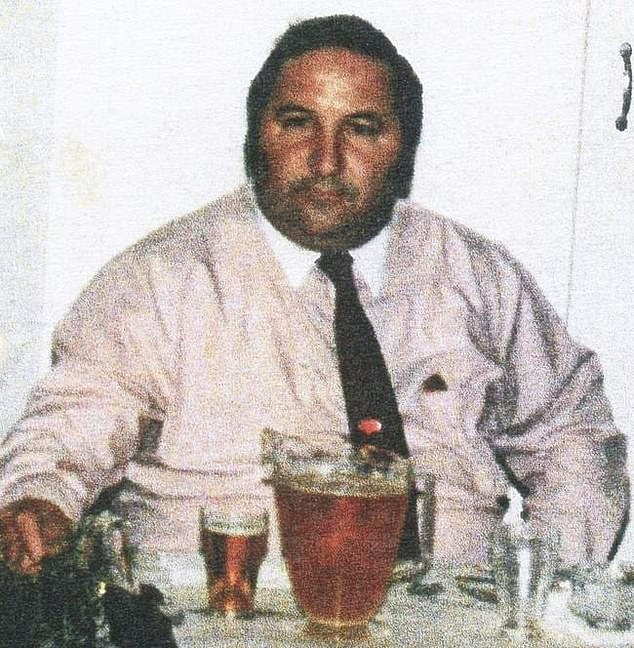 Raymond Peter Mulvihill (pictured) who died in 2002, has been revealed as the number one suspect by police in the disappearance of Sharron Phillips

‘I asked him how could you know? And he said to me ‘because my father did it’,’ Mr Dallow told coroner Terry Ryan.

Mr Seeley was ‘quite irate’ that police had not taken his information seriously and admitted he had picked up his step-father after his shift driving the cab that night.

However, when he pulled into the driveway, his father was standing beside the cab at the back of shops at the rank base.

‘(Mulvihill) opened the boot of the cab and pulled Sharron Phillips out of there. 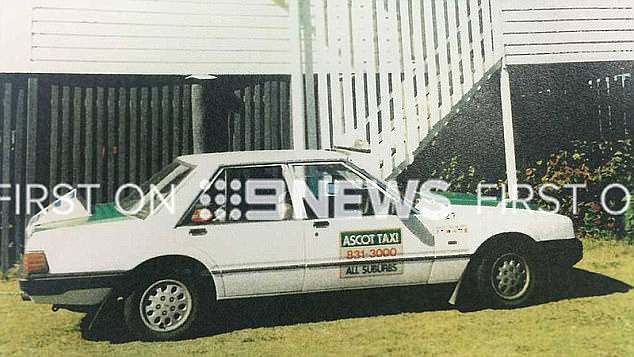 Mulvihill’s stepson Ian Seeley has claimed he saw Sharron Phillip’s in the back of his dad’s taxi (pictured) on May 8, 1986

‘He then put Sharron into the back of the car that Ian was driving but Seeley had to help him because Sharron was a big girl and very strong.

‘They put her into the boot and then Seeley came up with some story that Sharron had blood on her head.’ 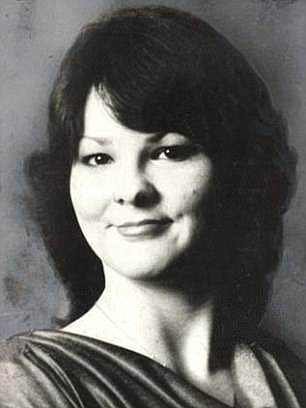 Sharron Phillip (pictured) was last seen on May 8 1986 at a petrol station in Wacol, southwest Brisbane

‘He could hear Sharron kicking in the boot,’ Mr Dallow said.

Mr Seeley claimed he got out of the car before his father drove off with Ms Phillips trapped in the boot.

She was never seen alive again.

”He (Mulvihil) was dying at the time, and he showed me where he dropped Sharron Phillips and the other girl … he dropped them both off at that location,’ Mr Dallow said he was told by Mr Seeley.

‘But if he showed him the right spot, I’ll believe in the Easter Bunny.’

Outside court, police confirmed to AAP Mulvihill’s deathbed confession involved more than one missing girl and conceded there could be more than one victim.

It is expected the coroner will hear evidence supporting claims of multiple victims on Wednesday when Mr Seeley is expected to take the stand. 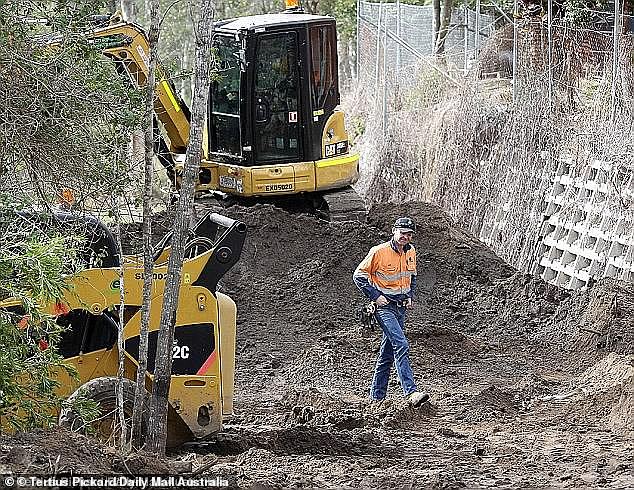 Earlier in the hearing, Mulvihill’s former sister-in-law Allison Clancy claimed the taxi driver admitted attacking Ms Phillips while at a family christening in 1992.

‘We believe Raymond Mulvihill played a significant role in her disappearance and that Ian Seeley potentially played a role as well,’ Detective Chapman told the coroner.