What were they thinking? Hilarious gallery captures baffling planning and design fails – from stairs that lead to nowhere to a dizzying black and white pavement

By Maria Chiorando For Mailonline


Taste is a subjective thing, and we all have our own preferences when it comes to decor, as these images show.

Hilarious images, taken by people from around the world and collated into a gallery by Bored Panda, reveal some of the terrible planning and design choices out there.

Among some of the biggest faux pas are  a pavement with a checkerboard design which will make you feel queasy, while another shows a tiny square of grass – with a stern warning to passers-by to keep off the patch. 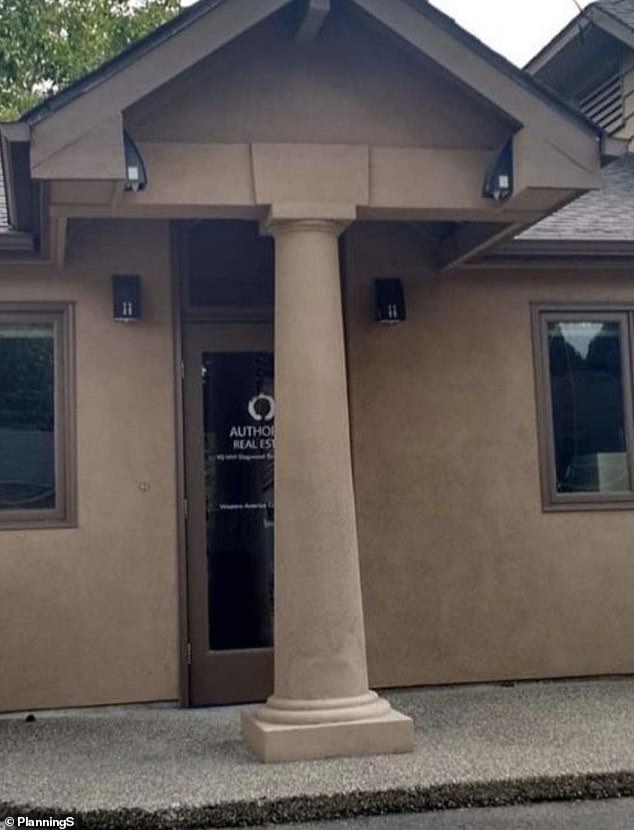 The poor planning design on this US building, resulting in this pillar blocking the building door, is even worse when you realise the office houses a real estate agent! 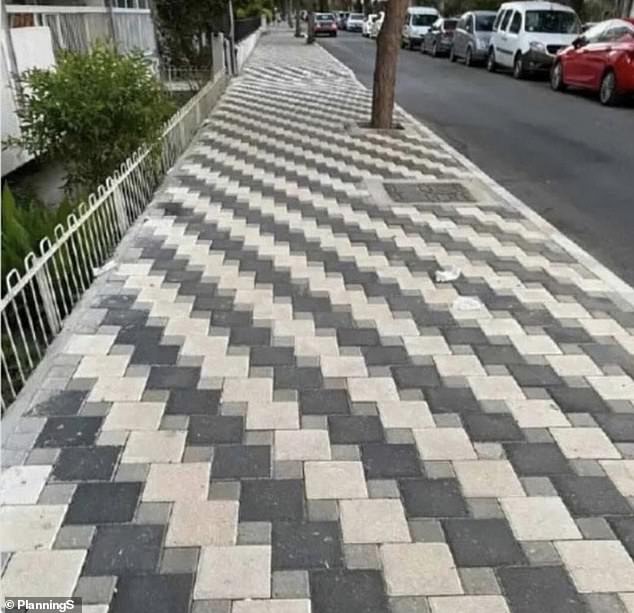 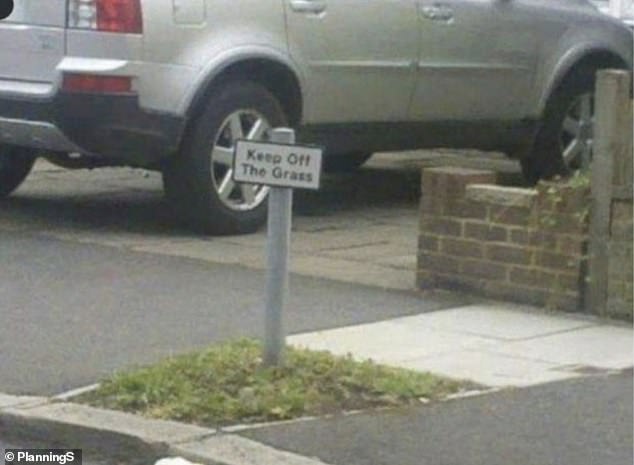 Whoever designed this UK street clearly wanted to introduce greenery. It may be tiny, but you have to respect their commitment to protecting the patch from footfall 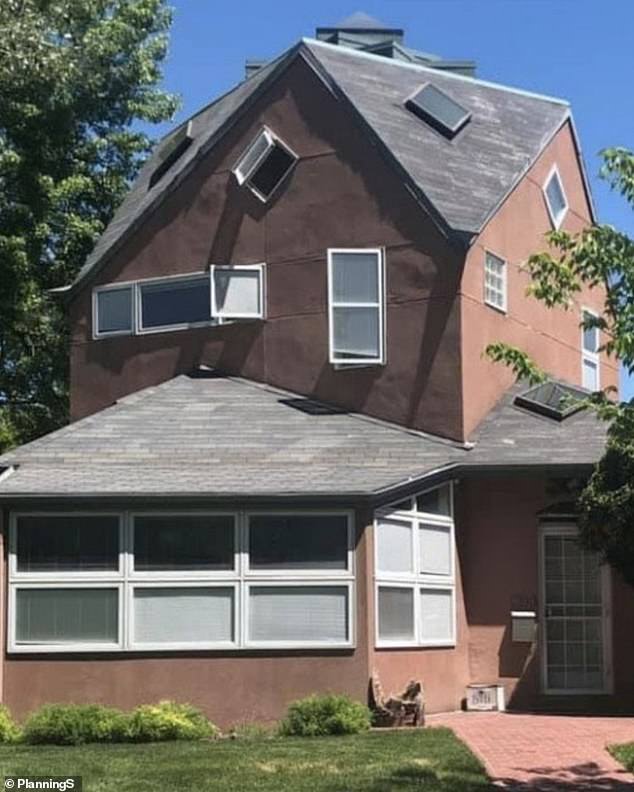 This unusual home in the US, believed to be in the North West, offers inhabitants a whole range of different windows – all the better for looking at your neighbour’s properties 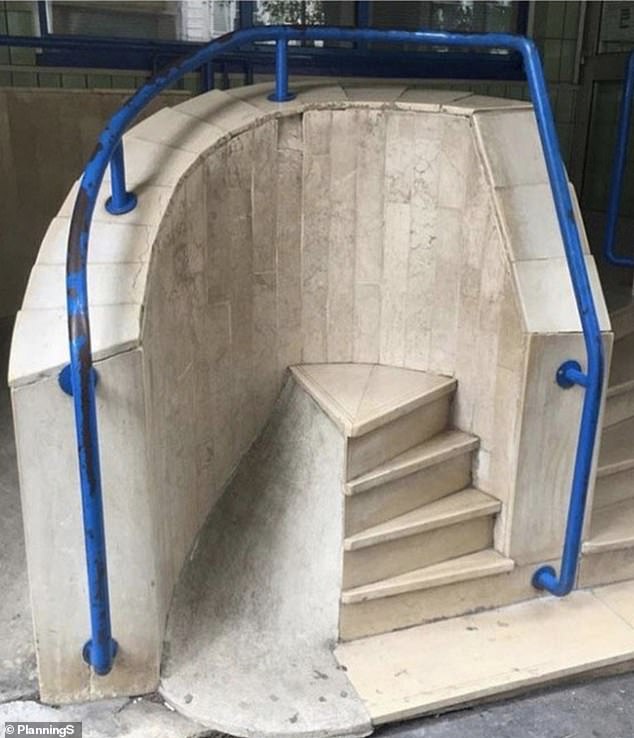 Talk about a staircase to nowhere. There isn’t an official name for this design abomination, which is thought to be in the UK, but some think it may be a miniature skate ramp 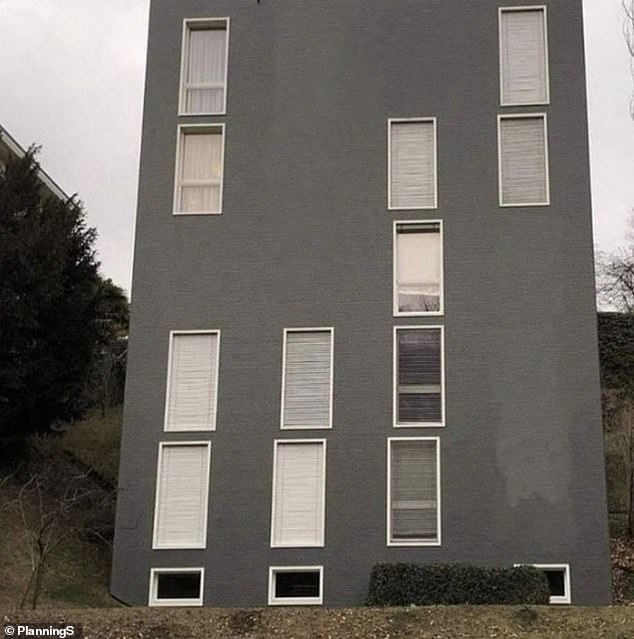 If this European building looks grim from the outside, just imagine how grey and dingy it must be for the people in there 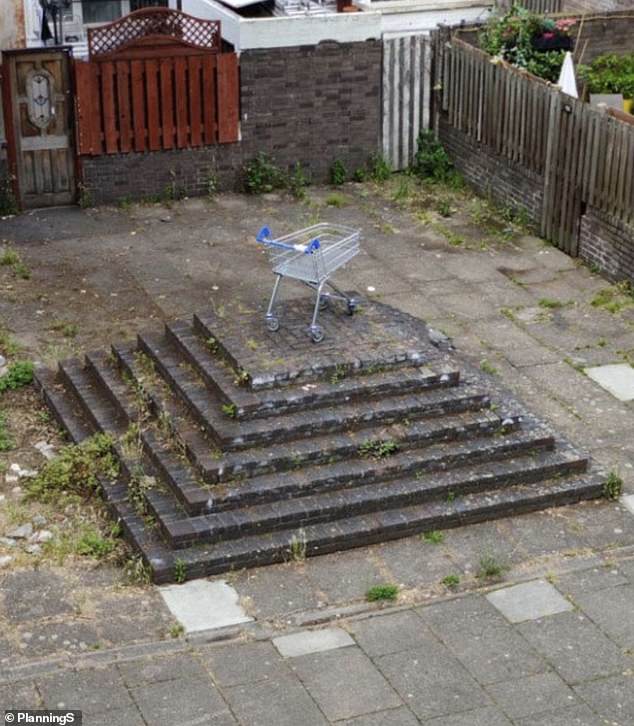 This pyramid in a UK square has been charmingly branded ‘AzTesco Temple’ in homage to supermarket, where the trolley came from 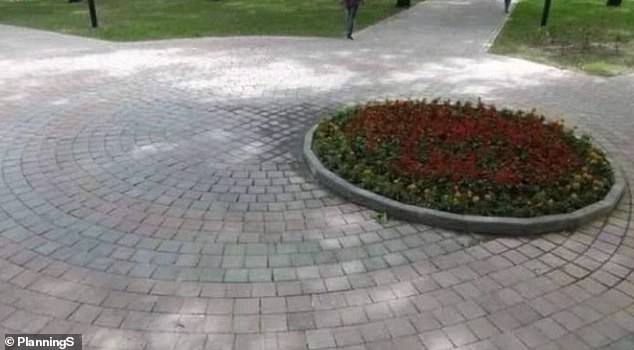 Surely that’s a mistake! This flowerbed, believed to be in the UK, was positioned in a slightly off-centre position from the footpath 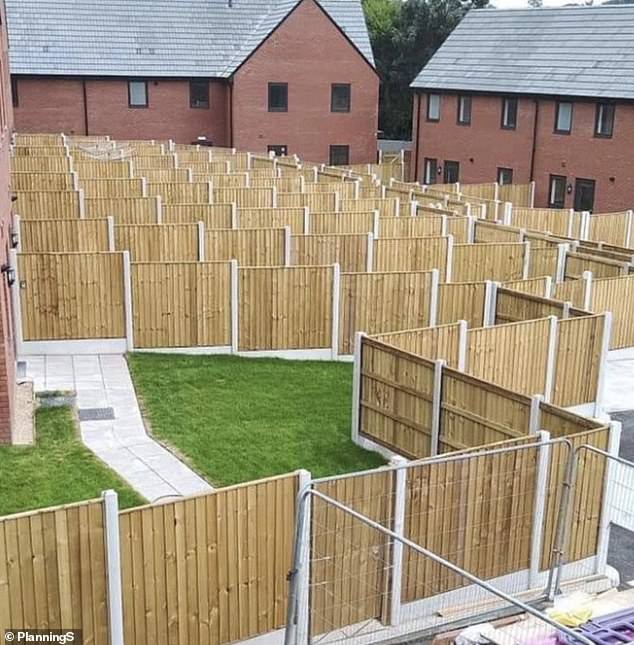 Someone actually saw the plans for this estate in the UK, and must have liked the rat maze look of the fencing. Either way, they gave it the go-ahead 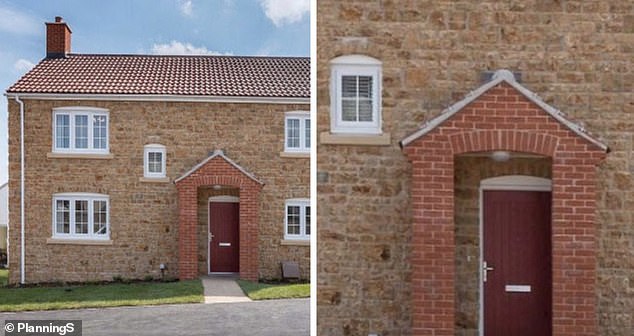 Who wants to waste time with pesky things like tape measures, or checking distances? Clearly not the person who drew up this porch design! 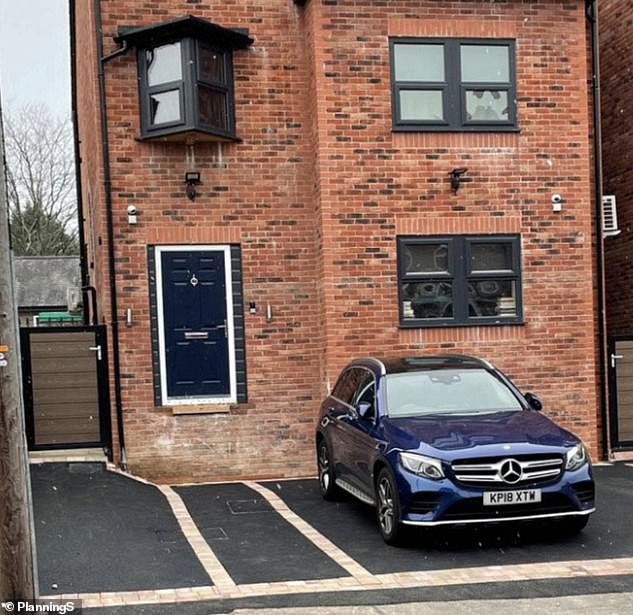 The front door of this UK home seems designed to keep people out, or at least require people to use a ladder to get in 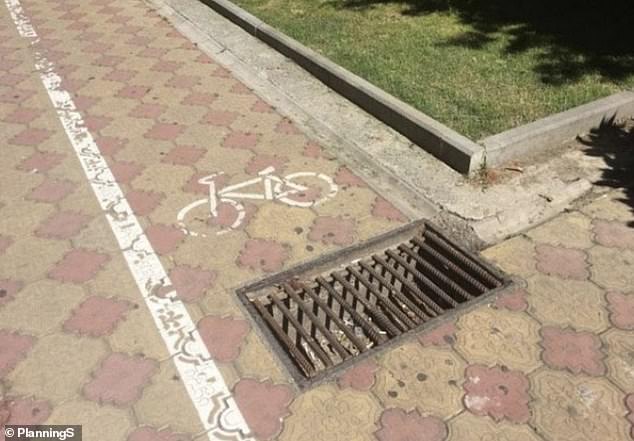