Handyman, 34, is charged with murder after body of missing woman is found in septic tank in her backyard: Police believe she was killed in her house then dumped in the cesspool


The body of a Florida woman, who disappeared more than a week ago, had been found inside her septic tank – and her handyman has been arrested for murder.

After several hours of excavation, her body was discovered submerged in the cesspool, buried in her backyard in the 4500 block of NE Skyline Drive in Jensen Beach.

Demich, 34, was arrested and charged with second-degree murder.

Cole, who went by Cyndi, had been missing for over a week and was last seen February 24 at a Jammin Jensen event. 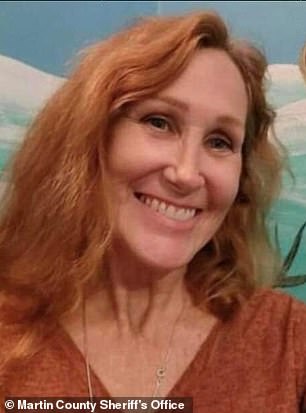 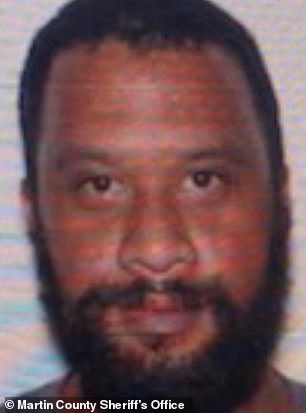 Cynthia Cole, left, was found submerged in the septic tank in her backyard Saturday morning, and Keoki Hilo Demich, right, Cole’s handyman has been charged with her murder 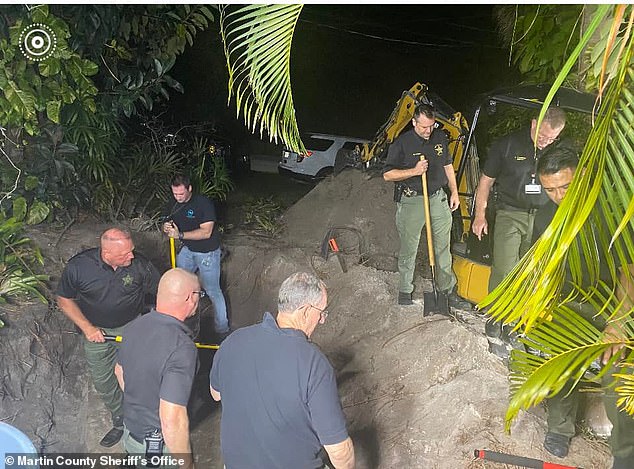 Martin County Sheriff William Snyder and investigators dig into the backyard of Cynthia Cole on March 4 and 5, 2022, one week after the woman was reported missing

Demich had been hired by Cole to be her handyman for the last few years.

He was the only person investigators were suspicious of after she was reported missing.

‘He made several statements that we know are false so he was charged with second-degree murder,’ said Martin County Sheriff William Snyder.

Snyder added that Ring cameras and security footage near Cole’s home show Demich exiting Cole’s car near Demich’s home in Stuart on the same night when Cole was last seen.

There were several other instances of cameras catching Demich near Cole’s vehicle, according to Snyder. 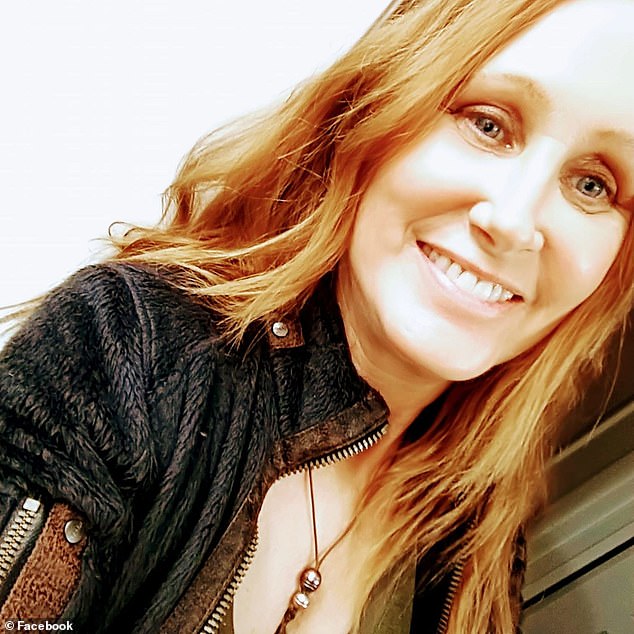 Cole, who went by Cyndi, had been missing for over a week and was last seen February 24 at a Jammin Jensen event

Cole, pictured, was likely murdered in her home before her body was placed in the septic tank, authorities said

After several hours of digging, they eventually pulled Cole’s body out of the septic tank early Saturday morning.

‘I’ve been doing this 40 plus years. I’ve never seen anything like it,’ Snyder said.

Evidence collected thus far suggests that Cole was likely murdered in her home before her body was placed in the septic tank.

The body has yet to be positively identified by the medical examiner’s office, however authorities say they have every reason to believe that they discovered Cole’s body.