‘You’ve made a mistake’: Woman breaks down in court as she’s found guilty a SECOND time for plotting to have her husband killed by a hitman

A Gold Coast woman who plotted to have a hitman kill her ex-husband has protested her innocence after being found guilty a second time.

Theresa Dalton, 69, cried in the Queensland Supreme Court after the jury returned its verdict on Monday.

‘You’re wrong, you’ve made a mistake,’ she repeated. 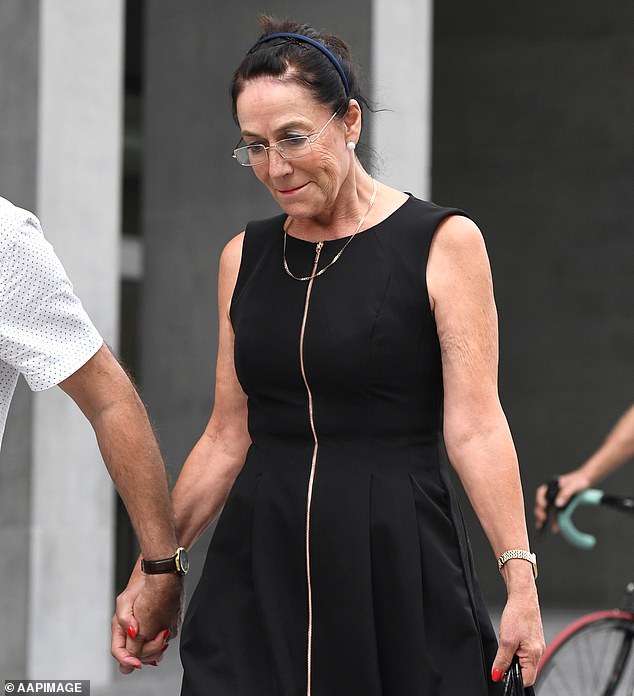 Theresa Dalton, 69 (pictured) was found guilty of arranging a hit on her ex-husband for the second time on Monday

Dalton was found guilty in 2019 of arranging a hit on ex-husband Malcolm Stewart in 2010 after their marriage fell apart.

She was sentenced to six years in prison and would have been eligible to apply for parole in August 2021.

The conviction was last year set aside on appeal with Dalton returning to the Supreme Court last week.

She maintained her innocence insisting she had never once broken the law. 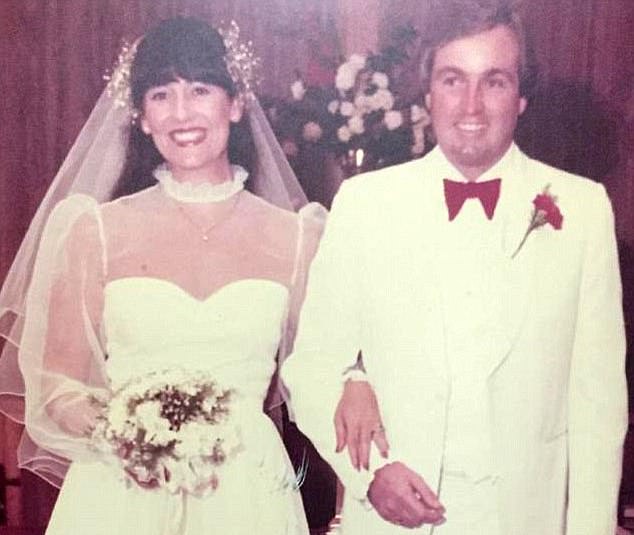 ‘I am innocent. I feel this has been a catastrophic miscarriage of justice,’ Ms Dalton told the court after the first verdict.

However, after two days of deliberations, the second jury found Ms Dalton guilty on Monday.

Werner made arrangements to pay $20,000 up-front to Neels with another $20,000 to follow after the hit was executed, crown prosecutor David Finch said.

The ‘hitman’ never carried out the plot, instead pocketing the cash, but the prosecution argued Dalton was still guilty.

Dalton’s ‘problems’ arising out of the separation would dissolve if her former husband was dead, Mr Finch said.

‘Paying someone $40,000 to kill Malcolm Stewart was far less expensive than … dividing up their marital assets.’ 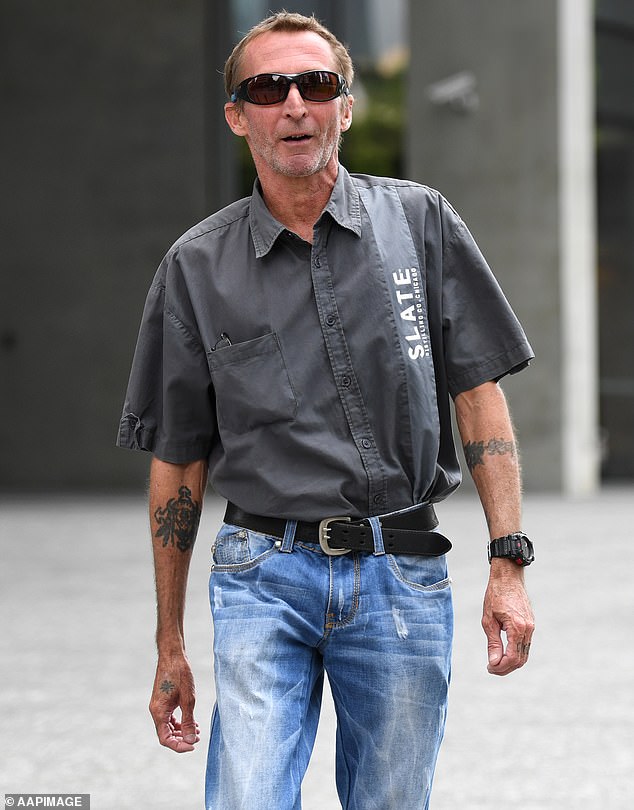 Matthew Neels (pictured) was paid $20,000 by Dalton who gave the hitman identifying information and encouragement, the trial has heard

While Werner put the plan in motion, the trial heard it was Dalton ‘pulling the strings’ by providing the money, the identifying information, and the ‘urging and encouragement’.

‘Theresa Dalton had the motive to want Malcolm Stewart to disappear and the financial means to make it happen, but she needed Mr Werner, in the prosecution case, to help her contact and find someone who could carry it out,’ Mr Finch said.

The court heard Neels proved to be a thief, not a killer, taking the $20,000 allegedly provided by Werner when the two met at Burleigh Heads.

‘He spent the money and he didn’t follow through with what he was asked to do,’ Mr Finch said.

Dalton is due to be sentenced on Monday afternoon.