A French bulldog has been stolen at gunpoint just a month after two of Lady Gaga’s pets of the same breed were dognapped and her walker shot in Hollywood.

Police are hunting for bulldog Bugsy after it was taken away from his owner at gunpoint at 9pm on Thursday, in the Hiawassee neighborhood of Orange County, Florida.

The gunman ordered the dog’s owner to give up the pet or he would shoot him, police say.

He then grabbed the dog and jumping into a a silver sedan being driven by a woman, and the pair drove off.

‘We’re struggling right now because we don’t want … to give up hope. But the longer it goes on, it’s wearing on you.’ 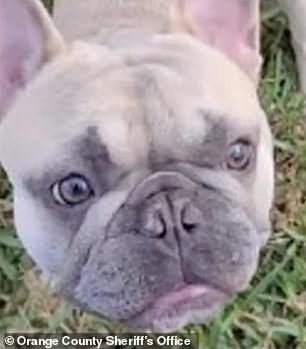 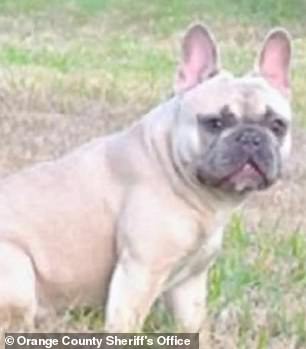 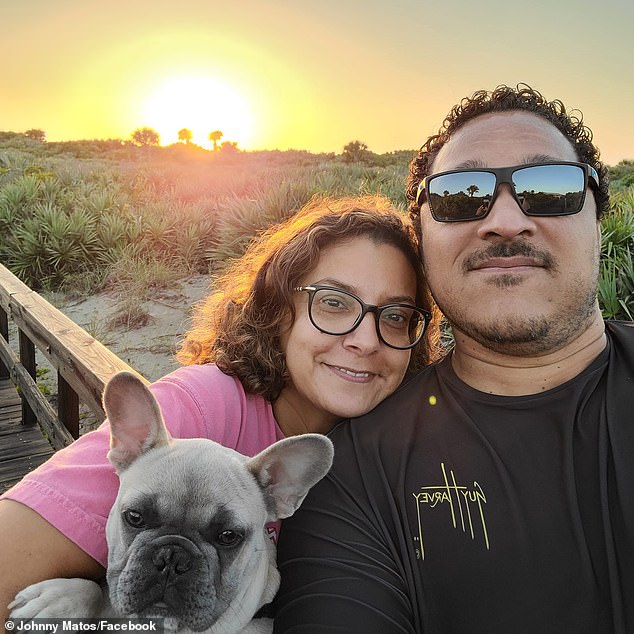 French bulldogs are a popular breed and increasingly targeted by thieves.

Lady Gaga’s dogs were stolen in a brazen heist on February 24.

Dog walker Ryan Fischer was walking the singer’s three pets one night when two people jumped out of a white car and threatened him.

A struggle ensued, and Fischer was shot in the chest and left collapsed on the side of the street. He was rushed to hospital in a serious condition but survived.

Two of the dogs, Gustav and Koji, were stolen, but were handed in at a police station days later by a woman not believed to be involved in the theft. No arrests yet have been made in the case. 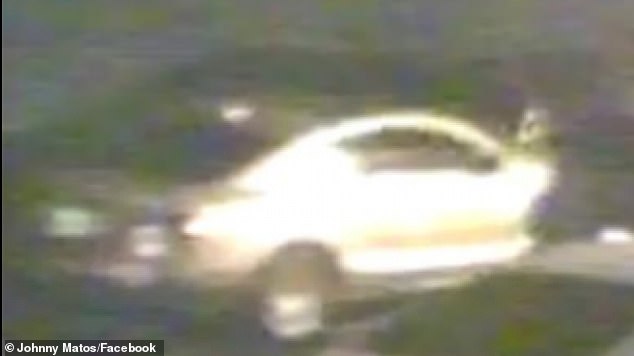 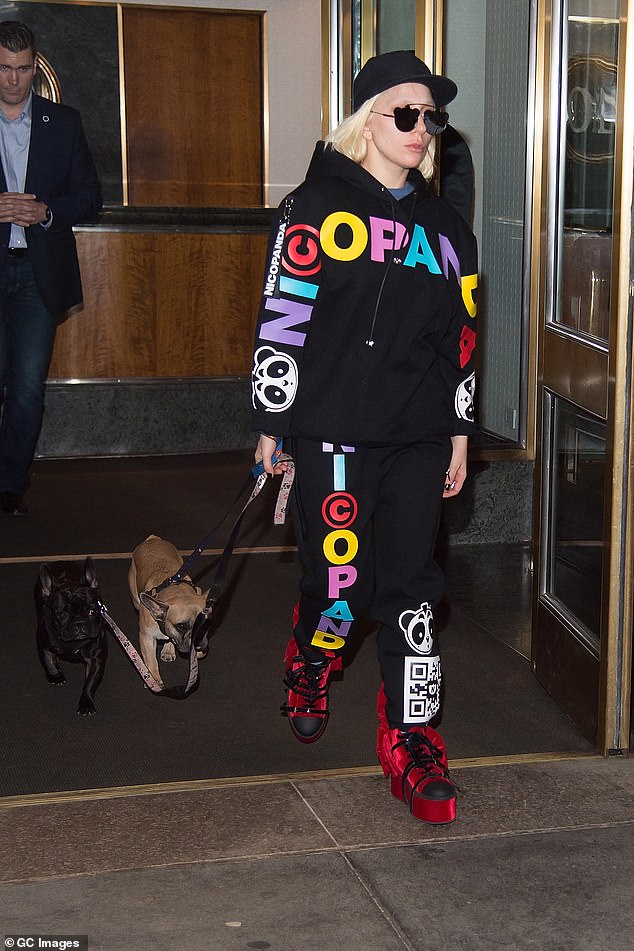 Lady Gaga walking with her dogs, Miss Asia and Koji, in 2016. Koji was one of the two dogs allegedly stolen by dognappers at gunpoint back in February 2021

Recently, Fischer revealed on Instagram that he needed to be readmitted to the emergency room after being discharged because of a strange sensation in his chest.

He needed part of his lung removed after his lung collapsed multiple times. 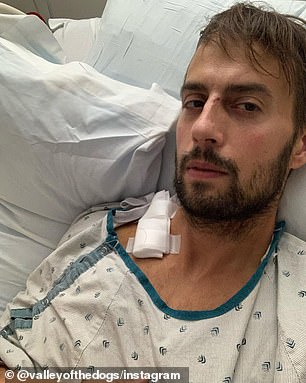 Ryan Fischer was shot when he was trying to protect Lady Gaga’s French bulldogs, who were kidnapped but later returned

A $1,000 reward is now being offered for information leading to the return of Bugsy .

The pet’s owners are offering even more money for the dog’s safe return: $2,500.

In recounting the story to FOX 35 News, Matos described the sheer terror of being threatened and forced to surrender the dog.

‘Coming down the sidewalk, right here, as I always do,’ Matos said, describing how the incident began. 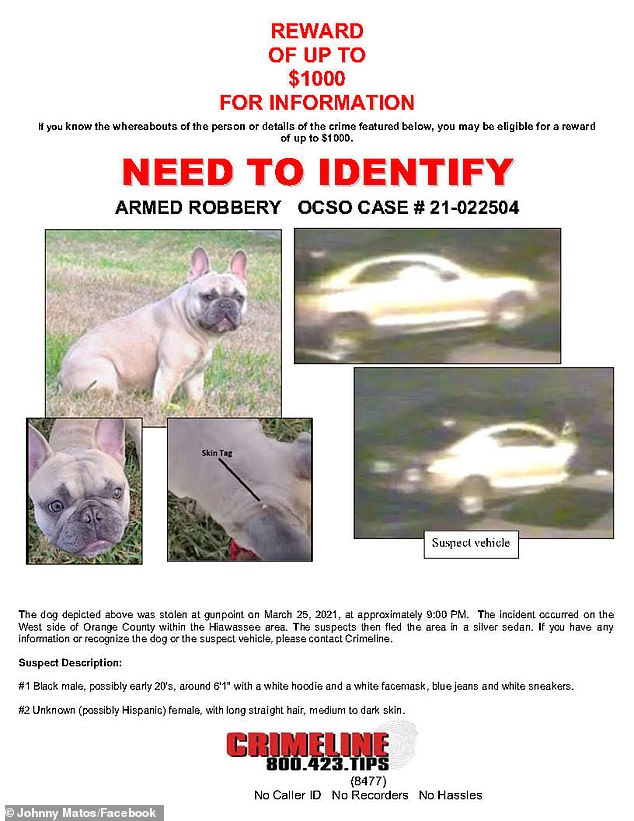 An $1,000 reward is being offered for information leading to the solving of the case

‘He brandishes a gun, points it at me, tells me he’s gonna pop me if I don’t hand over the dog.

‘Handed him over and I looked and the expression on Bugsy’s face, it was almost like betrayal… as I’m handing him over,’ Matos emotionally continued.

The male suspect has been described as a Black male in his early 20s, around 6-foot-1 and wearing a white hoodie with a white face mask, blue jeans, and white sneakers at the time of the crime.

The female driver, is described as Hispanic with long straight hair.