The Justice Department has opened an internal investigation into a federal prosecutor who said Donald Trump could face charges in the riot at the U.S. Capitol, it was announced on Tuesday.

Michael Sherwin, the Trump-appointed former acting U.S. Attorney for the District of Columbia, appeared on 60 Minutes on Sunday but was not authorized to speak out.

His remarks caused uproar at the Justice Department, according to CNN.

Judge Amit Mehta, who is overseeing many of the cases, said on Tuesday in an unusual hearing that he was ‘surprised’ by Sherwin’s remarks, and troubled by a New York Times article that cited anonymous Justice Department sources.

‘I found it troubling that sources within the Department of Justice were detailing the possibility of additional charges in a pending criminal case and an ongoing criminal investigation,’ Mehta said, adding, ‘this case will not be tried in the media.’ 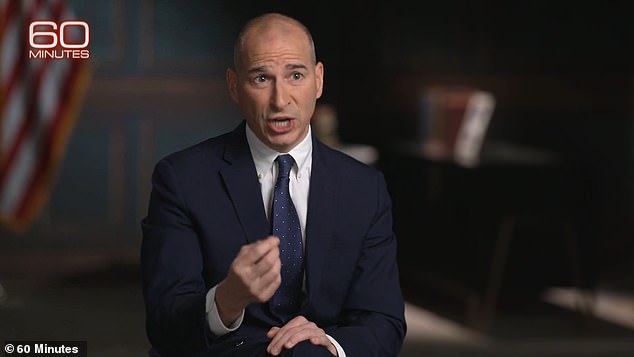 Michael Sherwin, the Trump-appointed former acting U.S. Attorney for the District of Columbia, broke protocol by not seeking department approval for Sunday’s interview 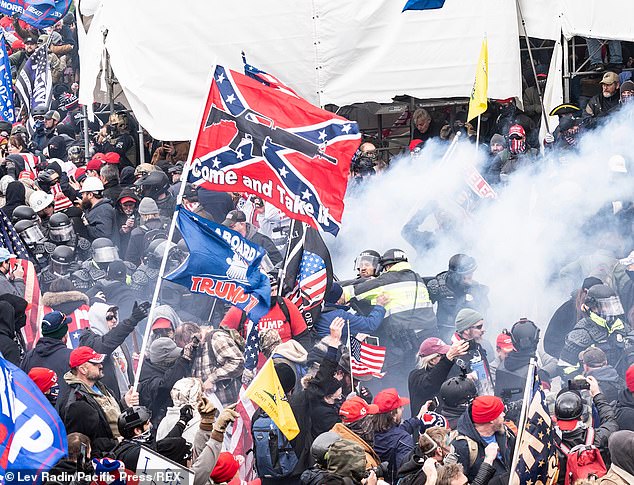 Mehta said the news coverage could undermine due process rights of defendants and that he would consider imposing a gag order if the pattern continues.

Sherwin has left DC and returned to Miami, handing over the case to his successor.

Yet John Crabb, head of the criminal division at the Justice Department, told Mehta that an internal investigation had begun into Sherwin’s interview.

Crabb said Sherwin had been referred to the Office of Professional Responsibility, which investigates misconduct allegations against Justice Department lawyers and officials.

The remarks reportedly infuriated senior officials in the department, where new Attorney General Merrick Garland is pushing for a ‘no drama’ policy and discouraging comments on active investigations.

‘I don’t think it’s OK for an [assistant US attorney] to be talking to the media about what charges are appropriate in a case under investigation.’ 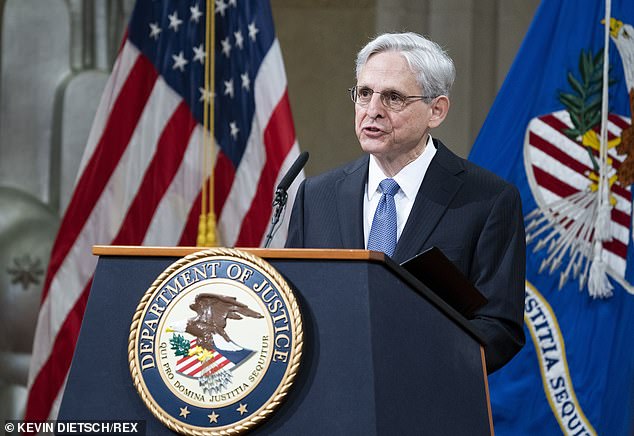 Among his other remarks, Sherwin said he believed sedition charges were supported for some of the rioters who participated — a comment that could hem in senior officials who are currently weighing whether to bring the politically controversial charges.

Sherwin supervised the early weeks of investigations into the Capitol riot through March 3, before handing over the investigation to return to Miami, where he serves as an assistant US attorney.

The probe has so far criminally charged 400 people for their actions on January 6, and he said on Sunday that Trump was also being investigated. 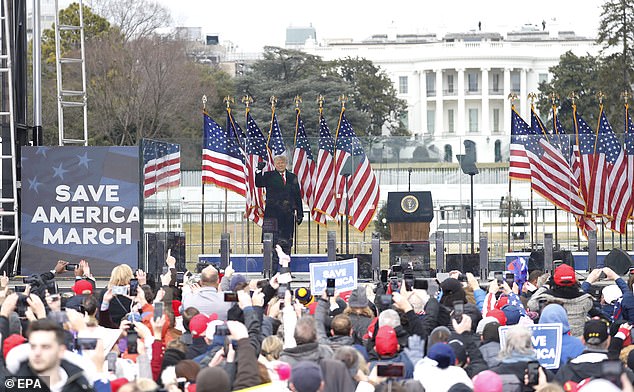 Trump summoned his loyalists for a ‘wild’ rally at the White House on January 6, hours before the crowd surged down the National Mall and stormed the Capitol 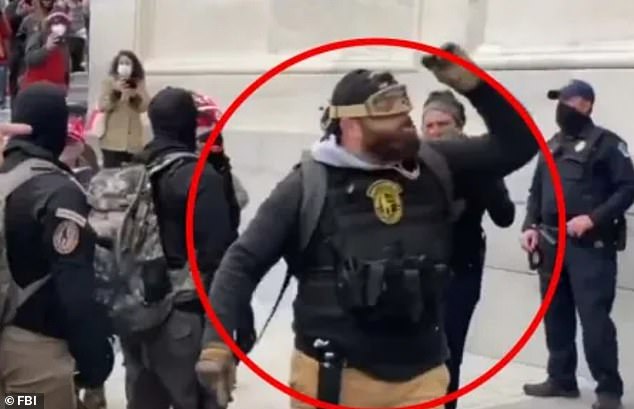 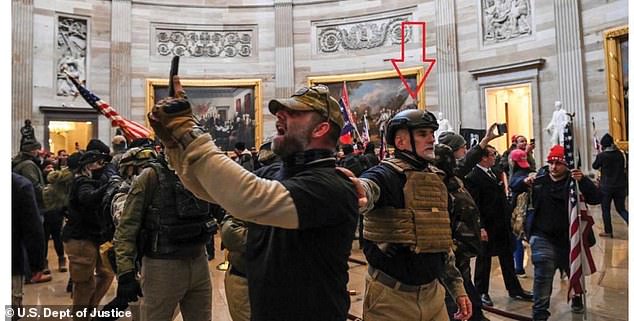 The other was an alleged plot of Lonnie Coffman, a 70-year-old from Alabama who brought 11 Molotov cocktails which were designed to act like napalm on explosion.