Florida man, 40, is crushed to death by a bulldozer while using a porta-potty at landfill site where he worked as a traffic controller


A traffic controller working under contract at a Florida landfill was crushed by a bulldozer while using a porta-potty last week.

Aaron Henderson, 40, was taking a bathroom break at the Polk County North Central Landfill at around 5.10pm on Friday when the freak accident took place.

First responders who were called to the work site pronounced Henderson dead at the scene.

Both Henderson and the unnamed bulldozer worked for an employment agency called CertiTemp, which has a contract with the county. 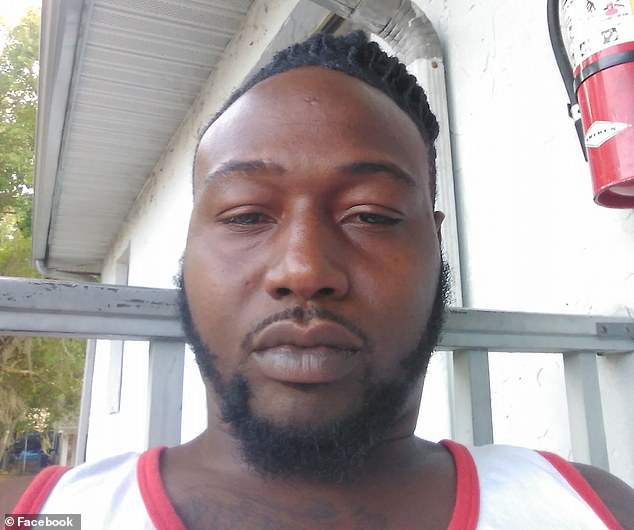 Aaron Henderson, a contract worker at the Polk County North Central Landfill in Florida, was killed in a freak accident when a porta-potty he was in was run over by a bulldozer 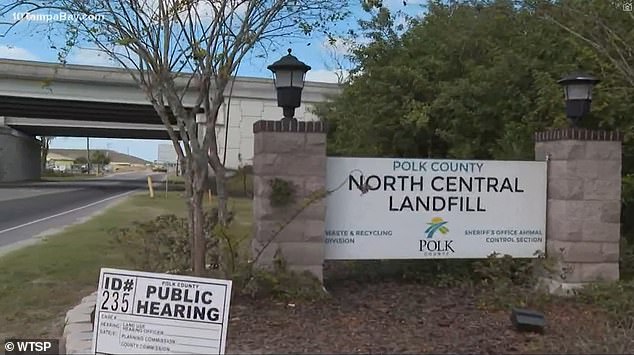 Henderson, of Winter Haven, was assigned to be a ‘spotter,’ responsible for guiding dump truck traffic at the landfill, according to the Polk County Sheriff’s Office.

At the end of the workday on Friday, the bulldozer operator was driving up an embankment to park the machine for the night when the blade of the bulldozer, which was elevated 3-4 feet off the ground, struck something, producing a loud noise, reported WTSP.

The driver did not see directly in front of him because the raised blade of the bulldozer was obstructing his view, according to the sheriff’s office. 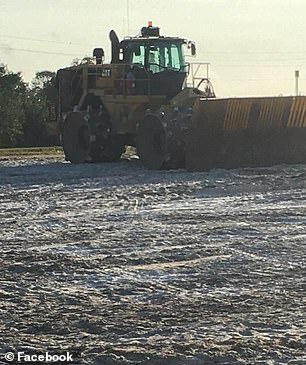 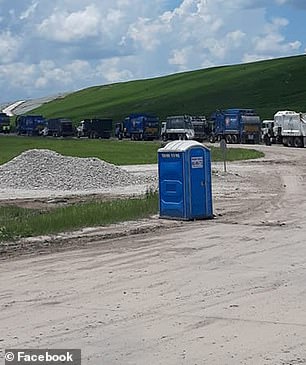 The operator of the bulldozer said he did not see the porta-potty over the machine’s raised blade, and he didn’t know it was even in that area

As the bulldozer continued forward, the driver realized he had run over a porta-potty, which he did not know was in the area.

‘He immediately exited the bulldozer and ran towards the porta potty to see if anyone was inside of it,’ the sheriff’s office spokesperson said. ‘At that time, he observed Henderson unresponsive inside the porta potty.’

According to authorities, the initial investigation suggests that it was a ‘tragic industrial accident.’

The Occupational Safety and Health Administration has been contacted and is looking into the deadly incident, according to WFLA. 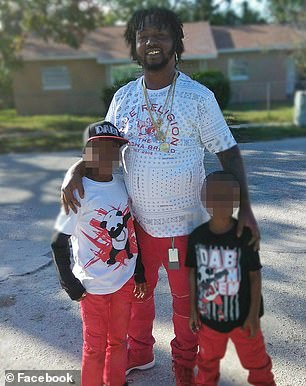 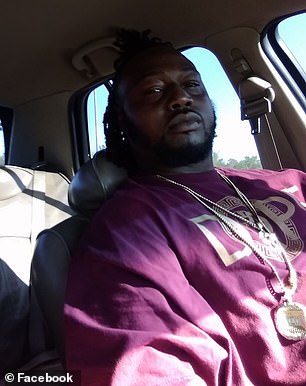 Henderson, pictured left with his sons, was pronounced dead at the scene. He had just turned 40 years old last month

‘Last night’s incident was a tragic accident,’ Martha Santiago, chair of the Board of County Commissioners, wrote in a statement. ‘Our Board asks that you keep the family and friends of the deceased in your thoughts and prayers.’

According to social media posts, Henderson leaves behind several children. He had just celebrated his 40th birthday in February.