Can’t open that jar? Experts lift the lid on the best tricks – including wearing a pair of rubber gloves for a sturdy grip

By Daniel Jones For The Mail On Sunday


It’s one of the most common and frustrating household problems – and one to which almost everyone will have their own solution: how to open a stubborn jar.

Now the consumer champions at Which? have put their best experts on the case to come up with the definitive answer.

And you can forget boiling water, cling film, tea towels and elastic bands – when brute strength fails, all you need is a pair of rubber gloves.

The organisation studied all the ‘hacks’ on offer online and elsewhere, and determined that the easiest and simplest solution was just to don the gloves. 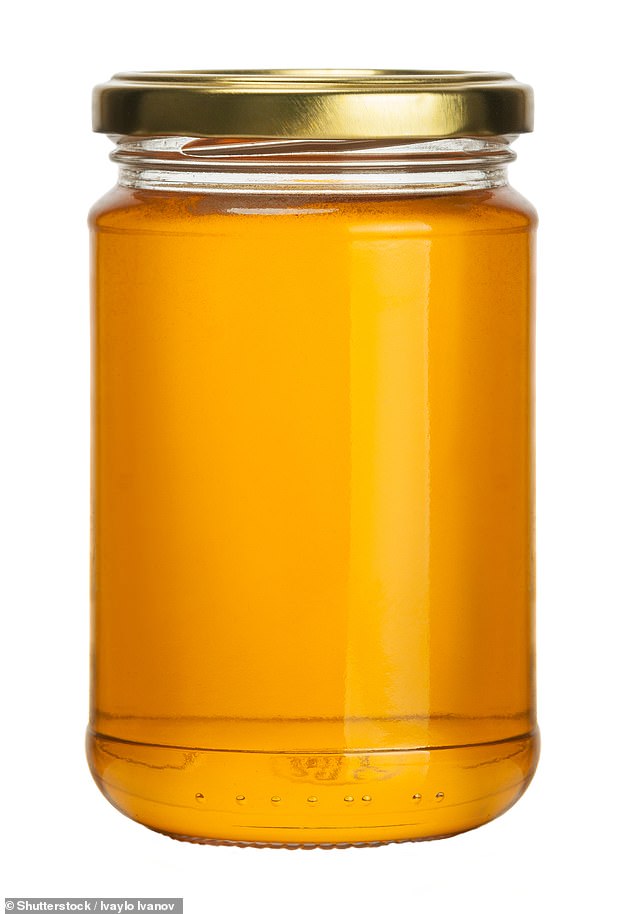 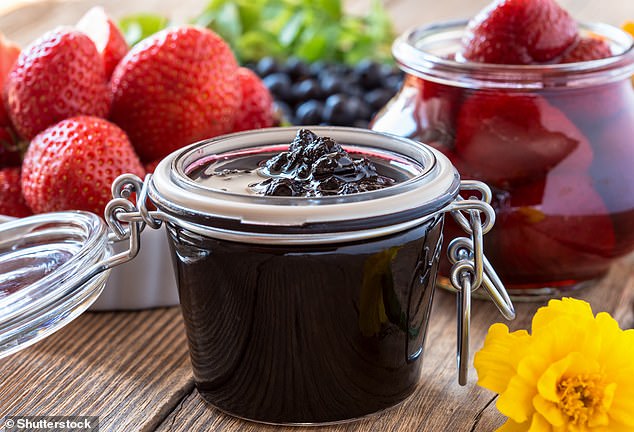 Although there are other varieties of jars designed for better ease of access, some remain difficult to open

They provide a sturdy grip, have an element of safety and comfort as they cushion against the metal of the lid and are convenient as most homes have them lying around.

The experts’ only tip is to make sure they are clean and dry to prevent them slipping. Gloves even work for those with arthritis and similar ailments who may find it harder to get the lid off jars.

The consumer watchdogs tested a variety of homespun suggestions, including tapping the jar on a worktop or using the handles of scissors, with a panel of volunteers, including at least one with osteoarthritis.

Which? said: ‘A jar that won’t open is incredibly frustrating.

‘There are a number of methods, hacks and products accompanied by claims that they make it easy to open a stubborn jar. We’ve found out which ones actually work.’

As well as the techniques in the box, left, the panel also tried two kitchen gadgets. But silicone jar openers, which you can buy for as little as £2, are no better than the gloves, while Which? found the Brabantia Universal Opener, which costs about £8, can damage the lids slightly, which is not ideal for jars that have to be resealed.

The organisation added: ‘The successful hacks we tried for shifting a stubborn jar lid worked just as well for our testers as the most popular products you can buy, so there’s no need to splash out on a gadget to do the job for you.’ 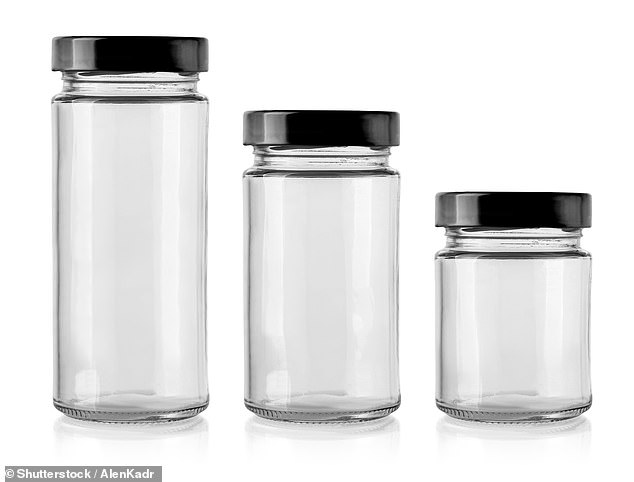 Consumer business Which? has released a number of hacks to help people open jars without breaking a sweat

Ten more hacks to save you time at home

Rubber glove: Just make sure they are clean and dry. Downside: None.

Hot water: Run under hot water for 30 seconds while rotating jar. Downside: Hands could get burnt.

Tea towels: Use to grip lid. Downside: Grip is not as tight as with gloves.

Slap jar: Tip downward at 45 degrees and firmly slap bottom with your hand until you hear seal pop. Downside: Discomfort from hitting jar.

Wooden spoon: Use to tap edge of lid a few times on each side. Downside: Not as easy as rubber gloves.

Elastic band: Wrap band tightly around rim and open as normal. Downside: Tricky to get right and too fiddly.

Scissors: If handles have small blunt serrations on the inside, use these to grip lid and pry open. Downside: Potential hazard of scissor blades.

Sharp knives: Use to ‘pop’ the lid by manoeuvring under the rim. Downside: Potentially dangerous if knife slips.