Vladimir Putin’s army leaders in Ukraine could join him in jail for war crimes if they follow ‘illegal orders’, Dominic Raab said today – as he warned the conflict could drag on for years.

Britain has already called for Mr Putin to face warn crimes prosecution, with reports of illegal weapons like cluster bombs and possibly thermobaric weapons being used.

Appearing on television this morning Mr Raab said Ukrainian forces have ‘proved a far tougher prospect than Putin expected’ and that military commanders could also be prosecuted if they did not refuse orders.

‘I think we ought to be under no doubt that our mission with our allies is to ensure Putin fails in Ukraine, and it’s going to take some time,’ Mr Raab said.

‘We’re talking about months, if not years, and therefore we will have to show some strategic stamina because this is not going to be over in days.’

He added: ‘For all of those commanders on the ground right through to the people around Putin in the Kremlin, what they do now, whether they give or whether they follow illegal orders to commit war crimes, they will be held to account for it, and they need to know that.’ 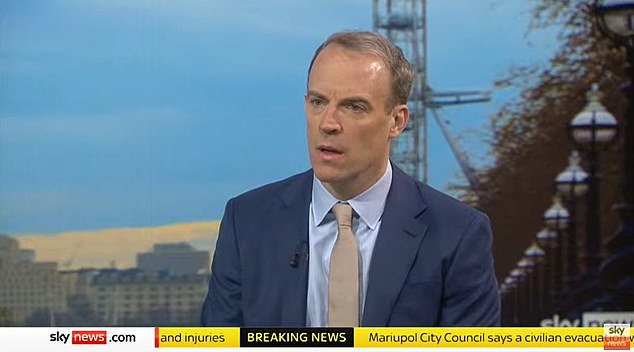 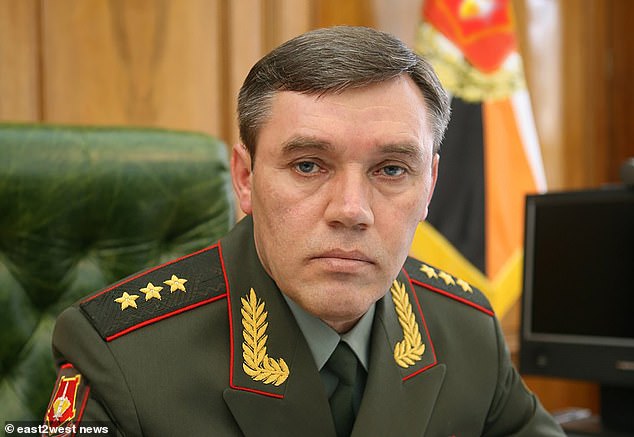 Chief of the General Staff of the Armed Forces and First Deputy Minister for Defence, Valery Gerasimov 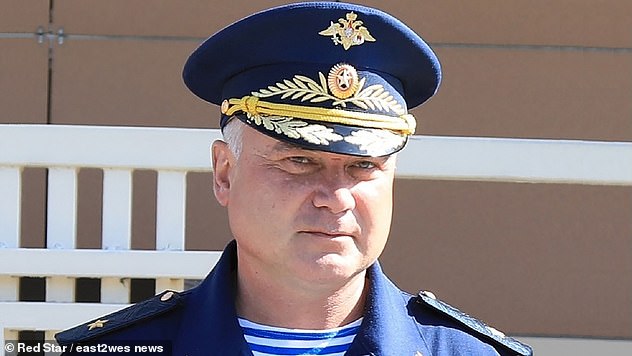 Major General Andrey Sukhovetsky was reportedly killed by a Ukranian sniper while the latest deaths, since Russia invaded last week, were both senior officers.

Three Russian commanders have been killed on the frontline in Ukraine. Major General Andrey Sukhovetsky, 47, was reportedly killed by a Ukrainian sniper. A divisional commander and regimental leader have also been taken out.

The Western official believes this is down to the commanders having to get ‘closer to the front’ as Russia feels progress still has not been made in Ukraine.

‘The reason why that’s happening is that commanders feel they have to move further forward to get greater impetus and control over operations,’ the official said.

‘That’s an indication perhaps of some degree of frustration, some degree of lack of progress and they’re trying to impose their personality onto the battlefield and then putting themselves at personal risk.’

Mr Sukhovetsky, who was the deputy commander of the 41st Combined Arms Army of Russia’s Central Military District, died on Wedneday as Ukrainian defence forces repelled the Russian offensive.

Mr Raab again ruled out imposing a no-fly zone over Ukraine, saying this would lead to a ‘massive escalation’ and would feed into the Russian president’s narrative.

He told Sky News’s Trevor Phillips on Sunday programme: ‘We’re not going to get ourselves into a direct military conflict with Putin because that would be a massive escalation, but also that feeds Putin’s narrative.

‘Putin wants to say that he’s actually in a struggle with the west – he’s not’.

He called no-fly zones ‘very difficult, very challenging’ and said ‘we will do everything short of that to support Ukrainians’.