Aussie bloke who lost his job just weeks ago scoops $20,000 a month for the next 20 YEARS

A man who was recently made redundant can now consider an early retirement after becoming a millionaire overnight.

The Bondi local abandoned his job search after receiving life-changing news he had won The Lott’s Set For Life division one prize of $4.8million.

He will be paid installments of $20,000 a month for the next 20 years, and was out running errands when he got a call from an official at The Lot. 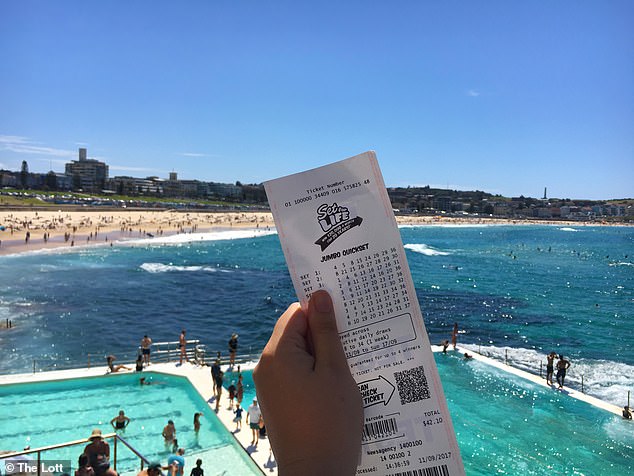 A Bondi man has abandoned his job search after winning $4.8million in The Lot’s Set for Life division one category on Tuesday morning

‘I’m driving right now, oh my god I need to pull over’, he responded.

The Bondi resident told The Lot he had recently been made redundant, so the millions couldn’t have come at a better time.

‘I’m going to get a bottle of fancy champagne to celebrate, I can’t wait to break the news to my wife’, he said.

When asked how he would spend the money, the Bondi local said his newly acquired millions would go towards his inevitable retirement. 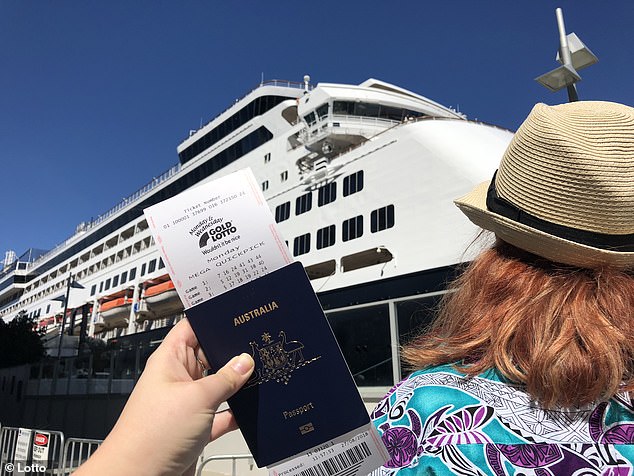 The Bondi local said his newly acquired millions would be spent on a new car, boat, international travel and several fishing trips

‘Basically, this will be used for my retirement now. I had been looking to get another job but now I don’t need to.

‘When the borders open up, I would love to do some international travel. And there will most likely be a new car, a boat and some fishing trips too.’

He marks the 74th national winner of the Set for Life division one, and is the 4th person to win the millions this financial year.

The Lott’s division one winning tally has been won by 311 people this financial year, with 81 winners residing in New South Wales.

Last year 16 lucky Australians won the Set for Life division one, and will receive an accumulated $76.8 million over the next two decades. 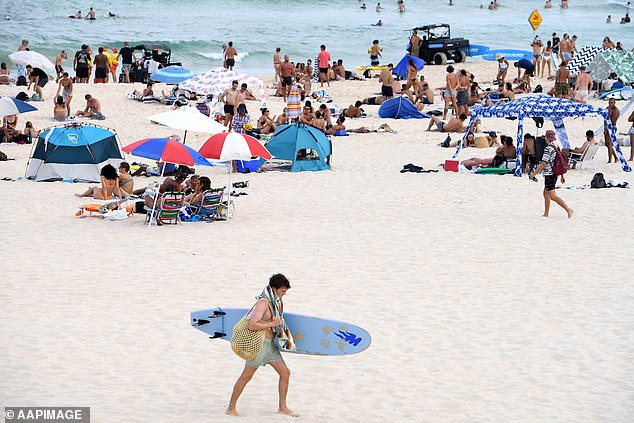