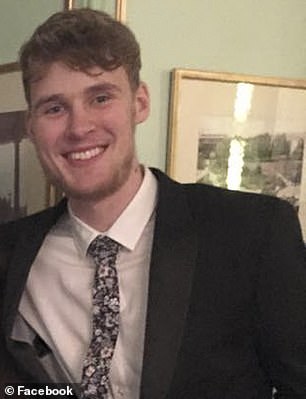 Lachlan Foote, 21, died in 2018 after accidentally adding a fatal amount of pure caffeine to a protein shake

Australians who add pure caffeine to their protein shake or ‘dry scoop’ their pre-workout protein mix and eat it raw are putting their lives at risk, a top toxicologist has warned.

The sale of pure caffeine for personal use was banned in Australia in 2019 after a report found a single teaspoon of the powder – equivalent to 50 cups of coffee – contained 5,000 milligrams of the drug and could cause cardiac arrest.

A year earlier, healthy musician Lachlan Foote, 21, was found dead in his family home in the Blue Mountains west of Sydney after inadvertently overloading his protein shake with too much pure caffeine powder.

While it is now illegal to buy the substance for personal use, Daily Mail Australia found one online retailer selling 500g (500,000 milligrams) of the powder to the public for $200. 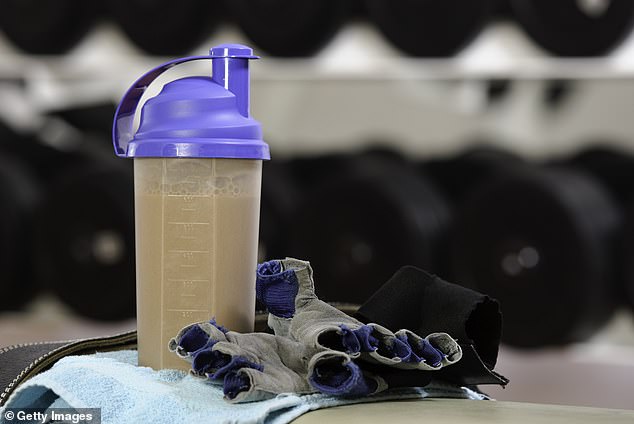 Before the ban in Australia for private use, caffeine powder could be easily bought online (pictured). Daily Mail Australia still found one online retailer in 2022 selling 500g of the powder to the public for $200

‘Caffeine even in normal doses [about 100 milligrams per cup of coffee] can cause symptoms such as jitteriness or nervousness,’ the medical director at the US National Capital Poison Center told Daily Mail Australia.

‘But in high doses it can cause high seizures and even cause death.’

She added even the pre-workout mix by itself, without the pure power added, often contained dangerous amounts of caffeine and other substances which have a similar effect on the human body.

‘One hundred milligrams is the normal amount of caffeine in a cup of coffee but these pre-workout supplements can contain much more that,’ she said.

A recent online trend called dry scooping involves gymgoers consuming the protein powder without diluting it with water, which compounds the issue.

‘These powders are meant to be mixed with water but when people eat them raw, that can be very dangerous,’ Professor Johnson-Arbor said.

‘These workout supplements often have other ingredients similar to caffeine. They’re energy-boosting stimulants but they can also cause an overdose.

While both are generally safe in low quantities, high doses can cause nausea, insomnia, rapid breathing and a spike in heart rate and blood pressure. 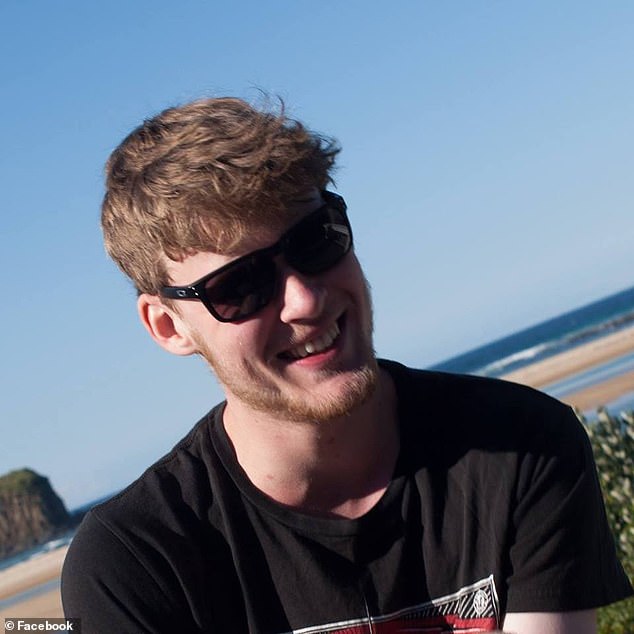 At the time of Mr Foote’s death, his father said it was ‘scandalous’ pure caffeine powder had not yet been banned in Australia.

In a chilling final message posted to a Facebook group on the night he died, the usually healthy 21-year-old revealed his bedtime protein shake had tasted bitter.

‘I think my protein powder has gone off. Just made an anti hangover / workout shake and it tasted awful,’ Lachlan wrote at 2.07am. 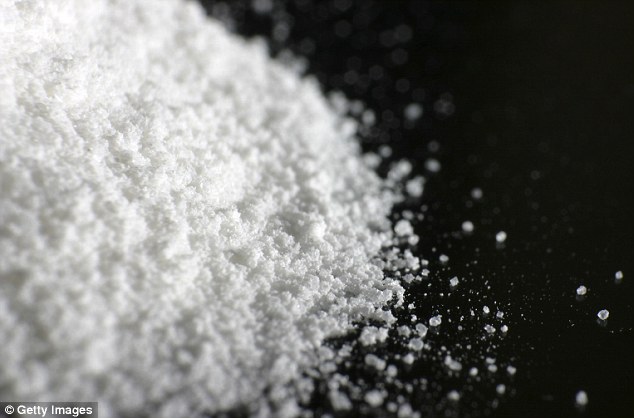 Lethal: A mere 1/16th of a teaspoon of powdered caffeine can be deadly, according to health officials

According to a Cornell University fact sheet, two teaspoons of pure caffeine is equivalent to drinking 70 Red Bulls at once – which is enough to kill an adult.

Multiple reports of fatal caffeine overdoses have been reported globally. 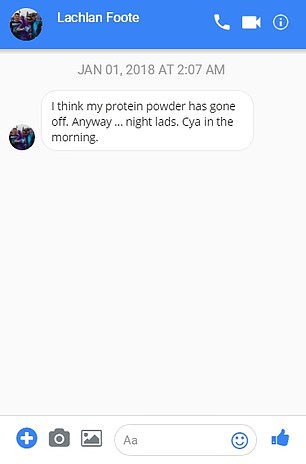 In a chilling final message posted to a Facebook group on the night he died, Lachlan Foote revealed his bedtime protein shake had tasted bitter (recreated message)

An inquest in the UK this week heard how a fit and healthy father died after accidentally making and downing a caffeine powder mixture as strong as 200 cups of coffee.

Using the packet, the 29-year-old, from Colwyn Bay, North Wales, accidentally made a mixture containing seven times the recommended dose before ‘necking’ it.

Average digital scales generally have a starting weight of only 1g, but the recommended serving of the powder is just 0.1g.

The country’s Federal Drug Agency has banned the sale of some bulk-sold pure caffeine products, but lawmakers want the powders banned altogether.