The Australian government has been rocked by another sex scandal – this time after a whistleblower leaked videos and pictures of government employees flashing and performing lewd sex acts inside parliament.

In one video, filmed in 2018 and leaked by a whistleblower named only as Tom, a male aide can be seen performing a sex act on a female colleague’s desk.

Tom said staffers established a Facebook Messenger board where explicit content could be shared, and that he had seen so much of it he had ‘become immune’.

He also alleged that staff regularly have sex in a prayer room at Parliament House in Canberra, and that sex workers are frequently brought into the building ‘for the pleasure of coalition MPs’.

It comes after Brittany Higgins, a former staffer of the ruling Liberal Party, claimed she was raped by a senior colleague in parliament in 2019 but felt pressured not to report the incident to police

Prime Minister Scott Morrison, who was already under pressure over his handling of the Higgins case, said on Tuesday that he was ‘shocked and disgusted’ by the latest revelations and added that ‘we have to get our house in order’. 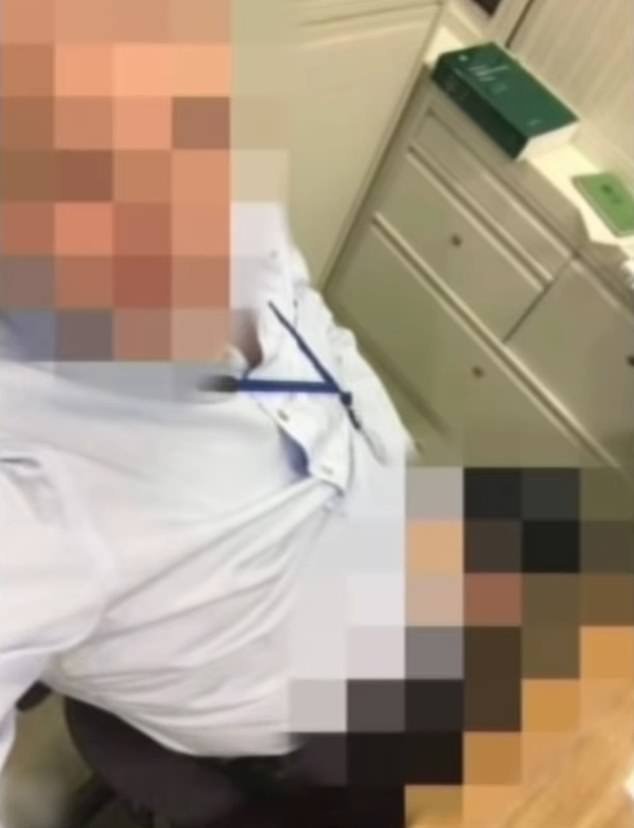 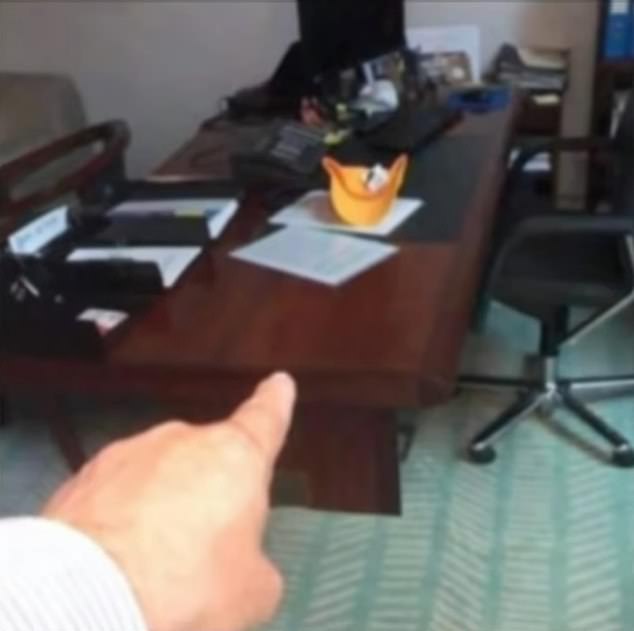 The aide featured in the solo sex act video has since been fired, but there was further outrage after assistant minister Michelle Landry said she ‘felt bad’ for him.

Referring to him as a ‘young fellow’, she added that he ‘loved the place’ before conceding that his behaviour had been ‘unacceptable’.

Whistleblower Tom said there was a ‘culture of men thinking that they can do whatever they want’ in parliament, and while he did not think the staffers had broken any laws he added: ‘Morally, they are bankrupt’.

Minister for Women Marise Payne said the revelations were ‘beyond disappointing’ and highlighted the need for a government-ordered inquiry into parliament’s workplace culture.

Cabinet minister Karen Andrews said she had had an ‘absolute gutful’ of sexism in politics and her ‘conscience will no longer allow me to remain quiet’.

She told reporters in Canberra that the ruling Liberal Party should consider gender quotas for its political representatives. 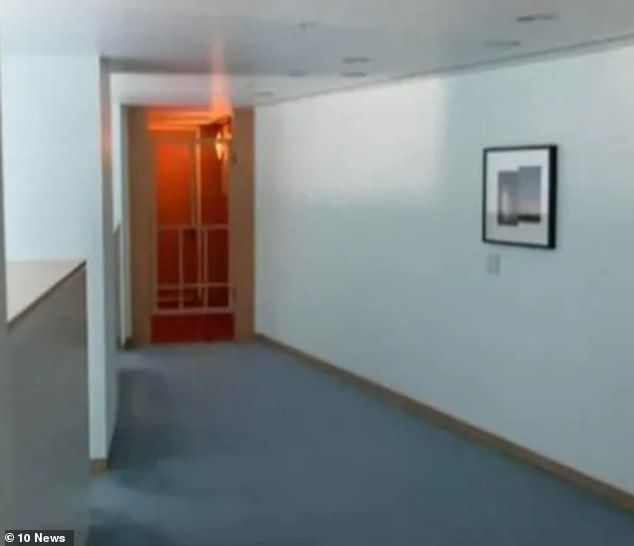 The whistleblower, identified only as Tom, also alleged that a prayer room in parliament is frequently used for sex with sex workers brought into the building

Thorpe, a representative for the Greens party, told the Canberra Times the ‘brazen’ harassment had included ‘suggestive’ remarks and unwanted touching.

‘These are men that write our laws – men that should know better,’ she tweeted. ‘What they’ve done is violating behaviour. It’s physical. It’s sexualising, objectifying behaviour – it makes me feel physically sick.’

Australia’s parliament has been repeatedly criticised for a ‘toxic’ workplace culture that has allegedly spawned persistent bullying, harassment and sexual assault of women – particularly in the ruling coalition.

Former government staffer Brittany Higgins alleged publicly last month that she had been raped by a colleague in a minister’s parliamentary office in 2019.

And earlier this month, Attorney-General Christian Porter vigorously denied swirling accusations he had raped a 16-year-old girl in 1988 when they were both students.

The controversies have placed growing pressure on the prime minister, who critics say has fumbled the government’s response. 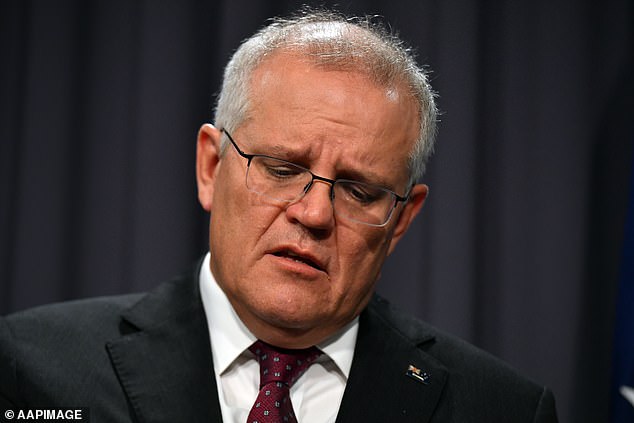 Prime Minister Scott Morrison, already under pressure over his handling of rape allegations against his attorney general, called the latest revelations ‘disgusting’

Morrison grew emotional at a press conference in Canberra on Tuesday when talking about the importance of his wife, mother and daughters, also saying women had endured a ‘very traumatic’ month.

The opposition Labor party, which already has gender quotas in place, has not been immune from similar allegations. A Facebook group of female workers recently detailed alleged sexual harassment by male colleagues and politicians.