A study has found 35 per cent of backyards and one in three vegetable patches have soil with high levels of lead, which can stunt children’s brain development and is likely to increase the risk of conditions like Alzheimers and Parkinsons.

Soil contamination is caused by leaded paint peeling off old houses, or by petrol fumes becoming trapped within the soil. 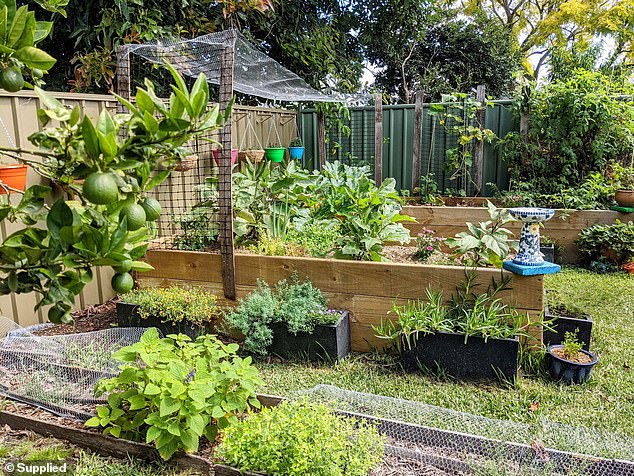 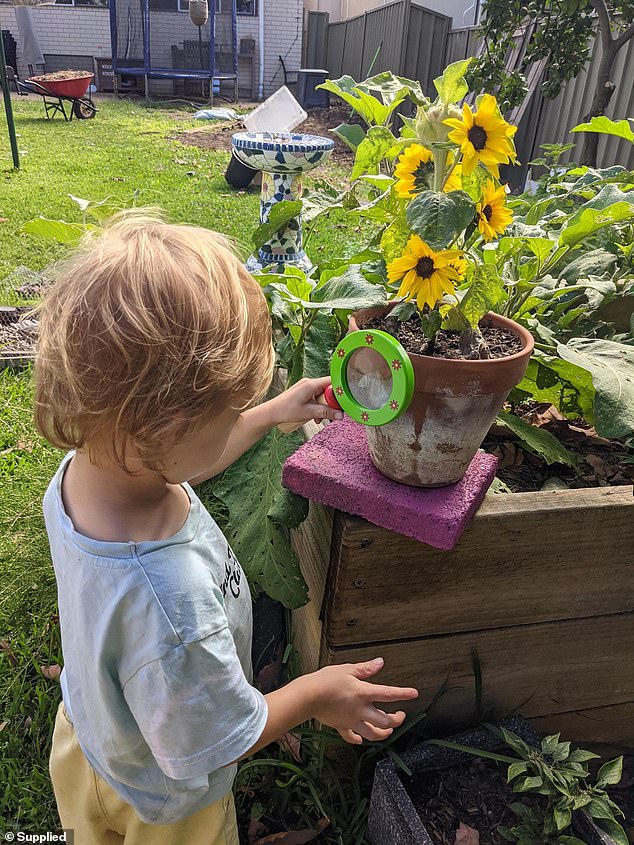 HOW TO ADDRESS CONTAMINATED SOIL

‘It’s well known that lead can affect children’s brain development and also that those effects translate later in life often to lower socioeconomic outcomes,’ she said.

‘If you’ve got children out there playing, they get into the dirt and might put their hands in their mouth so any areas of your yard high in lead will affect children. Also that gets walked through the house.’

31 per cent of vegetable gardens from Sydney, and 19 per cent of Melbourne and Brisbane patches were likely to produce food with higher than recommended levels of lead.

Dr Isley said growing vegetables in contaminated soil could cause lead to be digested, and recommended using a raised garden bed with fresh soil from the nursery.

She also recommended people cover exposed soil with mulch, grass or non-edible garden plants, and send their soil to be tested. 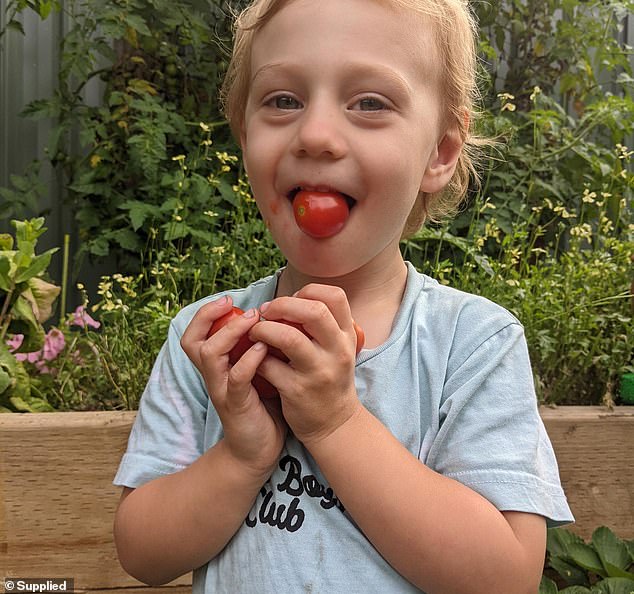 A study has found 35 per cent of backyards and one in three vegetable patches have soil with high levels of lead. Pictured: Orion eating a tomato from his raised vegetable patch 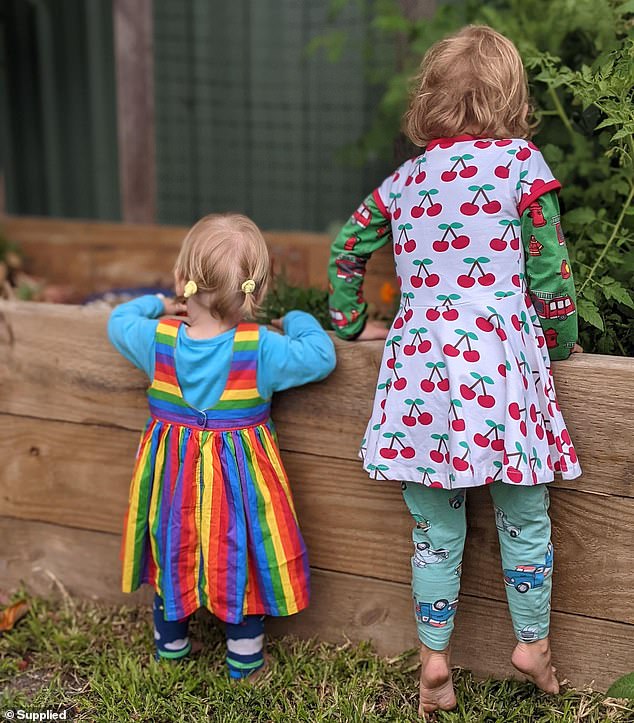 Soil can be contaminated by leaded paint peeling off old houses or because petrol fumes are trapped within the soil. Pictured: Juno, 1, and Orion admiring their vegetable patch 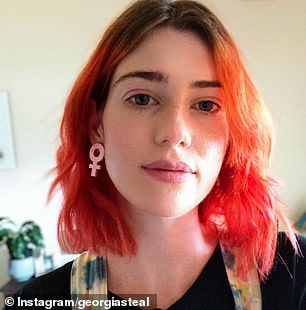 ‘We have lawn and the areas we’ve made garden beds are all mulched quite thickly,’ she told Daily Mail Australia.

‘Sometimes when it rains the kids will go and splash in the mud in the park but I can’t stop them from exploring everything. But we don’t have the soil exposed in our garden.’ 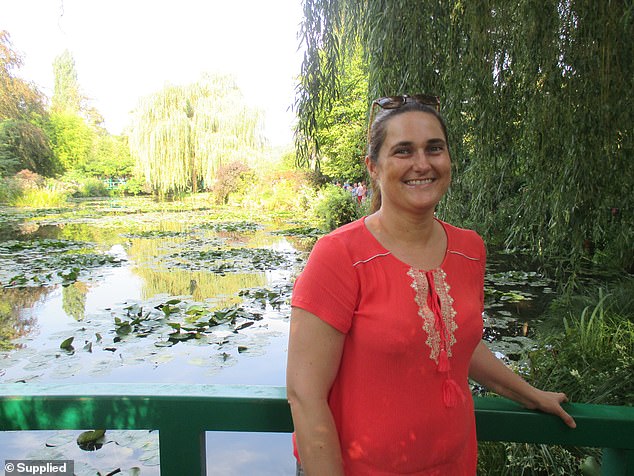 There are higher levels of contaminated soil in inner city yards because they are higher traffic areas and older houses are more likely to have used leaded paint.

Study participants from around the country gave researchers up to five samples of soil from different parts of the garden, which was analysed using x-ray fluorescent.

‘[We] sent them back a report telling them what’s in their soil and whether they are within the standards for minerals in the soil,’ Dr Isley said.

43 per cent of the samples were from Sydney households, many from the inner city, which Dr Isley said skewed results but broadly reflected the Australian population.

To have your soil tested submit it at https://research.science.mq.edu.au/vegesafe/how-to-participate/