Changing treatment of capital gains and going after estates: Biden administration eyeing proposals to tax the rich as it prepares $3 trillion infrastructure package

The Biden Administration is taking a close look at a number of revenue-raisers that would take a bigger bite out of investment income and make it possible to claw back more from large estates – is the cost of planned infrastructure packages is coming into light.

Biden campaigned on a variety of proposals to increase the tax share on the wealthy, and his economic team has been analyzing several of them, even as the $1.9 trillion coronavirus relief plan made its way through Congress as a protected ‘reconciliation’ package.

One idea is to push through ways to tax capital gains at the same rate as ordinary income – Biden campaigned on raising the rate for long-term capital gains from 20 per cent to 39.6 per cent during the campaign for those earning more than $1 million a year.

President Joe Biden’s advisors are looking at new ways to raise revenue by taxing the wealthy, in part due to the way different groups of Americans have fared during the pandemic

Another is to change the stepped-up basis provided for estate assets that allows heirs to avoiding some potentially massive tax hits. It is an idea pitched by David Kamin, deputy diretor of Biden’s National Economic Council, who wrote a 2019 paper called ‘Taxing the Rich.’

‘The idea of finally eliminating what is a massive loophole, in that the highest income Americans escape tax on their wealth by addressing step up in basis and then taxing capital gains as ordinary income, is a major reform of our system, which I think is needed,’ Kamin told Bloomberg News.

Providing the step up in basis can allow heirs to mitigate gains when disposing of an assets like stocks or real estate that may have gone up considerably over a period of years. 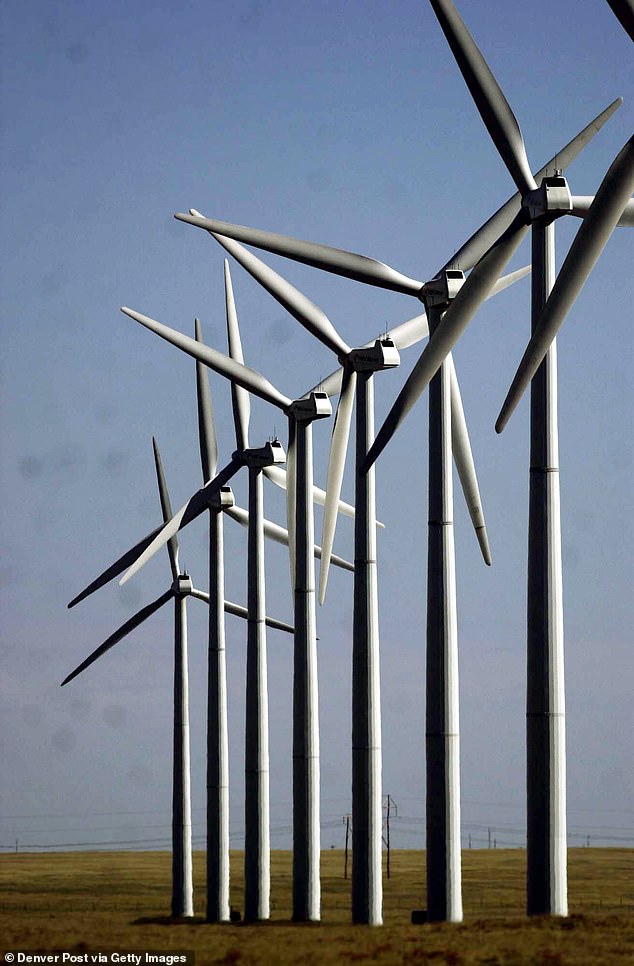 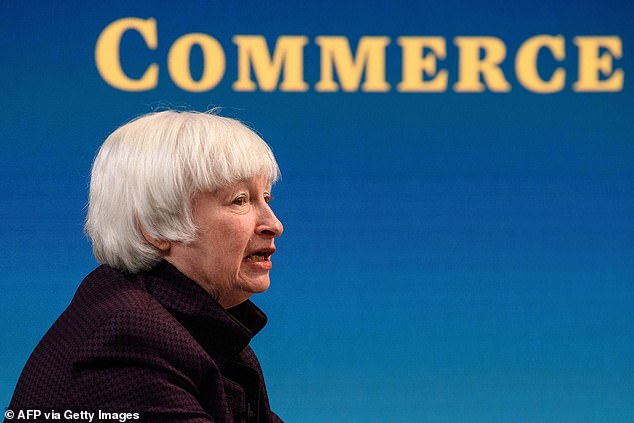 ‘These would be major accomplishments, which would pretty fundamentally shift how our tax system treats the richest Americans and the largest corporations so they can’t escape tax in the ways they now can,’ he added.

‘That’s something that we haven’t decided yet and can look at,’ Yellen said. ‘Those are alternatives that address, that are similar in their impact to a wealth tax,’ she told ABC’s ‘This Week.’ 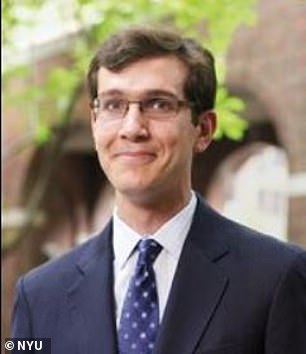 Also on the table are an increase in the corporate tax rate and rolling back some of the Trump tax cuts – something Biden addressed in his recent interview with ABC’s George Stephanopoulos.

‘Anybody making more than $400,000 will see a small-to-a-significant tax increase,’ he said.

According to the Bloomberg report, the K-shaped nature of the recovery is contributing to the desire to focus tax increases on the wealthy – with some Americans socking away pandemic gains through investments while working from home, while others getting hammered by job losses or and sectors that have been hammered.

Officials are looking at using corporate tax rates as a pay-for, boosting them above current 21 per cent levels.