Works by a group of Indigenous artists will be projected onto the sails of the Sydney Opera House for a night-time light show that explores ancient stories.

One of Australia’s most iconic landmarks is playing canvas to the works and stories of six Indigenous female artists hand-picked from across the country.

The sails of the Sydney Opera House were on Thursday illuminated for the first day of the ongoing projection exhibition Badu Gili: Wonder Women. 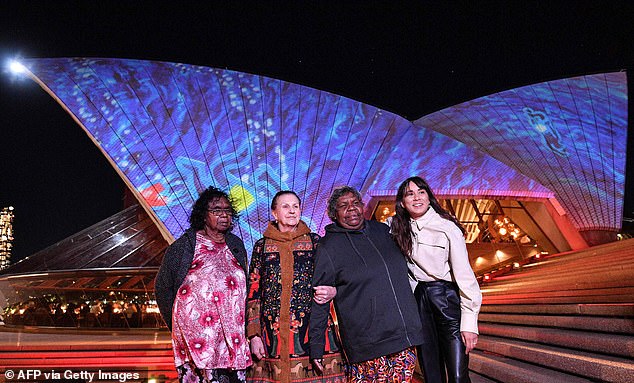 The 2021 projection series is a collaboration of the Opera House and the Art Gallery of NSW, marking the latter facility’s 150th anniversary.

The project is the first year-round lighting experience to be launched by the Opera House and will be displayed nightly on the eastern Bennelong sails. 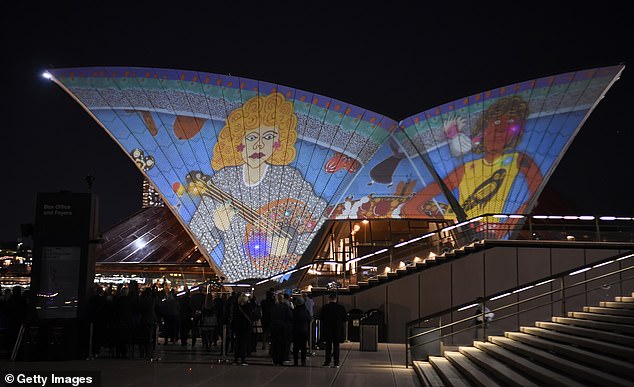 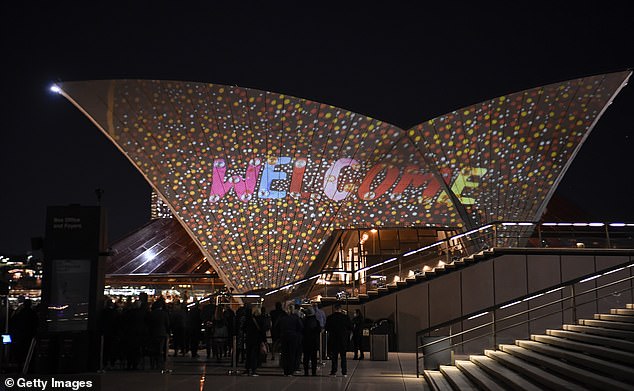 The projection is part of the Opera House’s First Nations program and aims to ‘foster and celebrate a shared sense of belonging for all Australians’.

Coby Edgar, curator of Aboriginal and Torres Strait Islander art at the Art Gallery of New South Wales, said she was excited to see the works animated on the sails.

‘I chose each of (the artists) because they debunk and challenge the perception of what people might think Aboriginal art is and what it looks like’, she told 2SER radio. 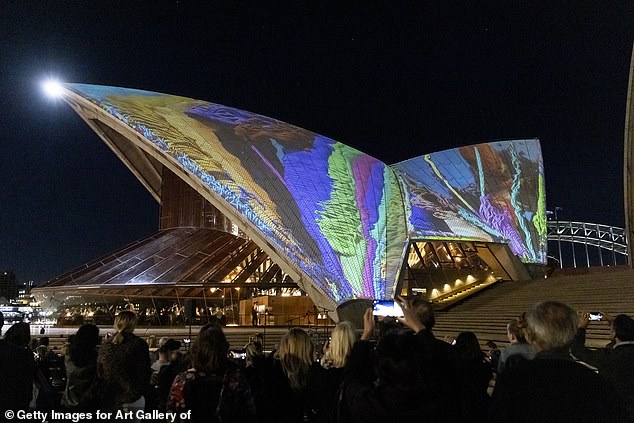 ‘They all have stories that I think are really relevant and important for what we’re going through at the moment as a world and as a nation.’

The sails will illuminate each evening on rotation in the third chapter of Badu Gili, which has been held previously in 2017 and 2018.

The projection will be accompanied by Badu Gili LIVE, a free outdoor music series played by First Nations performers on the Opera House steps.

The animated light show begins at sunset each day or around 5:30pm and is funded by the NSW Government through the Culture Up Late initiative. 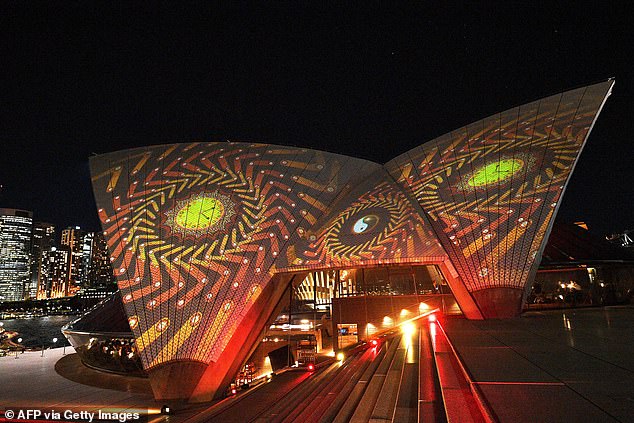