Woman, 37, is charged with murder of newborn baby boy whose body was found in Hampshire woodland

Police have charged a woman with the murder of a newborn baby boy.

The tiny body was found in woodland in Hythe, Hampshire, on March 5 2020.

Silipa Keresi, 37, from Pylewell Road, Hythe, was arrested in connection with the death of the ‘recently born baby’ for the second time at the weekend. 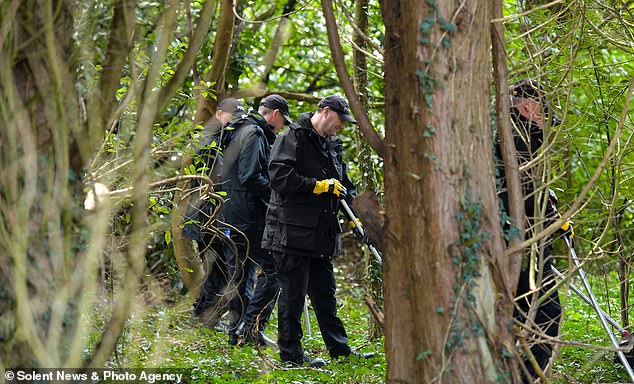 Police officers scouring the scene in March 2020 around woodlands in Hythe, near Southampton.

A Hampshire Police spokesman said Keresi was arrested in March last year and released on bail but remained under investigation while inquiries continued.

He added: ‘Detectives arrested her again at the weekend and, following advice from the Crown Prosecution Service, have now charged her with the murder.’ 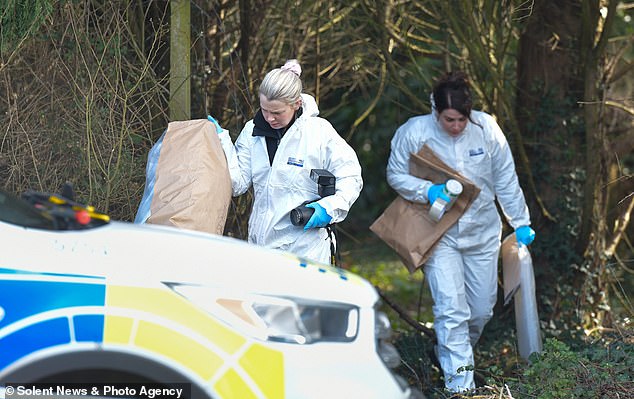 Police forensics at the scene in Hythe, Hampshire in 2020 after the baby boy was found by a dogwalker

The tragic infant was discovered by a dog walker who raised the alarm.

Officers appealed for the mother to come forward at the time and carried out door-to-door inquiries.