Westpac is being pursued by the corporate watchdog for allegedly selling junk consumer credit insurance.

The Australian Securities and Investments Commission commenced proceedings against the bank in the Federal Court on Thursday for alleged misleading and offering unfair sales to almost 400 customers.

‘ASIC’s deep dive investigations in late 2018 and into 2019 found lenders had disappointingly not changed policies and conduct to stem harms from the design and sale of CCI,’ ASIC deputy chair Karen Chester said. 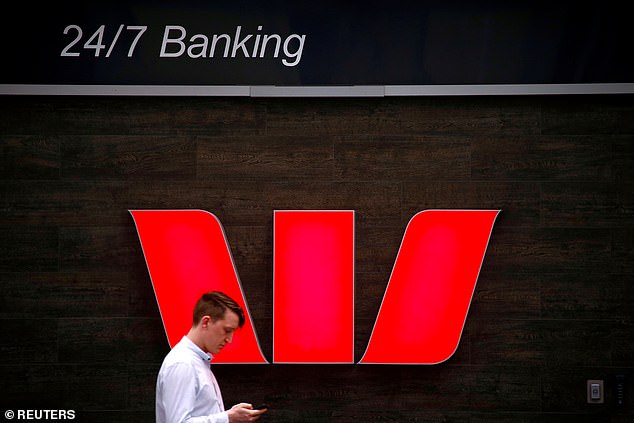 ‘As a result, we’ve commenced civil proceedings against Westpac.’

The policies are meant to be optional add-on insurance products sold with credit cards and lines of credit.

Westpac, which has not sold CCI products since 2019, issued a statement acknowledging the proceedings.

‘The proceedings relate to allegations that Westpac supplied CCI to certain customers who had not requested or agreed to acquire this product,’ Westpac said.

ASIC wants Westpac to admit guilt and accept a penalty.

Likely heading into mediation rather than a court battle, Westpac said it was carefully considering the claims and was committed to working constructively with the regulator through the legal process.

ASIC’s crackdown on junk consumer credit insurance has already led to $250million being paid back to consumers.

The remediation program covers 11 major banks and other lenders and has returned on average more than $430 to over 580,000 consumers.