A surf lifesaving volunteer has been banned from working with children after exhibiting ‘extremely inappropriate’ behaviour towards his daughter’s friend – but has faced no charges.

The man, aged in his 60s, showered with the ‘vulnerable’ 16-year-old girl and shaved her pubic region, slept in the same bed as her twice and bought her underwear in 2018.

The volunteer and engineer by trade claimed the girl ‘was an adult in that situation’ and said she made sexual advances towards him, The Courier Mail reported. 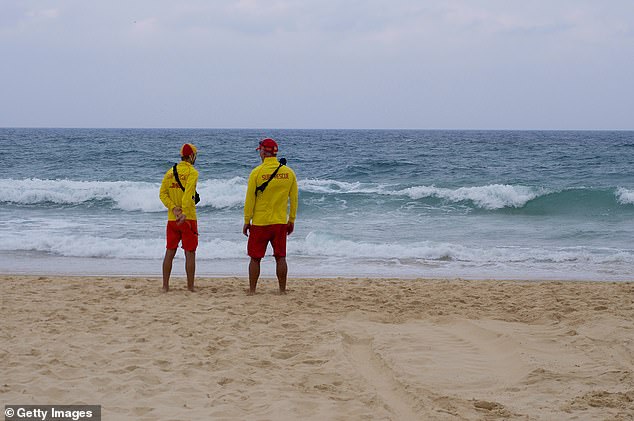 The man, a senior figure in Queensland surf lifesaving, was banned from volunteering and from working with children after ‘extremely inappropriate’ behaviour towards his daughter’s 16-year-old friend

It was revealed in the Queensland Civil and Administrative Tribunal that the girl had suffered previous sexual abuse and had been ‘sexualised from a young age’.

‘She was a child. Boundary violations are unacceptable,’ a tribunal member said.

‘Entering the shower to shave the child’s pubic region – even if at her request – was extremely inappropriate.’

The man, who was well-educated and held senior positions in the surf lifesaving community, was investigated by Surf Life Saving Queensland over his behaviour.

He was suspended from club volunteering for three years after the incidents in 2018, before the director-general of the Department of Justice banned him from working with children.

He appealed the ban but it was upheld on January 6 this year.

The tribunal heard he lacked insight into the impact of his behaviour and failed his duty to provide a safe environment for the girl. 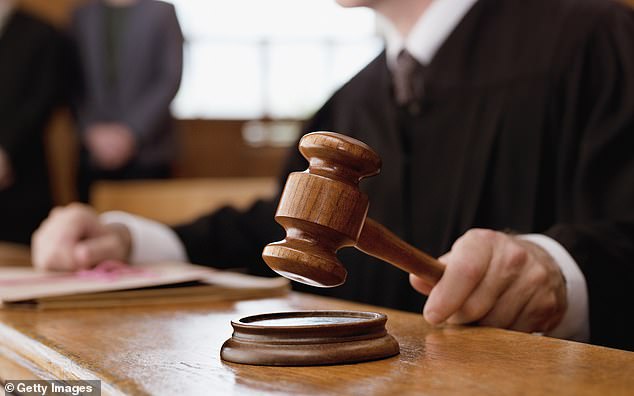