Making elaborate modifications to your car could increase your insurance premiums by around £2,500, new research has revealed.

The modification that sets drivers back the most is the addition of a nitrous oxide kit.

With the high-performance modification – famed for its appearances in the Fast & Furious film franchise –  installed, it can increase premiums by up to 378 per cent, according to data from Go Compare.

It can make a huge difference with vehicles that have no modifications costing drivers an average of £644.10 in insurance compared to those with nitrous oxide kits installed, which costs an average of £3,126.74. 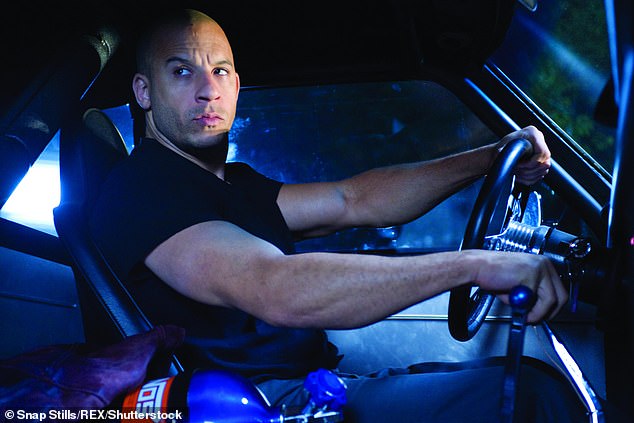 While this is an extreme example, there are more tame changes to your motor that will also have an impact on the cost of your insurance.

There are also some changes that can lower your yearly premiums.

This is Money, with the help of Go Compare, take a look at which car modifications will cost you the most on your insurance and which ones could actually save you money.

Nitrous oxide is the car modification that can help increase premiums the most with hikes of up to 378 per cent.

Best known from the Fast & Furious films, nitrous oxide is a very simple way of adding power to your car – but evidently very costly.

Increasing the amount of oxygen within your car can cause serious damage within the combustion chamber. Not only could this cause significant damage to the car itself but also to the driver.

If you make an insurer aware that you have modified your car to run on nitrous oxide, they will increase your premiums accordingly – although, it is likely those doing this won’t declare the change, meaning they could also invalidate their cover. 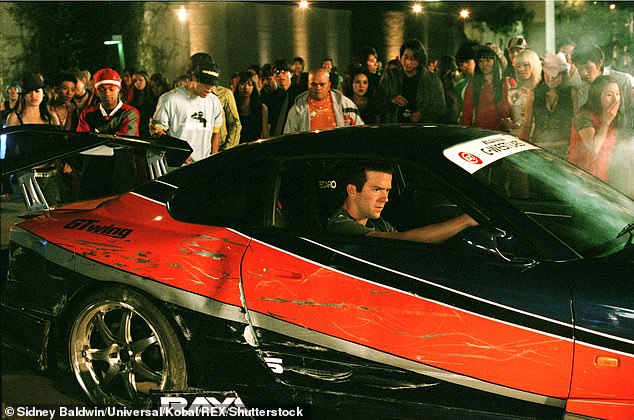 Expensive: Adding side stripes on a car could add £1,183 to your car insurance premiums

‘Blueprinting’ came out as the second most expensive car modification, setting drivers back an average of £2,074.18 when purchasing their insurance premium, 212 per cent more than the average premium.

Blueprinting is the process of taking the turbocharger apart and replacing those parts to either restore or increase horsepower.

The average driver is unlikely to be modifying their cars, but those with a need for speed or avid car enthusiasts just might. Remember, the more powerful the car, the more expensive your insurance will be.

Meanwhile, flared wings/wheel arches – a modification mostly made for aesthetic purposes – came in as the third most expensive modification that could cost motorists an average of £1,219.92 more for their insurance premium, with cars featuring these changes quoting an average premium of £1,884.02.

While many alterations to improve looks and performance can have a detrimental impact on the price of your motor premiums, there are some alterations that can actually bring the, down.

Having high-power rally lights on your car can reduce car insurance premiums by an average of 24 per cent – equivalent to £160.55.

This is because the more lights your car has, the more visibility you will have when you’re out and about driving, especially if you’re driving at night.

Wheelchair adaptation can also reduce costs by 23 per cent – equivalent to £151.41.

Whether that’s from adding a swivel cushion or to something more dynamic, making your vehicle accessible for a wheelchair user can actually be seen as an extra to bring insurance premiums down. 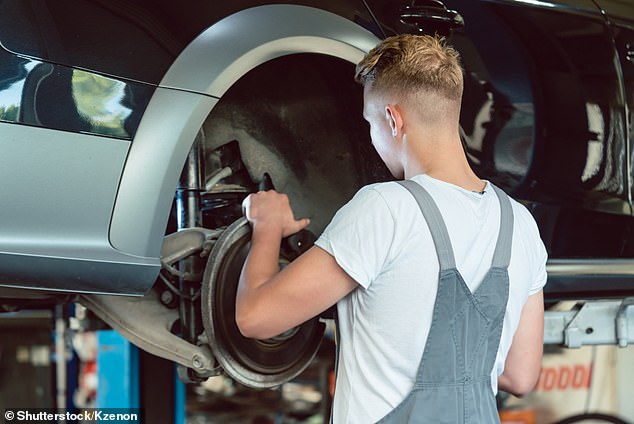 Having a tow bar fitted might could also bring your car insurance down by 22 per cent but make sure you get it fitted correctly – if not and you have an accident, it could invalidate your claim.

Lee Griffin, chief executive and founder of GoCompare car insurance, said: ‘There is a risk of invalidating your insurance if you fail to declare the modifications you have made to your car.

‘A modification might make your vehicle look or even sound better, but if you have to make a claim on your car insurance and haven’t informed your provider of the modifications, you could end up paying more than if you had declared them initially, as your insurance provider could refuse the claim.

‘When it comes to modifying your car you also need to be careful. Some modifications might be essential to the running of the car – but if you’re adding additional elements for aesthetic reasons, be sure to thoroughly check out who you’ve chosen to fit them, if you’re not doing it yourself.

‘You also need to be aware of the extra costs involved such as maintenance and any impact mods could have on your insurance.’

Go Compare compiled the data by looking at the average price paid for car insurance between January 2020 to December 2020 for drivers aged 25 to 50.