Telit Communications has come under fire from some of its shareholders after it rekindled talks with Dbay Advisers about an £280million takeover.

Last week, the chip designer confirmed that Dbay – an activist private equity group that has become Telit’s largest shareholder – is doing due diligence ahead of a formal takeover bid.

Dbay – which took control of Eddie Stobart in 2019 – subsequently said it is considering making an offer at 206p a share. Last week, Telit’s shares closed on AIM at 211.5p. 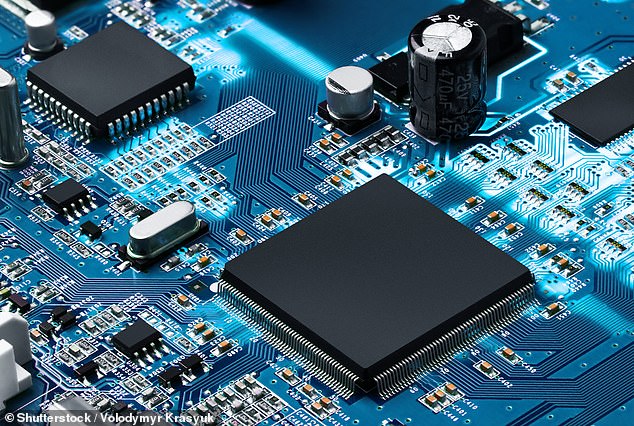 Admission: Chip designer Telit confirmed that Dbay is doing due diligence ahead of a formal takeover bid

And Dbay said it wants Telit’s board – which includes a Chinese tycoon who controls Run Liang Tai Management, Telit’s second largest shareholder – to recommend any offer. Dbay has quietly built up its stake in Telit to 26 per cent. Other Telit shareholders queried why it allowed Dbay to do due diligence before committing to a price.

They are also furious that the board has not invited other firms to a formal auction process.