Storm is over for Trump! Federal Election Commission DROPS inquiry to determine whether he violated campaign finance laws when his lawyer Michael Cohen paid Stormy Daniels $130,000 hush-money in the days leading up to the 2016 election

By Ross Ibbetson For Mailonline

The Federal Election Commission has dropped its inquiry into whether Donald Trump violated campaign finance laws over hush money payments worth $130,000 to Stormy Daniels.

Cohen was jailed for three years after pleading guilty to making the payment to secure a non-disclosure agreement from Daniels, among other charges.

On Thursday, four of the six bipartisan commissioners were split in their votes, meaning that without a majority backing for the inquiry to continue the case was dropped. 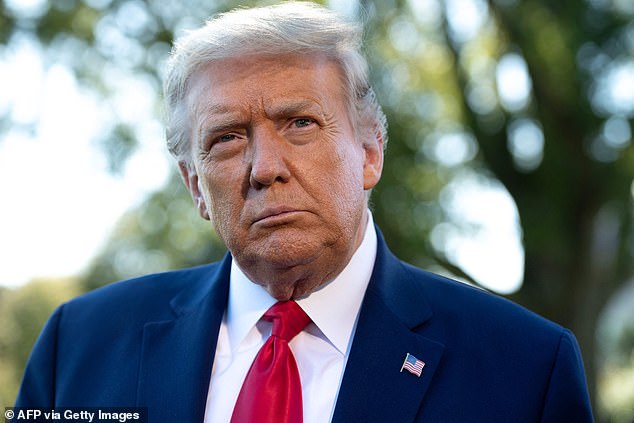 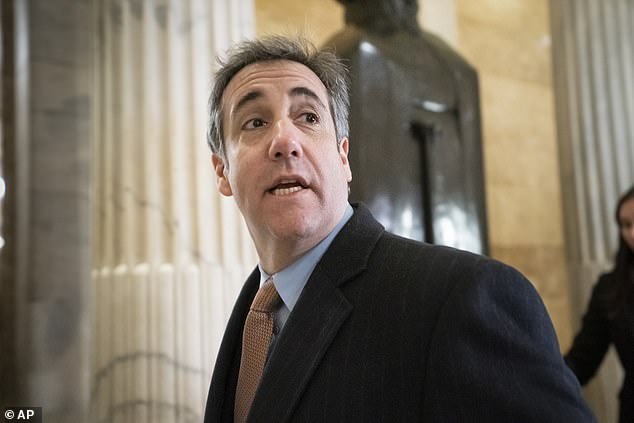 Cohen was jailed for three years after pleading guilty to making the payment to secure a non-disclosure agreement from Daniels, among other charges

Democrats Shana Broussard, the current chairwoman, and Ellen Weintraub, argued that the case should have proceeded as there were grounds to believe that campaign finance laws had been breached.

‘To conclude that a payment, made 13 days before Election Day to hush up a suddenly newsworthy 10-year-old story, was not campaign-related, without so much as conducting an investigation, defies reality,’ they wrote.

Republicans James ‘Trey’ Trainor and Sean Cooksey voted no, arguing that Cohen had been dealt with and there was nothing for the SEC to pursue. 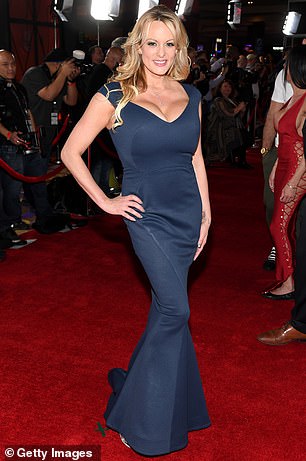 ‘Thus, we concluded that pursuing these matters further was not the best use of agency resources,’ they continued. ‘The Commission regularly dismisses matters where other government agencies have already adequately enforced and vindicated the Commission’s interests.’

Republican Allen Dickerson recused himself from the case, while independent Steven Walther did not vote.

Daniels, 42, whose real name is Stephanie Clifford, claims that she had an affair with Trump in 2006 after he married Melania and she gave birth to their son, Barron.