A store manager is accused of importing vast quantities of meth and cocaine concealed in packages labelled as small electric motors and pool pumps.

The five consignments were allegedly addressed to a 35-year-old Quakers Hill man at his business address in Silverwater, western Sydney, allegedly linked to him. 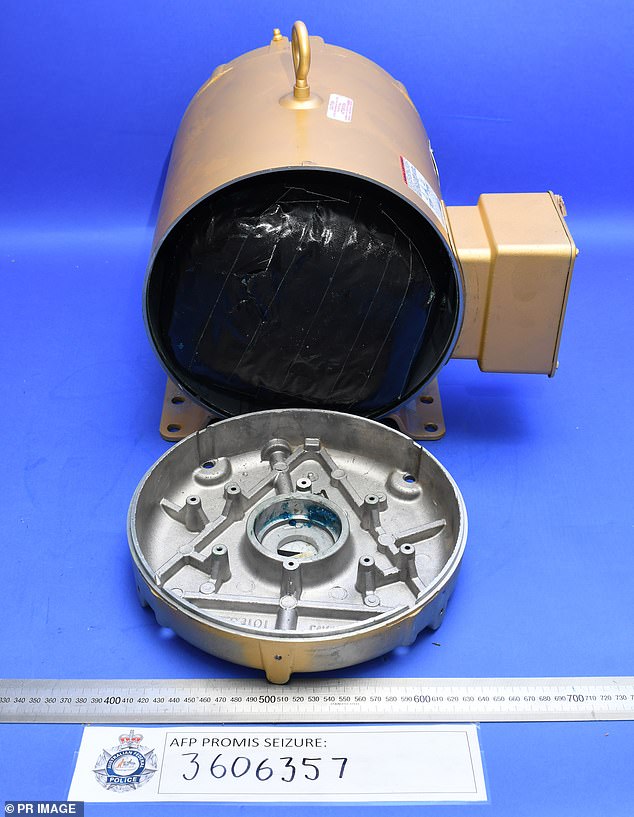 In mid-September AFP officers raided the premises and spoke to the man, seizing a number of items, including an electric motor.

The AFP said forensic analysis of the items uncovered fingerprints and traces of methamphetamine.

On Wednesday the man was charged with multiple drug trafficking offences and if convicted could face life imprisonment.

It will be alleged in court that he used his position as a store manager to have the illicit drugs delivered to his workplace in Silverwater.

The man was remanded in custody until his next court date on April 14 at Sydney Central Local Court.

The AFP has not ruled out the possibility of further arrests.